Tom Trahan, vice president of business development at CircleCI, said this latest iteration of the company’s implementation of webhooks, which send messages any time an event occurs, will become the foundation upon which CircleCI will expand the ecosystem surrounding its continuous integration/continuous delivery (CI/CD) platform.

Trahan said the primary goal is to reduce the amount of friction within DevOps workflows that span multiple platforms by increasing the level of orchestration DevOps teams can take advantage of without having to create and maintain integrations using low-level application programming interfaces (APIs).

Webhooks make it possible to streamline developer workflows while also increasing overall engineering velocity, he added. In addition, it should also become simpler for DevOps teams to triangulate events in a way that results in incidents being resolved faster, noted Trahan.

CircleCI is relying on webhooks to strengthen its case for a best-of-breed approach to DevOps that enables organizations to mix and match tools as they best see fit rather than getting locked into a single integrated DevOps platform. The best-of-breed approach often makes it simpler to take advantage of new tools as they become available. The downside is the level of integration that DevOps teams need to maintain after they integrate all the tools that make up a DevOps workflow.

It’s not clear what impact relying on webhooks to share messages in real-time about events as they occur across multiple platforms will have on integrations. However, any effort to streamline DevOps environments without requiring DevOps teams to abandon one tool for another is likely to be well-received. After all, every minute spent managing a DevOps platform means much less time that can be applied to building and deploying applications. 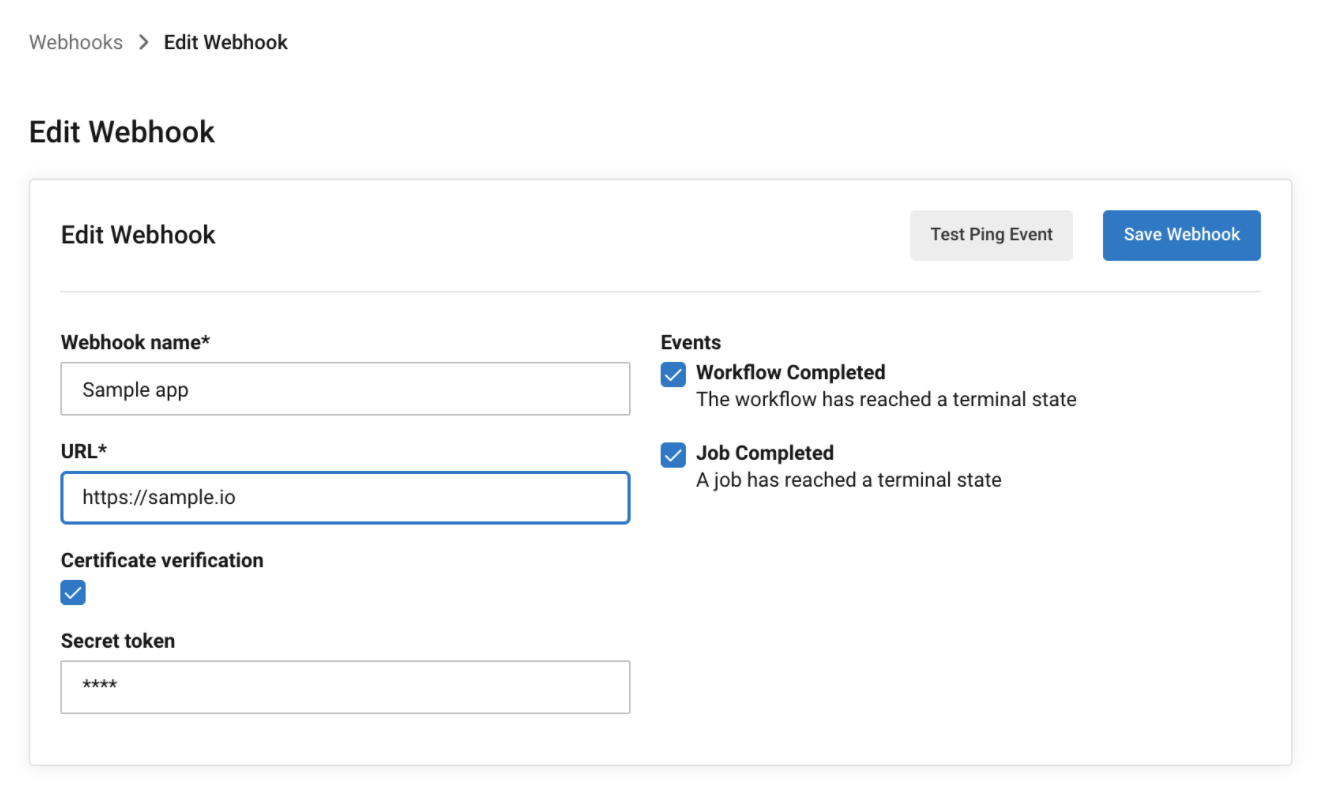 It will be up to each DevOps team to decide to what degree a best-of-breed approach to DevOps suits their organization. As more organizations realize how dependent they have become on software to, for example, drive digital business transformation initiatives, many IT leaders are making a case to standardize DevOps platforms across their organization. Achieving that goal, however, may be difficult given all the various departments within an enterprise that have already adopted a wide range of tools and platforms.

In the meantime, the focus on developer and engineering productivity will only increase as organizations look for ways to further accelerate application development and deployment at a time when software updates can now have a profound impact on profits and revenue. In fact, a delay to one software project can have a cascading impact on a wide range of initiatives that can’t go forward because of their dependency on a delayed project. Given the impact all those delays might have on revenue, the tolerance organizations have for delays to software development projects is understandably lessening by the day.