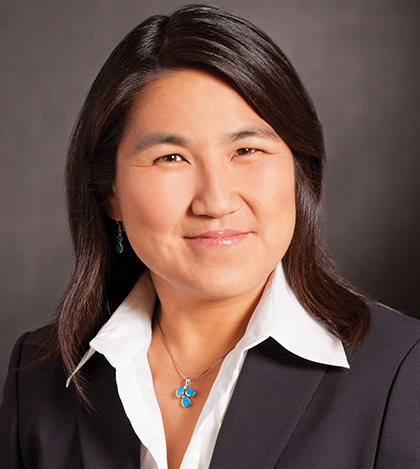 Again recapping some of the events and people I spoke to this summer, I wanted to report on a really great person I had the chance to chat with. Susie Wee is the VP & CTO of Networked Experiences at Cisco Systems. Beyond that (as if that wasn’t enough), she also is the founder and lead for Cisco’s developer community, Cisco’s DevNet. It was one of the most delightful and enlightening conversations I had this summer.

Now I know what you are thinking: Shimmy, it’s Cisco. The company is about networking and boxes. Where is the DevOps? Well, you would be surprised. First of all, putting aside the increasing importance of DevOps, Agile and lean in the world of software-defined networking (SDN), Cisco DevNet is so much more than SDN. I don’t want you to even think about SDN for a moment because what Susie has built with DevNet is so much more than even that.

It’s not easy to go into an organization the size of Cisco and, from scratch, foster a community as enthusiastic and popular as DevNet has become. But the reason I am convinced is Susie herself. Her enthusiasm and passion is contagious. She told me about the first DevNet get together at Moscone Center and how it was overrun with developers. In spite of the crowd, Susie and team made sure everyone was part of the community.

That community has since grown to tens if not hundreds of thousands of developers. Whether you’re working with Cisco APIs or Python or Java script, DevNet has something for you, no matter where in the world you are. The community partners with companies large and small, other communities and groups.

I really had no idea of the scale and scope of this community. After speaking with Susie I realized that the DevOps community needs to be more aware of what is happening at DevNet and we need to bring more DevNet members into the DevOps community proper. My promise to her is that, going forward, we are going to try and facilitate this mingling of the tribes.

The good news is that in her typical fashion Susie was all for this. She has committed to bring DevNet to DevOps. So be on the lookout, as the DevNet community will become regular contributors here at DevOps.com. We may start a separate neighborhood for their contributions once we build up some library of content.

In the meantime, though, check out some of the cool things DevNet has going on. Chances are there is some sort of event happening near you too. You don’t have to be into Cisco or networking, even. There is something there for everyone.

No matter where you are in your hybrid cloud journey, security is a big concern. Hybrid cloud security vulnerabilities typically take the form of loss of resource oversight and control, including unsanctioned public cloud use, lack of visibility into resources, inadequate change control, poor configuration management, and ineffective access controls ... Read More
« Scouting in the Modern World
Dismantling Inefficiency: The DevOps Point of View »