CloudBees today at its online DevOps World 2020 conference announced it is embedding additional DevSecOps capabilities that span the application development and deployment process within the continuous integration/continuous delivery (CI/CD) platform based on the open source Jenkins projects.

In addition, CloudBees announced it will make generally available by the end of this year two additional modules for its Software Delivery Management (SDM) platform. Launched last year, the SDM platform provides a centralized mechanism for all stakeholders in the enterprise to track application development projects.

The first module available today unifies the management of feature flags across an entire application development project. The second creates a system of record for tracking progress by importing and normalizing all the data made available by the tools that make up a DevOps platform. 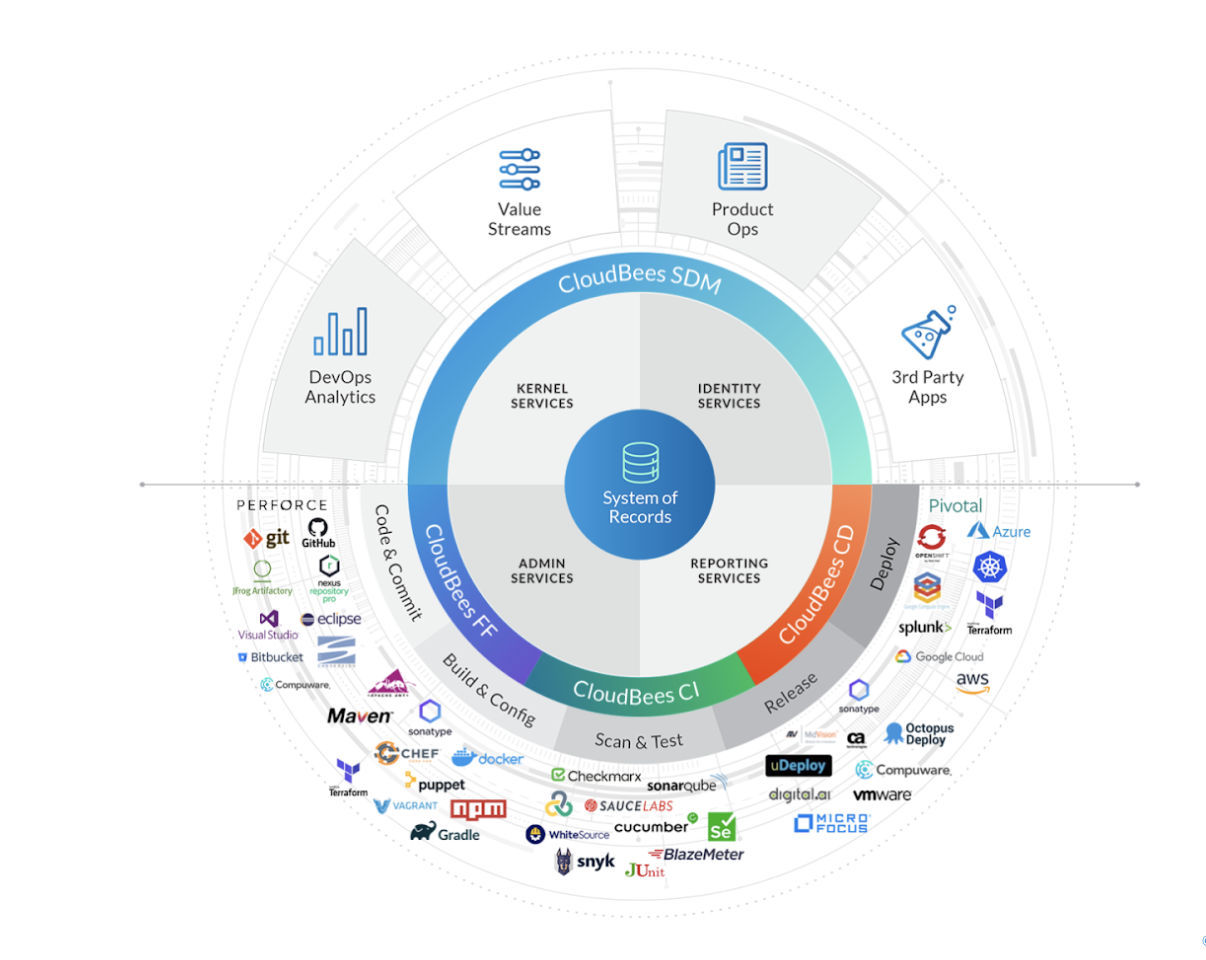 The DevSecOps offerings, meanwhile, provide IT teams with a hardened instance of the CloudBees CI offering, along with hardened audit-ready pipelines to ensure only immutable, approved components and environments are used without any drift or tampering. CloudBees is also adding support for role-based access controls based on fine-grained permissions as well as tighter integration with the feature-flagging capabilities of the CI/CD platform. If issues arise in a production environment, specific features can be pulled back with full traceability provided automatically.

CloudBees CEO Sacha Labourey said in the wake of the COVID-19 pandemic, it’s clear organizations are accelerating the development and deployment of more sensitive applications that drive digital business transformation initiatives. In fact, according to the results of a survey of 347 IT professionals conducted by Accelerated Strategies Group (ASG) on behalf of CloudBees published today, digital transformation objectives have somewhat or significantly increased in priority for nearly two-thirds (63%) of respondents.

Overall, 59% said their software teams have become somewhat or significantly more productive, with 43% reporting it is now easier to complete work tasks in a timely fashion. Nearly two-thirds (61%) said they are also finding it easier to work across time zones and, in some cases, even different continents (39%).

Labourey said that as digital business initiatives continue to gain steam, more organizations will be applying DevOps principles to the business itself. SDM platforms will play a critical role in enabling that transition by providing a common framework through which IT and business professionals will be able to collaborate more closely, said Labourey. The goal should not be to turn software development into a factory, but rather to prioritize projects and initiatives in a way that benefits the business.

Ideally, SDM also provides a framework through which IT teams can manage up at a time when many business leaders lack visibility into often complex DevOps processes that tend to have lots of dependencies, noted Labourey.

In the meantime, the divide between all the application owners, IT teams and security professionals that make up an IT community within an organization continues to narrow. The challenge now will be determining what to do next, once all those constituencies are finally seeing the same thing at the same time.