CloudBolt Software today released a Winter update to its cloud management platform that aims to bridge the divide between DevOps teams and traditional IT administrators.

IT administrators can now employ the CloudBolt platform to invoke the open source Ansible framework for automating IT processes and workflows using a graphical user interface (GUI) surfaced via a OneFuse Ansible Tower module.

Additionally, the OneFuse Scripting module will now make it possible to automate script creation for anyone who creates a script using, for example, Terraform, and package that script in a way that IT administrators can invoke via a graphical tool. 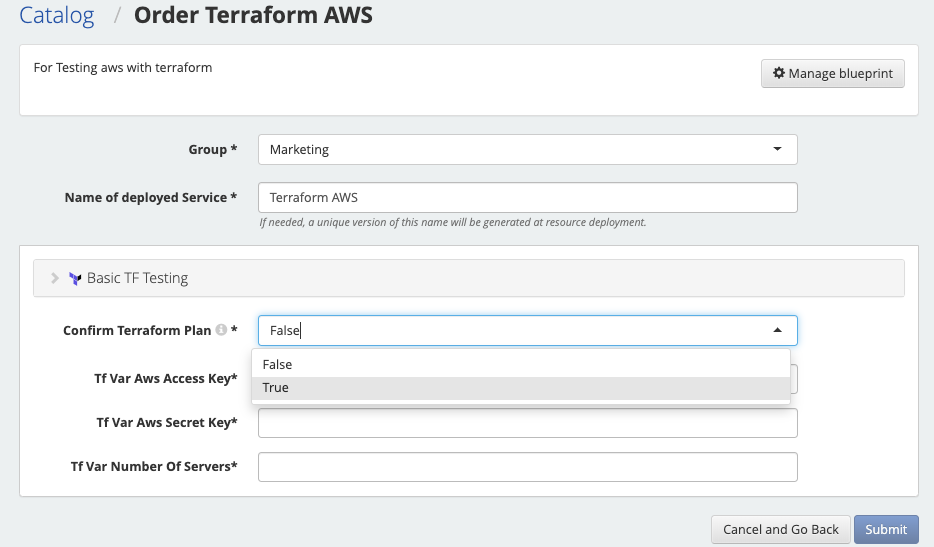 Jeff Kukowski, CEO of CloudBolt Software, said the goal is to make it easier for IT teams across the organization to reuse code created by a DevOps team. OneFuse provides IT with a codeless integration tool. In addition to the core cloud management platform, CloudBolt Software also provides access to a Kumolus service that enables IT teams to optimize cloud costs and provides additional governance capabilities such a generating an audit trail.

Other capabilities added in the Winter release include deeper cost optimization analysis for VMware vCenter and Microsoft Azure environments, support for the latest release of VMware vRealize and additional C-level dashboards and reports.

As the number of workloads deployed in production environments increases, there is going to be a greater need for some form of détente between DevOps teams and traditional IT administrators. Site reliability engineers (SREs) can typically manage a much wider range of workloads than an IT administrator. However, SREs are both expensive and hard to find and retain. IT organizations will need to find a way for IT administrators that, at best, have limited programming skills, to pick up some of the slack.

The truth is, there are a wide range of tasks that DevOps teams would just as soon see managed by IT administrators, especially if a script or runbook that addresses common issues has already been created. The trick is making that script or runbook easily accessible.

In the meantime, IT organizations are racing to keep up with complexity in IT environments, often by applying automation at scale in a way that is both repeatable and well-documented. Whether IT professionals like it or not, the days of writing automation scripts and failing to document them are coming to an end. The real issue is ensuring that what does get automated actually works as expected, each and every time a script is applied.

« Iteratively Raises $5.4 Million to Help Teams Rebuild Trust in Their Data
Hybrid Low-Code: The Next Step in App Development »