Home » Blogs » How to Conquer Test Automation for Your Mobile Testing

Developing your mobile app is just the initial step toward preparing it for market. It first needs to work flawlessly over thousands of different devices, each running over different mobile operating systems with their own version, and inside any of hundreds of unique local networks. On top of that, every feature has to be tested for fast performance.

That’s a lot of work!

On top of that, today’s DevOps standard demands that you get it all done in a matter of weeks, instead of months. Eventually, it will be days instead of weeks. 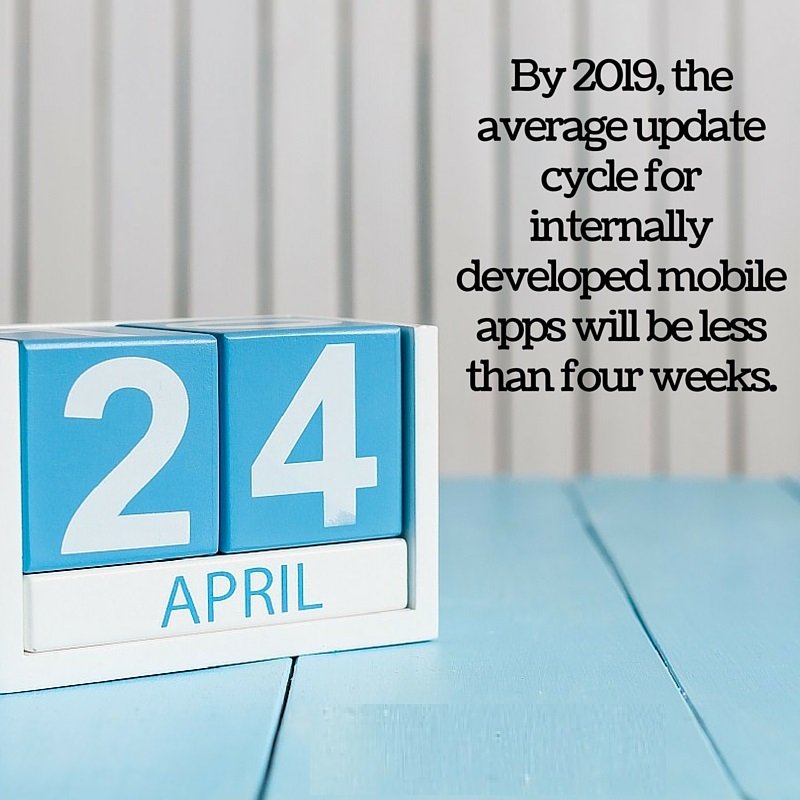 This demands test automation. Manual testing beyond going over new code for the next version of your app no longer is acceptable. Mobile applications are ultra-competitive; If an app doesn’t rise to a certain rank within days, it is considered a failure. Mobile test automation underwrites the rapid release cycle necessary to sustain the latest and greatest features on your mobile offering to the public.

The capacity to automate test scripts scratches the surface, but the right mobile testing tool should have more. To support a greater DevOps strategy, it should be able to connect to the cloud and integrate seamlessly to continuous integration servers such as Jenkins to automate as much of the DevOps process as possible.

In addition, it must run on both native and object web properties, making identification of the components of the app as precise as possible. It should be able to perform more than just functional testing—an automation tool must also allow for good performance testing with network virtualization and load testing options.

What happens when your test script is perfect but the tool doesn’t accept the language the script was written in? To solve this challenge, you need a tool that can handle all the big testing environments: Selenium, QTP, Microsoft Visual Studio, IBM RFT, Smartbear Testcomplete, Java, Pearl, Python and Ruby. You should be able to write a test script in one of these languages and be able to convert it to any of the others instantly. 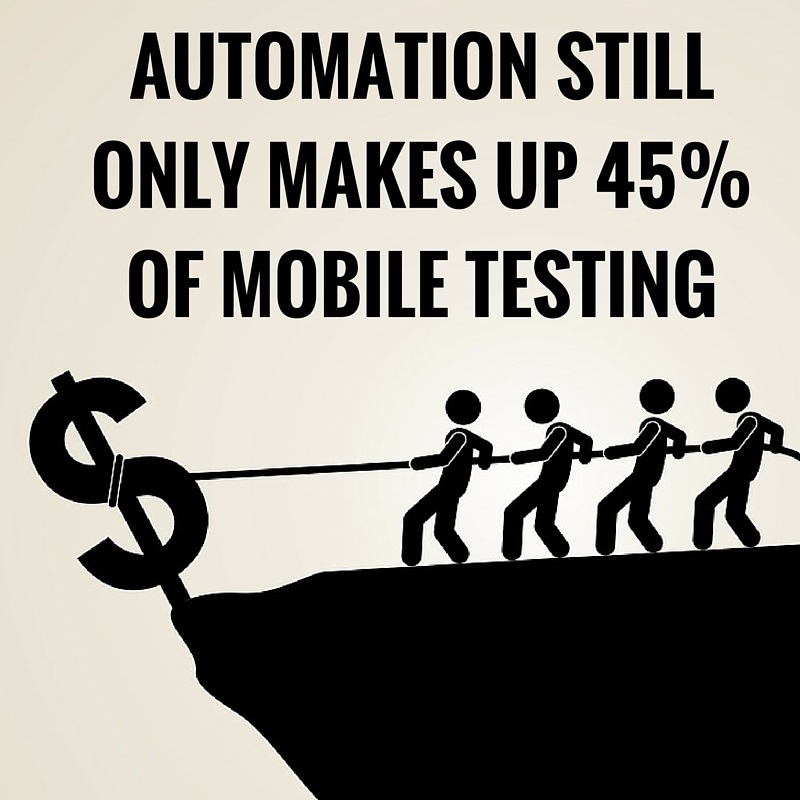 The advantage of automated mobile testing is that the scripts run while you are fast asleep, doubling your testing productivity. If you can run the same test on more than one device at the same time, you are increasing the productivity of your mobile testing exponentially. The right test automation solution allows for parallel execution, either by running multiple tests on devices connected to your local computer, or really scaling up by running a single script over tens or even hundreds of devices connected through the cloud. This can be accomplished by setting up a dedicated mobile device lab.

With the matrix of devices, operating systems, versions and local networks expanding rapidly, parallel execution is a must to enable you to increase your test coverage as fast as the test coverage itself is multiplying.

The biggest reason for the increase in test coverage is the myriad new mobile devices with new technologies coming to market. The best test automation tools are those that anticipate and are ready to test over new platforms the moment they are made available to the public, and even while still in beta.

Support and Learning: As Painless as Possible

Even with the best of everything, you still need to learn the testing tool. You also need to be able to react quickly to every technical issue in your mobile testing. The right mobile testing provider gives you a practical training program, even a certification process, and provides you with 24/7 support. You are investing huge amounts of money to reduce your release time by days, even hours per cycle.  To lose this advantage because of a third party’s inability to reply to your needs in a timely manner is ludicrous. The right mobile testing providers know what’s at stake for you and prioritize their response times accordingly.

The return on investment in the right test automation strategy is priceless. But to realize it, you have to make sure the biggest hurdles are cleared.

No matter where you are in your hybrid cloud journey, security is a big concern. Hybrid cloud security vulnerabilities typically take the form of loss of resource oversight and control, including unsanctioned public cloud use, lack of visibility into resources, inadequate change control, poor configuration management, and ineffective access controls ... Read More
« Trapped in a World He Never Made
DevOps Can Counter Brexit Aftershocks »