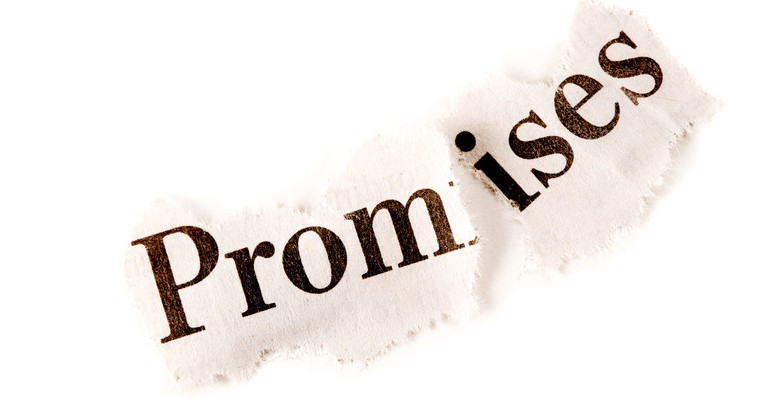 The Broken Promise of Test Automation

For more than two decades now, software testing tool vendors have been tempting enterprises with the promise of test automation. However, most companies have never been able to achieve the desired business results from their automation initiatives. Recent studies report that test automation rates average around 20 percent overall, and from 26 percent to 30 percent for agile adopters.

We believe that several factors contribute to these dismal automation results:

Legacy software testing platforms were designed for a different age

The most commonly used software testing tools today are predicated on old technology, but enterprise architectures have continued to evolve over the years. Development no longer focuses on building client/server desktop applications on quarterly release cycles, with the luxury of month-long testing windows before each release.

Almost everything has changed since test automation tools such as those from Mercury, HP, Micro Focus, Segue, Borland and IBM were developed. Retrofitting new functionality into fundamentally old platforms is not the same as engineering a solution that addresses these needs natively.

Scripts are cumbersome to maintain when developers are actively working on the application. The more frequently the application evolves, the more difficult it becomes to keep scripts in sync. Teams often reach the point where it’s faster to create new tests than update the existing ones. This leads to an even more unwieldy test suite that still (eventually) produces a frustrating number of false positives as the application inevitably changes. Exacerbating the maintenance challenge is the fact that scripts are as vulnerable to defects as code—and a defect in the script can cause false positives and/or interrupt test execution.

Software architectures have changed dramatically, and the technology mix associated with modern enterprise applications has grown immensely. We’re trying to migrate away from mainframes and client/server as we shift toward cloud-native applications and microservices. This creates two distinct challenges:

The software development process has changed

Although most enterprises today still have some waterfall processes, there’s an undeniable trend toward rapid iterations with smaller release scopes. We’ve shifted from quarterly releases to bi weekly or daily ones, with extraordinary outliers such as Amazon releasing new code to production every 11.6 seconds. This extreme compression of release cycles wreaks havoc on testing—especially when most testers must wait days or weeks to access suitable test environment and test data.

The responsibility for quality has changed

In response to the desire for faster release cycles, there’s been a push to “shift left” testing. The people creating the code are assuming more responsibility for quality because it’s become imperative for getting to “done” on time. However, for large enterprises working on complex applications, developer-led testing focuses primarily on a narrow subset of code and components. Developers typically lack the time and the access required to test realistic end-to-end business transactions. Although the onus for quality has shifted left, the legacy platforms, rooted in waterfall processes, have a distinct bias toward the right. This makes it difficult to blend both approaches.

The rise of open source software testing tools such as Selenium and SoapUI have had both positive and negative effects. Traditionally, open source testing tools are laser-focused on solving a very specific problem for a single user. For example, Selenium has become an extremely popular script-based testing tool for testing web interfaces. Yet, although Selenium offers speed and agility, it does not support end-to-end tests across packaged apps, APIs, databases, mobile interfaces, mainframes and other components. There’s no doubt that most of today’s enterprise applications feature a web UI that must be tested. However, in large enterprises, that web interface is just one of many elements of an end-to-end business process. The same limitation applies to SoapUI and API testing.

Software testing must change. Today’s software testing challenges cannot be solved by yesterday’s ALM tools. With disruptive initiatives such as DevOps, continuous delivery and Agile expanding across all industry segments, software testing becomes the centerpiece for data-driven software release decisions. This next wave of software delivery lifecycle (SDLC) maturity requires organizations to revamp antiquated testing processes and tools. This means that organizations must have technologies that enable continuous testing, or innovative ideas will remain hostage to yesterday’s heavyweight testing tools.

Now, more than ever, companies who rapidly react to changing market conditions and customer behavior will have a competitive edge.  Innovation-driven response is successful not only when a company has new ideas, but also when the software needed to implement them is delivered quickly. Companies who have weathered recent events ... Read More
« Adopting Continuous Testing: 4 Success Stories
The Developer Playbook: 5 Ways We’re Just Like Football Players »