Copado, a provider of a DevOps platform for building applications deployed on the Salesforce cloud platform, announced today it has acquired New Context as part of an effort to expand the scope of its portfolio into the realm of DevSecOps best practices.

Andrew Leigh, chief marketing officer for Copado, said the acquisition brings Copado tools and professional services expertise that will be applied to help organizations build and deploy secure, custom applications on top of the same cloud platform they already use to access a range of software-as-a-service (SaaS) applications.

Like most organizations that have embraced DevOps best practices, it’s still early days as far as adoption of DevSecOps are concerned. However, it’s already apparent that Copado is well-positioned to advance adoption of a complementary Lean Security Intelligence Platform, said Leigh. Copado, which claims to have more than 1,000 customers, recently raised an additional $96 million in funding to help fuel those efforts. The company also claims it recorded 120% growth in annual recurring revenue (ARR). 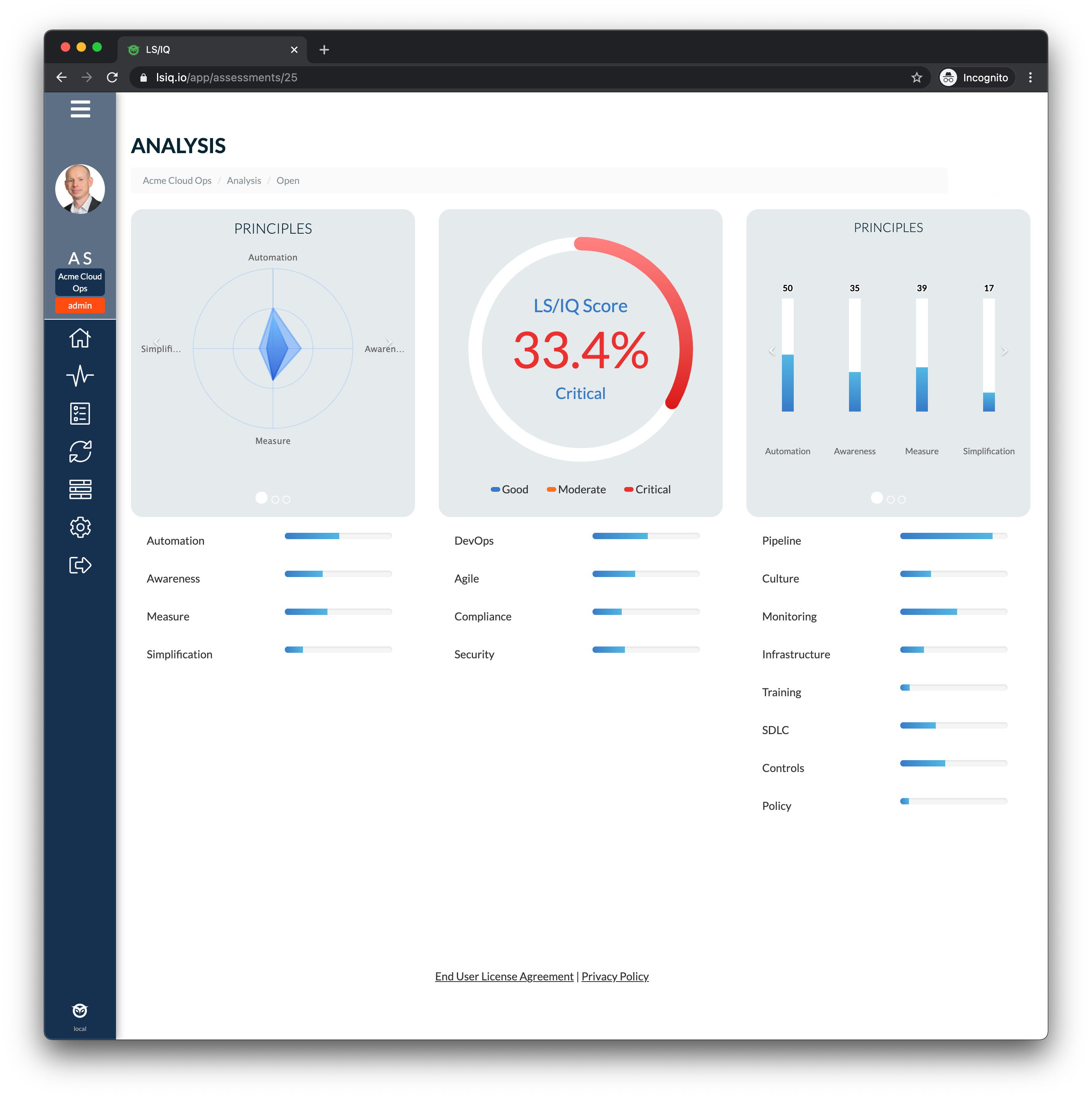 In the wake of the COVID-19 pandemic, more organizations are employing SaaS applications to drive digital business transformation initiatives. Rather than building every application from the ground up, it is often simpler to extend, for example, a Salesforce customer relationship management (CRM) application.

Once organizations reach a certain level of scale, they then start to apply DevOps best practices to those builds. These efforts, however, are often uneven. A recent survey, conducted on behalf of Copado, found that while 82% have increased or maintained the size of their Salesforce development teams, the change fail rate jumped from 23% last year to 33% in 2020 when compared to a similar survey conducted a year ago. The survey also notes time to recover increased from 110 hours in 2019 to nearly 196 hours in 2020.

The next major challenge facing organizations that have embraced DevOps is, of course, DevSecOps. The challenge is that, since Salesforce environments are unique, applications are constructed using a set of objects and tables that are specific to that platform. As such, Salesforce environments generally require a DevOps platform designed from the ground up to work with objects and tables.

Salesforce, in its most recent fourth quarter, reported revenue of $5.82 billion, up 20% year-over-year despite the lingering economic impact of the COVID-19 pandemic. As such, the number of custom applications being developed on top of Salesforce should steadily increase, especially as low-code tools become more widely adopted. It’s now only a matter of time before more organizations reach application development initiative critical mass that warrants investing in a DevOps platform to manage them.

Open source components have become an integral part of today’s software applications — it’s impossible to keep up with the hectic pace of release cycles without them. As open source usage continues to grow, so does the number of eyes focused on open source security research, resulting in a record-breaking ... Read More
« Teleport Adds Database Support to Security Gateway
Incredibuild Announces $140M in Funding as Cloud Transformation Turbocharges Software Development Cycles »