This article will provide an example delivery pipeline used through continuous integration, as well as the DevOps tools involved in the automation of building, testing and deploying code through your software development life cycle (SDLC).

These days, it’s almost impossible to go anywhere without hearing about DevOps. In short, DevOps is the effort to improve communication and synergies between development organizations and operations organizations—hence the term, “DevOps.” The main focus is to improve the efficiency, quality and speed to market within the software development world.

Today, you also may hear and see a lot about continuous integration and continuous delivery/deployment. There are differences between the two for sure, but for simplicity’s sake, this blog focuses on breaking down the different stages of the process. This way you can get the basics and hit the ground running with a delivery pipeline in your organization. The delivery pipeline can be broken down into a few major buckets of work, or stages, as mentioned below.

In my opinion—and, again, trying to keep things simple for now—the stages can be broken down as follows:

I have outlined the progression of these stages in Figure 1 below. Let’s review each of the stages in a little more detail. 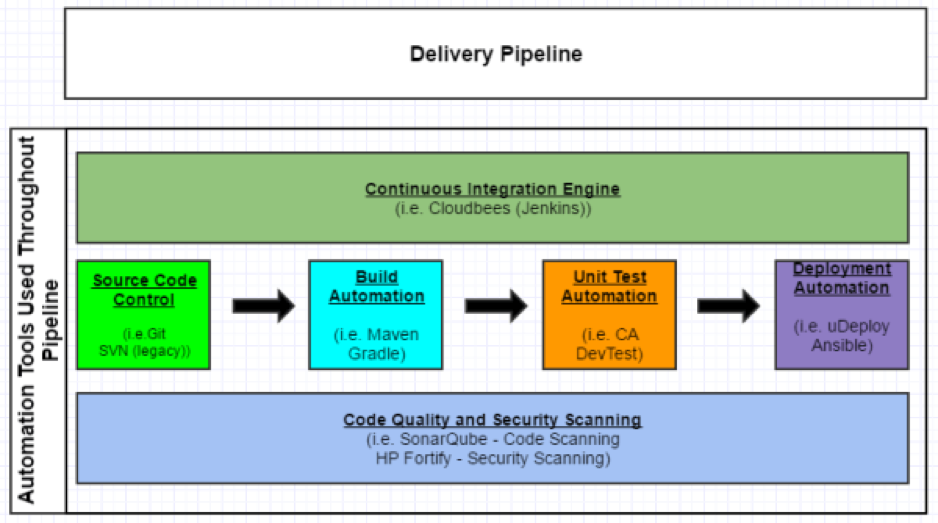 Source code management, or source code control, certainly is not a new topic. This has been around for decades and has evolved over time. In a nutshell, an organization stores its code in a source code control system or repository so it can be tracked, maintained, versioned and audited. Developers should not store the code on their laptops or virtual machines and trust that will suffice for managing the code.

Git and Subversion comparison can be found here.

Once a source code management system is in place and actively being used by a development team, the team will need to be able to compile and build their code. This is probably the first step in the whole chain of continuous integration events—it’s what gets the ball rolling. The code needs to build cleanly before an organization can even think about deploying out to its environments for testing and production.

Gradle and Maven comparison can be found here and here.

Developers unit test their code to ensure the functionality they are building works as expected. In an ideal world, the development team should be saving these unit tests so they can be reused and put into a regression test bed.

There are multiple tools out there for helping developers unit test their code. Many of these tools are open-source and can be used freely.

For the last stage in the process, delivery teams need to deploy their code/applications out to various test environments and, of course, production. To reduce errors and overhead in the deployment process, while increasing speed to market, this step can be automated through a variety of tools and methods.

This was simply a quick overview for companies to get started down the path of continuous integration and the DevOps world. Figure 2 is an example of what the whole flow looks like from committing the code to repo to deploying the code to an environment, to help put things into perspective. It’s easy to see how the tools interact with each other on the journey to production. 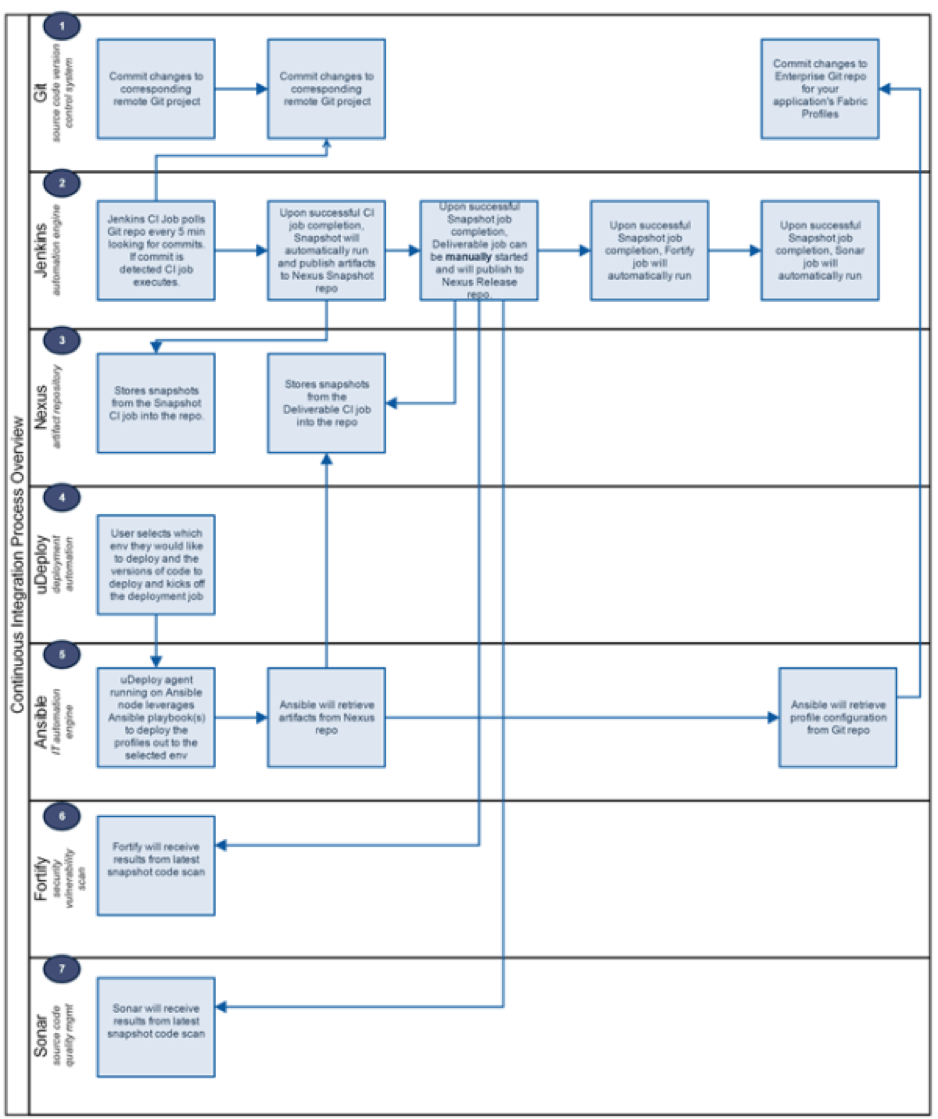 About the Author / Seth Gagnon 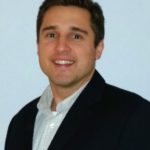 Seth Gagnon is a Middleware / Infrastructure / DevOps architect with more than 12 years’ experience in the field. Please visit sethgagnon.com for additional related articles. Connect with him on LinkedIn and Twitter.

While building constructive culture, engaging workers individually and helping staff avoid burnout have always been organizationally demanding, they are intensified by the continuous, always-on notion of DevOps.  When we think of work burnout, we often think of grueling workloads and deadline pressures. But it also has to do with mismatched ... Read More
« Get to Know the New DevOps Stack
Form Over Function »