At the Black Hat USA 2022 conference, Cycode this week announced it has added static application security testing (SAST) and container scanning capabilities to its software composition analysis (SCA) platform that is based on a graph database.

Amnon Even-Zohar, director of product management for Cycode, said the addition of these tools brings to eight the total number of modules that are now integrated with its Knowledge Graph database. Those modules address application security requirements spanning everything from infrastructure-as-code misconfigurations and DevOps pipelines to binary and source code analytics in a way that reduces both the number of false positives being surfaced, he added.

That approach makes it possible to provide more context to software remediation efforts by pulling data from across the entire software development life cycle rather than focusing solely on vulnerabilities found in source code, he noted. Cycode, for example, can pinpoint where vulnerable dependencies are found in test and production environments, said Even-Zohar.

A Cycode Pipeline Composition Analysis tool also provides insights into which components enable a vulnerability or security issue, how pipeline components relate to each other and if they are present in runtime environments, he added.

While there’s a lot of interest in implementing DevSecOps best practices in the wake of a series of high-profile AppSec breaches, many organizations still lack the tools required to secure an application development environment on an end-to-end basis. The Cycode platform leverages the data that already exists in DevOps workflows to enable organizations to better prioritize their remediation efforts and lower the total cost of doing so, said Even-Zohar. 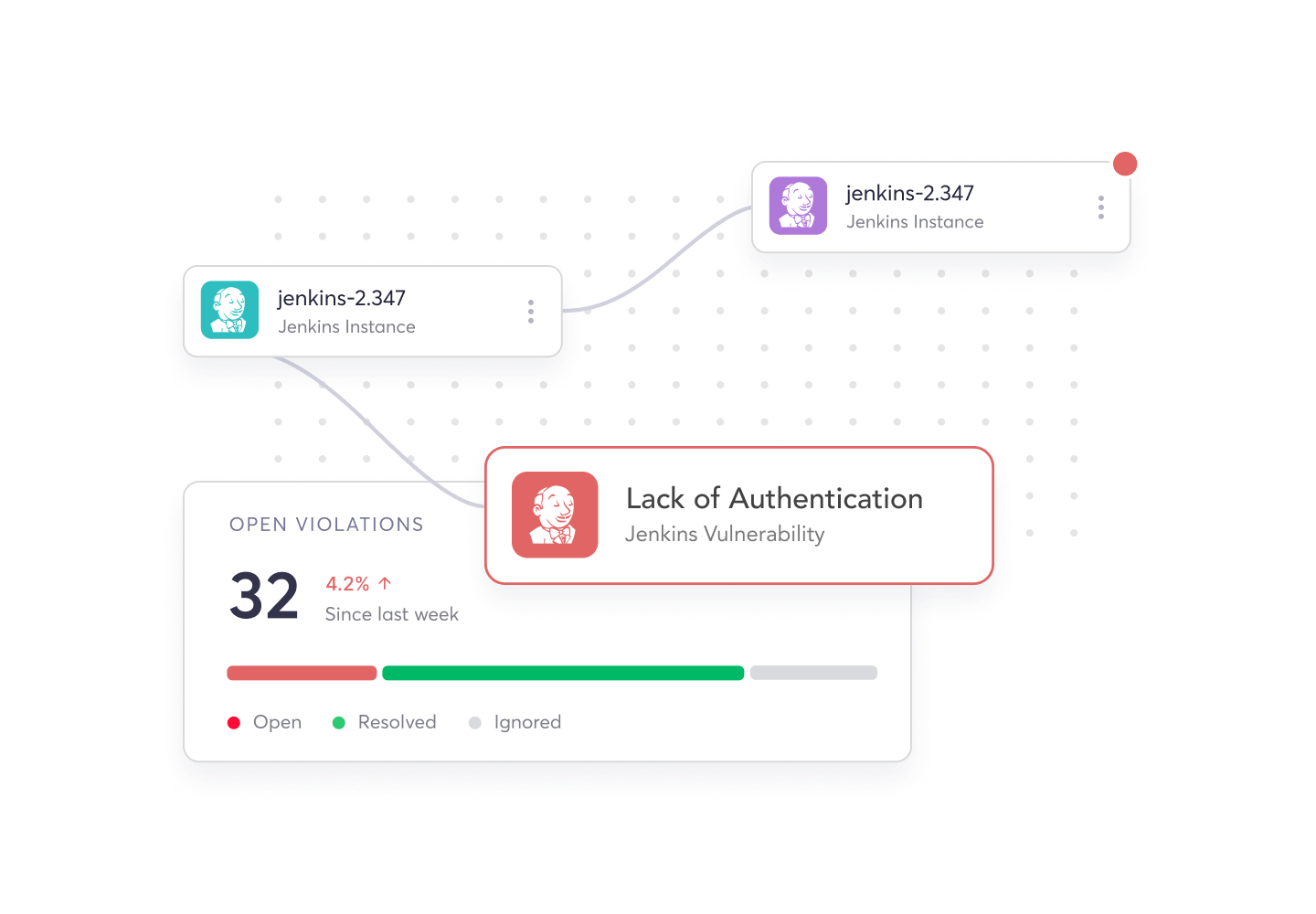 The goal is to not only enable organizations to shift cybersecurity further left toward developers but also further right by more closely integrating cybersecurity and DevOps teams, he noted.

The DevSecOps challenge that most organizations are trying to navigate is that, historically, a list of vulnerabilities discovered by cybersecurity researchers is shared with DevOps teams without much context. Developers don’t know which vulnerabilities are most critical or, for that matter, whether the vulnerability identified is actually present within their application environment. SCA tools, in theory, could make it easier to identify, for example, where a Log4j or a shell vulnerability might be found. Graph-based tools take that capability to the next level by making it easier to visualize where any instance of a vulnerability might be found. In the absence of such tools, IT organizations would spend weeks looking for each instance of a vulnerability.

It may be a while before DevSecOps workflows become commonplace but at the very least there is now more awareness of software supply chain security issues. The Biden administration has also issued an executive order that requires federal agencies to review the security of software supply chains. Many enterprise IT organizations are now following suit. One way or another, application security is going to improve. The only thing that remains to be determined is what impact those improvements will have on the rate at which software can be built and deployed.

The entire CI/CD/ARA market has been in flux almost since its inception. No sooner did we find a solution to a given problem than a better idea came along. The level of change has been intensified by increasing use, which has driven changes to underlying tools. Changes in infrastructure, such ... Read More
« Techstrong TV: The Use of AI in Low-Code
The Benefits of a Distributed Cloud »