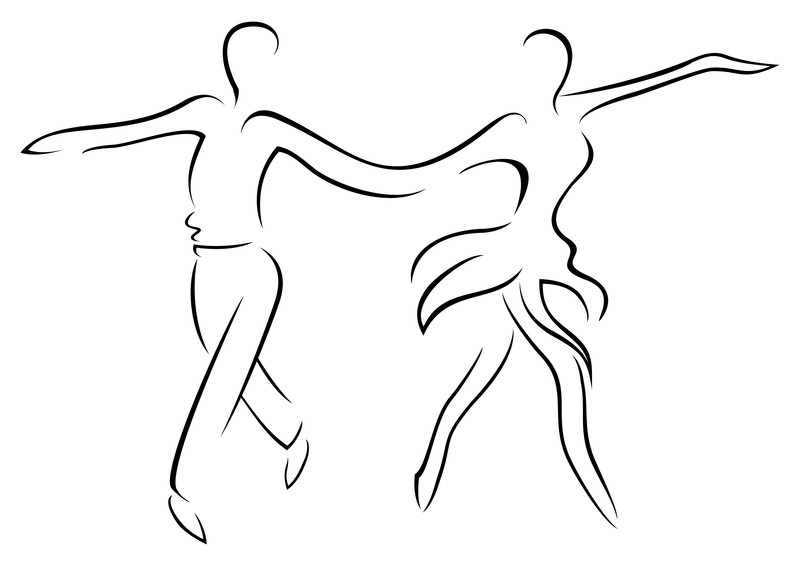 The 4th annual DevOps Enterprise Summit (DOES) in San Francisco this week was, in my opinion, the best one yet. Lots to report about, but I wanted to call out a new trend I am seeing that I call the DevOps Cha-Cha. You remember the Cha-Cha: three steps forward, two steps back, cha-cha-cha. Actually besides being a great dance with the right beat, that same three-steps forward, two-steps back is about what you would expect from large enterprises that are undertaking profound digital transformations.

I say that this is normal because, despite all the great firsthand accounts of DevOps transformations on display at DOES this week, there was a bit of a whispered undercurrent. More than several people I spoke to talked about the fact that “this DevOps thing isn’t that easy.” Others spoke about the large number of “failed DevOps transformations or implementations.” Obviously, as the editor in chief of DevOps.com, I might have a skewed view of this, but let me put in my 2 cents and then some on this subject.

DevOps Transformations Are Not Easy

First of all, no one ever said DevOps transformations would be easy. I’m not sure why anyone would even think that. Changing cultures can be gut-wrenching. Sometimes it means replacing people who just can’t wrap their heads around a new culture and way of doing things. Other times it means ripping up the way people and teams interact with job roles and positions. Change is never easy. Frankly, if it was easy, everyone would have done it already. That is just the cultural piece. Imagine coupling that with new tools, new processes and new ways of building, testing and deploying software. Again, I’m not sure why anyone would think such an undertaking would be easily accomplished.

Is anything truly worthwhile ever that easy, though? The real question is, Is the pain and trouble worth it? If you were at DOES this year or have read other success stories around DevOps and digital transformation, I think you will find the answer is, “You bet it is.”

If you go into a DevOps transformation thinking it is going to be easy, you are setting yourself up for disappointment. Doing DevOps is not just a matter of being one of the cool kids on the block or trying something new for kicks. It means you are dedicated to seeing it through. It means you are going to think through, plan, learn and do what needs to be done.

Failure Is Not An Option

Also important to keep in mind—and this is really the meat of it—is that DevOps transformations shouldn’t and don’t proceed in a smooth linear manner. While at a macro level over a period of time you should be able to discern progress (depending on how you define progress), when you drill down you find fits and starts, steps forward followed by steps backward. There also will be steps sideways and sometimes no steps at all in any given moment. But like life itself, that is how DevOps transformations go.

I was speaking with someone at DOES (I don’t remember this moment who), who told me every business plan they had ever seen had revenue growth like a hockey stick—just straight up on sharp angle. The same is true for the benefits realized in every DevOps transformation plan. If only DevOps and life worked that way. It is the rare bird that has shows a revenue line that is straight and angled that way.

Real life is filled with starts and stops. You learn from your mistakes; you get it right the next time. Sometimes you need to take a step back to take more steps forward. DevOps is no different. It is not homogenized and doesn’t always (if at all) proceed smoothly. The real test is whether over a longer period of time you are achieving your goals (did you even define your goals or just thought DevOps would fix everything?). You can’t look at any given moment or event and say, “Our DevOps transformation was a failure.”

In my opinion, you look at your failures during your DevOps transformation and you make lemonade from those lemons. You learn from them and keep moving forward, one foot after another. Imagine a hot Latin beat in your head. Start moving, one, two, one-two-three, one, two, one-two-three, that’s it—now you’re doing the DevOps Cha-Cha. Keep the beat, keep dancing and keep doing DevOps.

If you are interested in hearing what some of the speakers, attendees and sponsors of DOES 2017 in San Francisco have to say, be sure to visit our DevOpsTV YouTube channel, where we have a DOES San Fran 2017 playlist. There are about a dozen videos up there now, but will be adding to that every day as editing completes.

Also, we have lots of coverage of past DevOps Enterprise Summits. Here is one for this year, but search DevOps.com for lots more and DevOpsTV for videos of years past.

Open source components have become an integral part of today’s software applications — it’s impossible to keep up with the hectic pace of release cycles without them. As open source usage continues to grow, so does the number of eyes focused on open source security research, resulting in a record-breaking ... Read More
« DevSecOps: IoT Right and Nobody Dies
Toptal Launches New On-demand DevOps Specialization to Serve Enterprise Shift to the Cloud »