“I, For One, Welcome Our New Robot Overlords,” is the title of Mykel Alvis’ (@mykelalvis) session at the 2016 All Day DevOps Conference. He wasn’t trying to curry favor with the new robot rulers, a lá Kent Brockman, but, instead, was evangelizing on the importance of precision in DevOps. 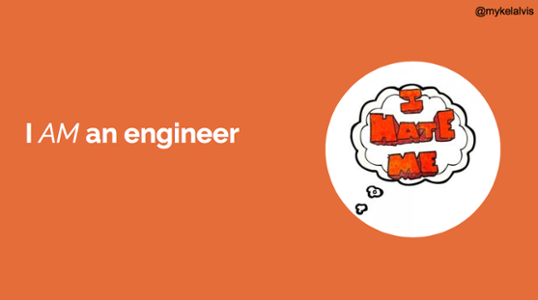 Mykel is the DevOps Coach at Cotiviti Labs, the development arm of Cotiviti. Every day it handles healthcare data, which as you know happens to be some of the most regulated and protected data around. As Mykel said, “We don’t do cat pictures on the internet.” A mistake, breach, security flaw, etc., could mean the exposure of privacy and financial data for millions of people. But, it is a large organization, with exposure that needs to be managed. It has 200-plus repositories, three to four deployments per day, 15 developers and 0 operators (sort of). Without the right discipline and rigor, costly mistakes could happen.

Hence, Mykel’s need for the robot overlords. As he noted during the conference session, robots have, “Lower utility, but greater predictability.” They do exactly what they are told, and they do it the same way, every time. By contrast, humans are superior to responding to unpredictable events. Mykel’s goal is to leverage the strengths of each. Cotiviti Labs has systems, policies, procedures and a culture in place that supports the automation of tasks as much as possible to ensure mistakes are kept to a minimum and the humans can focus on the unpredictable. The company is striving to make the boring things stay boring. Cotiviti calls it “The Labs Way” and here is how it does it: 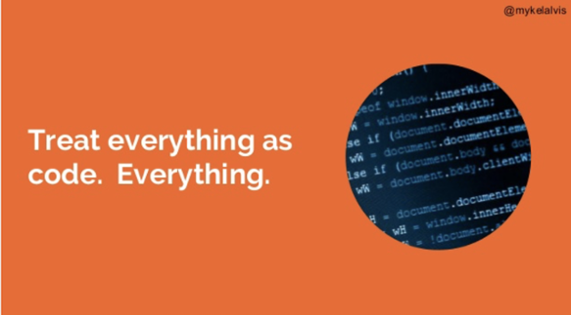 To achieve this, Cotiviti:

None of this comes easy. It challenges norms. It pushes boundaries. It mandates discipline. (Pull quote – “Discipline is the bridge between goals and accomplishment.” – Jim Rohn) Your team has to understand you have a way to do things, there is a reason, and it will reduce risks and make sure everything works. It will keep the boring, boring. 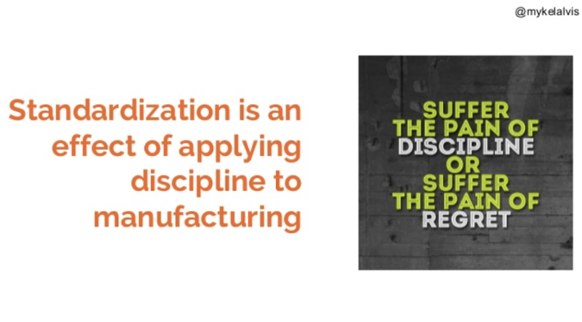 Want more to read? This is blog series is reviewing sessions from the All Day DevOps conference from November which hosted over 13,500 registered attendees. Last week I discussed, “DevOps for Small Organizations: Lessons from Ed”. Next week, look for “Getting out of the Job Jungle with Jenkins,” a discussion by Damien Coraboeuf.

The entire CI/CD/ARA market has been in flux almost since its inception. No sooner did we find a solution to a given problem than a better idea came along. The level of change has been intensified by increasing use, which has driven changes to underlying tools. Changes in infrastructure, such ... Read More
« How I Bet on DevOps – and Won
Increasing Your ‘Bionic Footprint’ with DevOps »