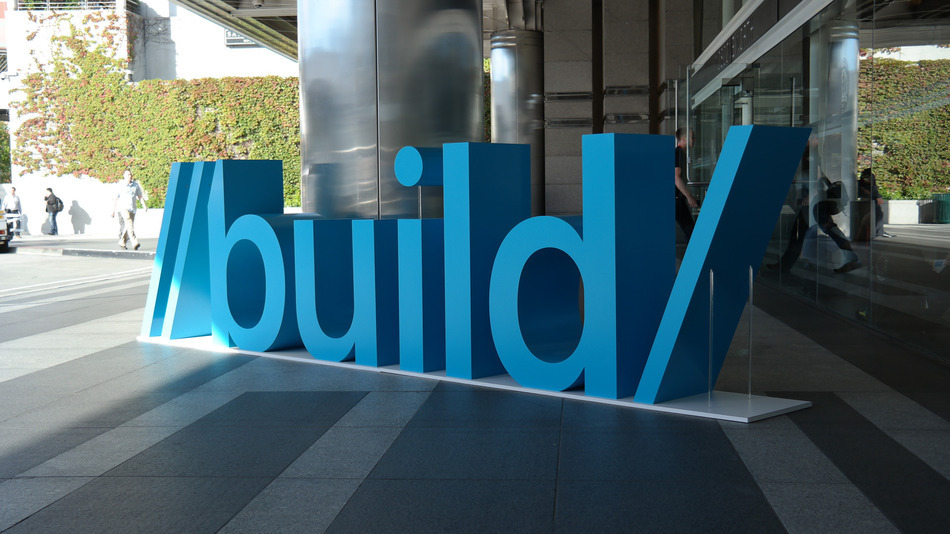 I normally am not a fan of Microsoft conferences. But i’ve always loved the Build Conference. Not just because there is usually an awesome show giveaway. Like this years HP spectre x360, currently my Windows 10 testing machine. But also because the vibe, format, and topic matter is always interesting. I attended this year for the third time, and I wanted to answer the same question I have every year. What, if anything, does Microsoft have for DevOps?

Authors note: Besides a free pass to //Build. Microsoft is not my customer. This post is my opinion solely. And it is long one.

Previously the technologies Microsoft offered around Application Lifecycle Management (ALM) were, and in many cases still are, clunky. They also were highly predicated on you being a Microsoft shop, down to the hypervisor. Even so, their investments and publicized direction were to go even higher up the chain, into the DevOps framework. But it was not always clear how they were going to do it. Now it is, it is going to take the vision  behind Visual Studio Online VSO and Azure to make the DevOps story play out.

First lets start off where Microsoft has left off

The end game is to build the DevOps hub. One place for all metrics, release stages, pipeline management, and of course, cloud. Many of the ISVs in the space are after the hub, but no one, in my opinion, is even close yet. Microsoft might say they have it all, but there are several areas where MS has been weak on the end-to-end DevOps story.

And are the things that they got right from day one.

At the show I had the chance to sit down with Clemri Steyn a Product Marketing leed in the Visual Studio group. And see the DevOps strategy presentation from Ed Blankenship. Their job was to convince me the above weaknesses are being addressed and there is more for modern development:

Most of  the above is only available in beta with MSDN accounts, some in public Preview with Visual Studio Online and VS 2015.

Orchestration is still weak in my opinion. I noticed they don’t talk a lot about Azure or Hyper-v provisioning.

They are also very weak in functional testing. This is a bummer, especially when they talked a lot about unit and integration testing, they are missing a big chunk of the quality matrix. I believe tools like Saucelabs, Appium etc are still going to be needed. But unfortunately now, with the more integrated environment, it will not fit nicely in the VSO pipeline, unless someone builds a task for the library.

In terms of adoption, VSO specifically, it is still low. 3 Million registered VSO users, but little in enterprise, unless they are small teams. However adoption of modern development, believe it or not, is also very low. So this is no big surprise. Even in the subsegment of software only companies.

The problem is still going to be execution. I’ve been excited about MS new stuff before. And i’m often disappointed about timing, and conflict between result and marketing. For example i’ve been waiting for the new Azure dashboard to come out of beta since \Build 2014. But I also know they have the time and money to refine and turn it around.

I am not a Microsoft Junkie. But I am a  junkie for anything that works, and works well. And if it is a Microsoft development tool, i’m all for it (i’ve yet to find an IDE that can match Visual Studio). But what I am most excited about is how they will push the adoption needle for modern development in slow moving enterprises. Their captive audience.

The entire CI/CD/ARA market has been in flux almost since its inception. No sooner did we find a solution to a given problem than a better idea came along. The level of change has been intensified by increasing use, which has driven changes to underlying tools. Changes in infrastructure, such ... Read More
« DevOps Leadership Series: Security at Velocity
Stackify APM+ brings real-time application performance management to .NET »

Why You Should Embrace Incidents and Ditch MTTR