Home » DevOps in an Unplanned World 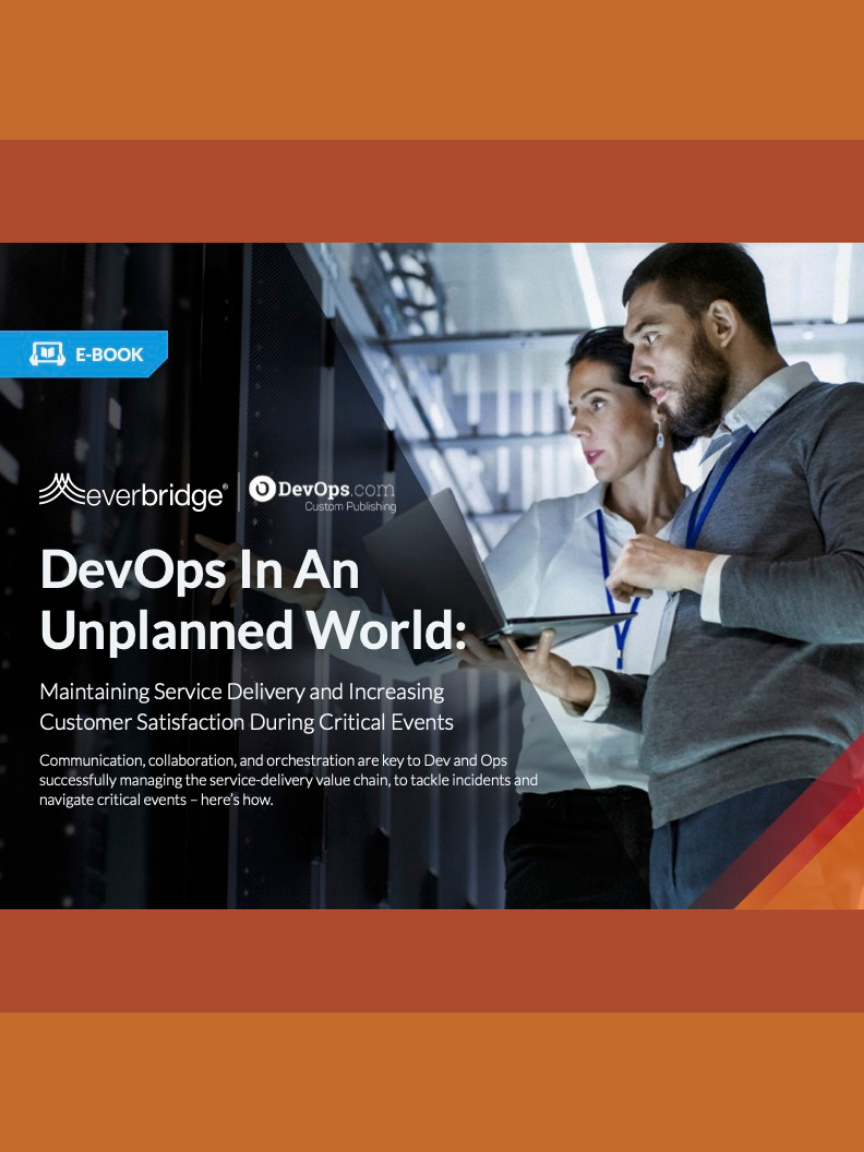 For many years now, traditional IT shops have operated with a natural divide present between developers and operations. Developers work on the code, collaborate with QAs to get it cleaned up and then wash their hands off it once it is shipped over to operations staff to ready it for release, making sure code actually runs in production.

In the days of waterfall development, this method sufficed. But as the clear shift toward agile methods now require faster release cycles, greater accountability on part of the developer dissolves the boundary between development and operations. The traditional divide between Dev and Ops and the resulting friction runs counter to the need to increase the velocity of service delivery every time work must be handed over across the dev and ops divide. DevOps promises to heal these wounds.

This complimentary resource is offered by Everbridge. Download Now