Home » Security Challenges in the Cloud: Solving for Visibility and Protection Across Architectures 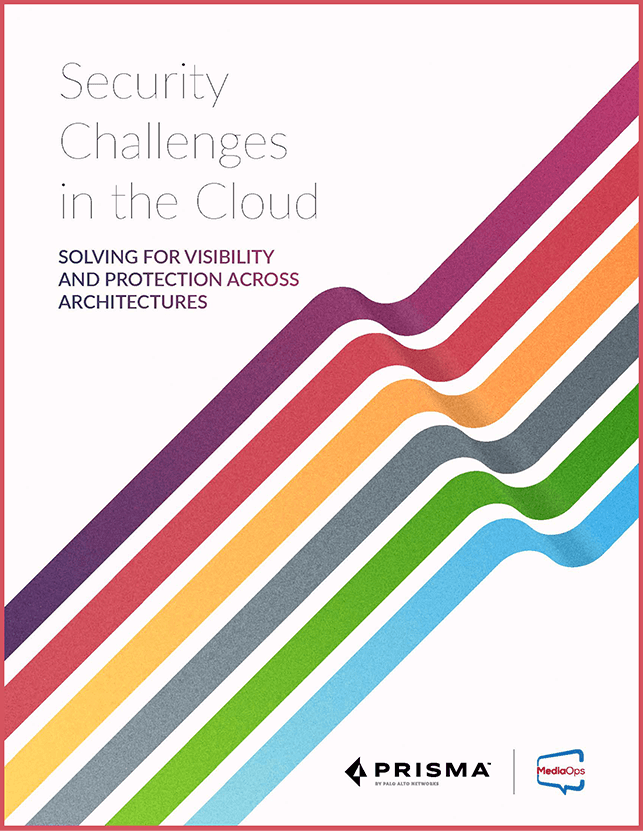 The first and most commonly used form of cloud computing essentially involved shifting virtual machines that were once deployed exclusively in on-premises IT environments to shared public infrastructure such as Amazon Web Services (AWS) or Microsoft Azure. A second phase of cloud native computing is now being defined by the rise of containers, which provide developers with a smaller, highly portable unit of computing that can be deployed on premises or on a public cloud. A third phase of cloud native computing based on serverless computing frameworks is also starting to emerge. Serverless computing frameworks promise to make it simpler for developers to dynamically invoke additional IT infrastructure resources for a short amount of time whenever required.

Organizations will collaboratively employ all three of these abstractions to run multiple classes of application workloads. However, the increased flexibility comes with a price. Managing and securing all the different layers of abstraction on which application code now runs has never been more challenging.

This complimentary resource is offered by Prisma. Download Now