Home » The Main Pillars of The DevOps Toolchain 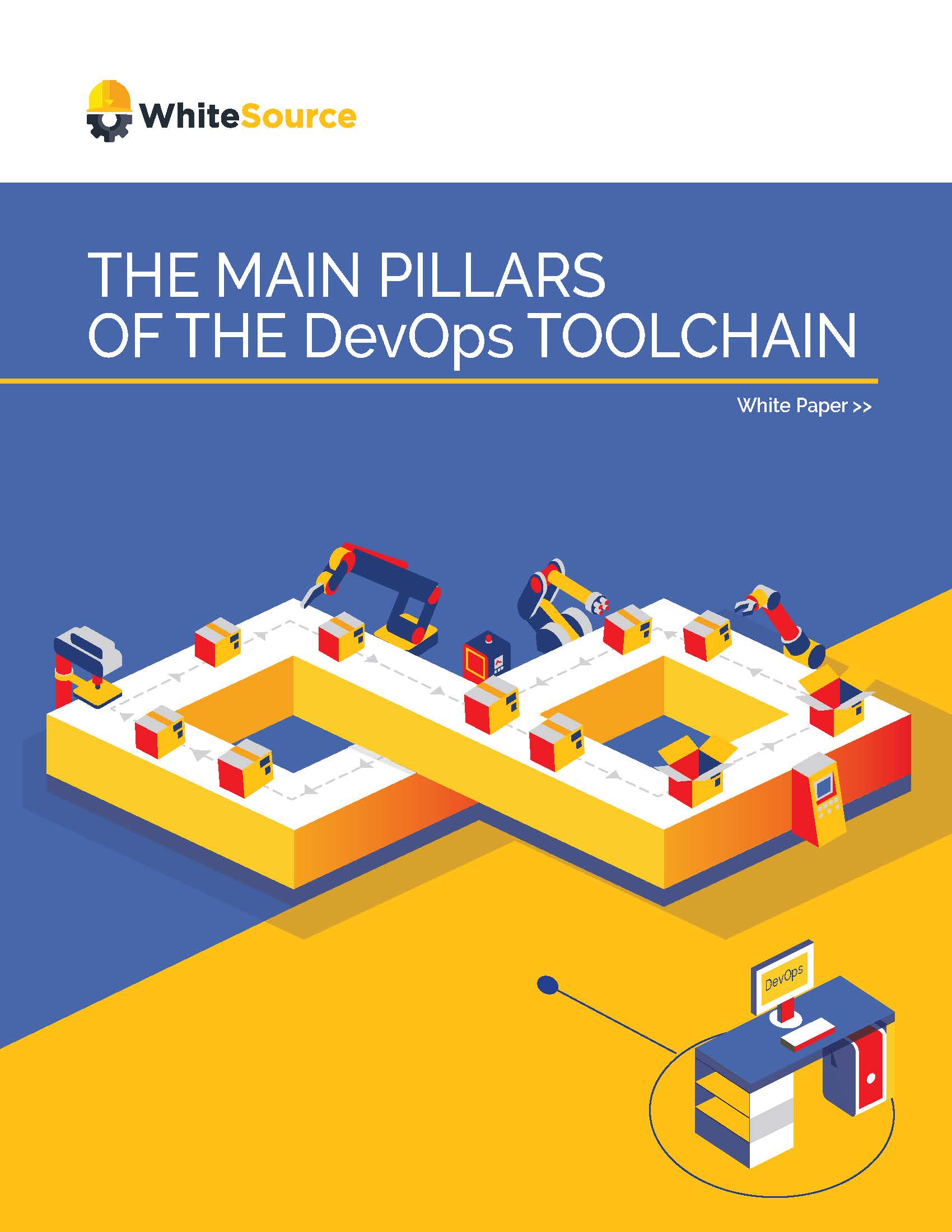 In the past, engineers produced code that was later shaped into products. Integration took care of separate units of software to make it one, coherent whole, testing provided necessary QA, and operations deployed the integrated code into production. Performing these tasks manually can take anywhere from hours to weeks. A bug in a change introduced by development could manifest itself in production much later, when it was almost forgotten by its author.

This complimentary resource is offered by WhiteSource. Download Now