Kenny Johnston, director of product/Ops products for GitLab, said that as responsibility for observability shifts left, it is clear developers are now exercising more influence over which monitoring tools are employed. As developers begin to employ monitoring tools early in the application development process, most of them prefer open source tools because it’s unclear whether the application being developed will ever make it into a production environment, he said.

However, if the application does make it into a production environment, it can be challenging for developers to make a case for standardizing on whatever monitoring tools they’re using in place of an existing commercial offering employed by an IT operations team. In addition to reducing costs, the GitLab approach could serve to eliminate any potential friction in the DevOps environment, as applications move from development into production environments.

GitLab is also making it clear it expects its monitoring tools to benefit from the contributions of a larger pool of developers. Specifically, GitLab is calling for help in the areas of ongoing integrations with Prometheus along with improved logging, tracing and alerting capabilities. 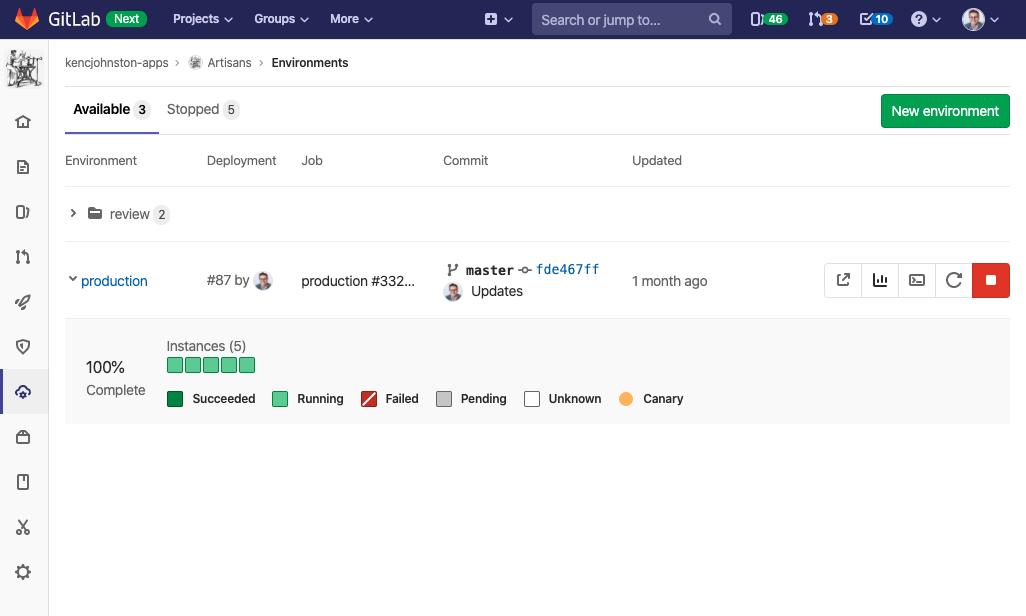 The one thing that is clear is a lot more individuals within the IT environments will be accessing these tools now that developers increasingly are being held accountable for the performance of their applications in production environments. In addition, modern applications require monitoring tools to make sense of all the dependencies that existing between microservices. Previously, IT operations teams tended to limit usage of monitoring tools based on commercial software to their most critical applications because of the costs involved. With the rise of open source monitoring tools, the opportunity to apply monitoring more broadly becomes more economically feasible.

Regardless of the path forward chosen, the more visibility into IT environments provided, the easier it becomes to embrace best DevOps practices.

No matter where you are in your hybrid cloud journey, security is a big concern. Hybrid cloud security vulnerabilities typically take the form of loss of resource oversight and control, including unsanctioned public cloud use, lack of visibility into resources, inadequate change control, poor configuration management, and ineffective access controls ... Read More
« DevOps Unbound: How DevOps has Changed Testing Forever
Switcheroo »