At the same time, Grafana Labs announced version 2.0 of Loki, which normalizes different structured, unstructured or JSON log formats in a way that allows DevOps teams to extract additional labels as well as enable additional filtering and grouping. IT teams are also not required to define labels in advance and store those labels in the database.

A Loki 2.0 query can also be used to directly generate an alert statement using a new distributed rules evaluation engine. Previously, Loki would have to have been configured as a Prometheus data source, which then would allow the distributed instance of Prometheus, dubbed Grafana, to generate alerts.

Tom Wilkie, vice president of product for Grafana Labs, says Loki 2.0 also serves to make the database employed to observe events in real-time smaller, resulting in faster queries. The result is an approach to analyzing log data that is significantly less expensive than legacy platforms, he said, noting DevOps teams should expect to see Grafana Labs also use Loki to address security use cases.

Wilkie said both Loki and Grafana Tempo are intended to reduce the barriers to achieving observability in a way that doesn’t require nearly as much time, effort and skills on the part of a DevOps team. Grafana Tempo supports the same Tempo data discovery engine employed by Loki and the open source Prometheus monitoring platform and the Grafana platform built on top of Prometheus. That level of integration makes it easier for IT teams to narrow in on a specific trace using open source tracing protocols such as Jaeger, Zipkin and OpenTelemetry. Users of the platform can jump from log to trace and back again easily, he said.

There is also no need to set up and maintain a separate index that IT teams must maintain, Wilkie added. In addition, Tempo is compatible with object storage systems commonly found on cloud services, so the total cost of achieving observability drops significantly compared to platforms that rely on a proprietary database, he said. 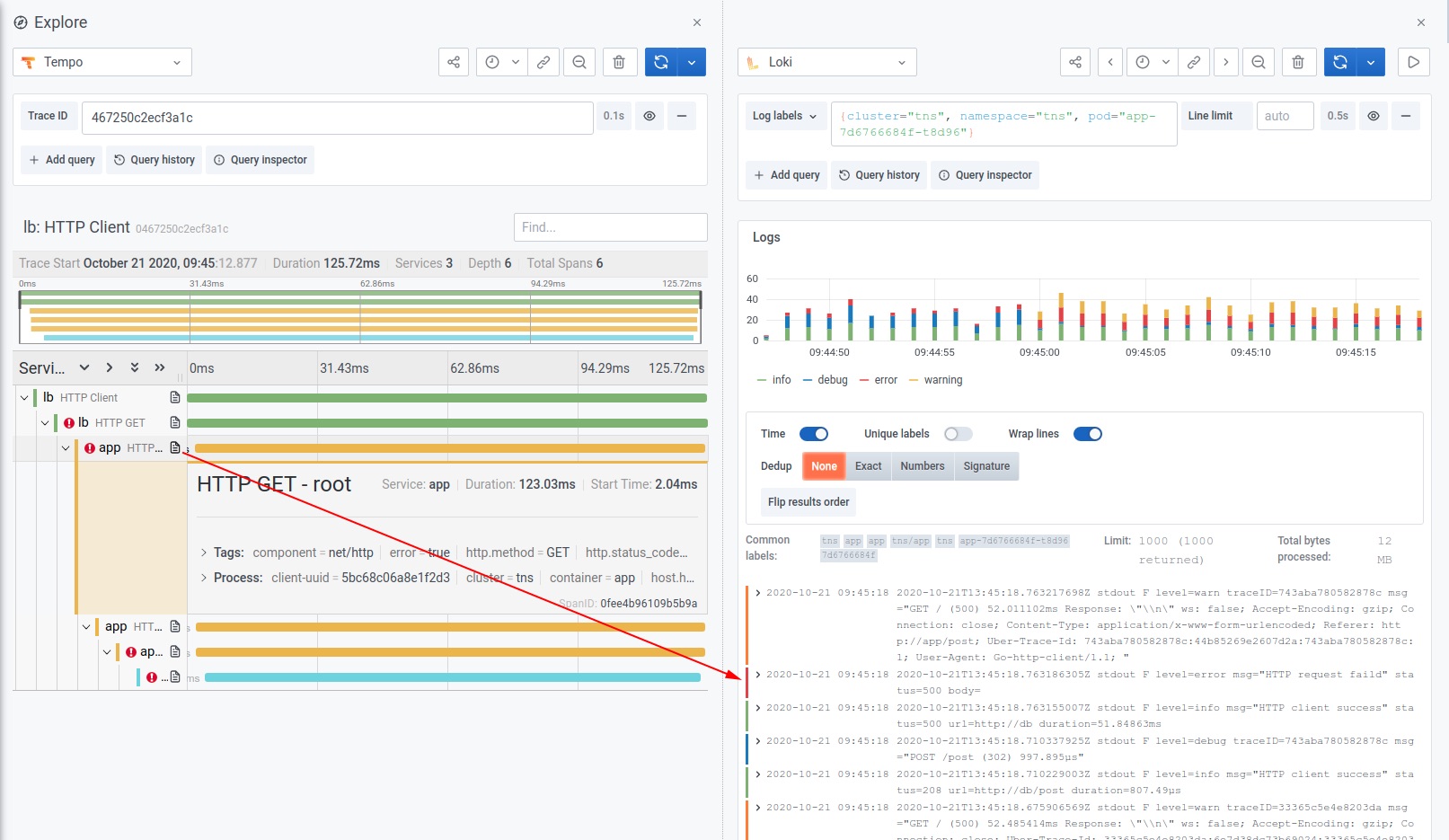 Despite observability being a core tenet of DevOps, it remains an elusive goal for most IT organizations. There is no shortage of tools for monitoring individual applications and systems, but aggregating all the data the tools generate into actionable intelligence requires a significant amount of time and effort. Loki makes it much easier to analyze the relevant logs at the right time in a way the average IT administrator can navigate without having to become a superuser of more complex platform, said Wilkie.

It’s too early to say how the observability wars will play out. The good news from an IT perspective is at least now there is no shortage of options.

No matter where you are in your hybrid cloud journey, security is a big concern. Hybrid cloud security vulnerabilities typically take the form of loss of resource oversight and control, including unsanctioned public cloud use, lack of visibility into resources, inadequate change control, poor configuration management, and ineffective access controls ... Read More
« Survey Sees Surge in Demand for DevOps Skills
From ‘Cloud Zombies’ to Multi-Cloud Experts »