Grafana Labs today released an update to the open source Grafana project that adds a viewer that simplifies tracking the path of a single request through a distributed system.

Version 7.0 also adds a plug-in for Amazon CloudWatch Logs along with support for Apache Arrow, a unified data and plugin framework that promises to make it easier to build plug-ins for the analytics and monitoring tools that are widely employed in DevOps environments to provide observability.

The latest release also adds a range of automatic rendering options for a variety of formats, including tables and non-time-series charts alongside panel plugins for maps, pie charts and gauges. 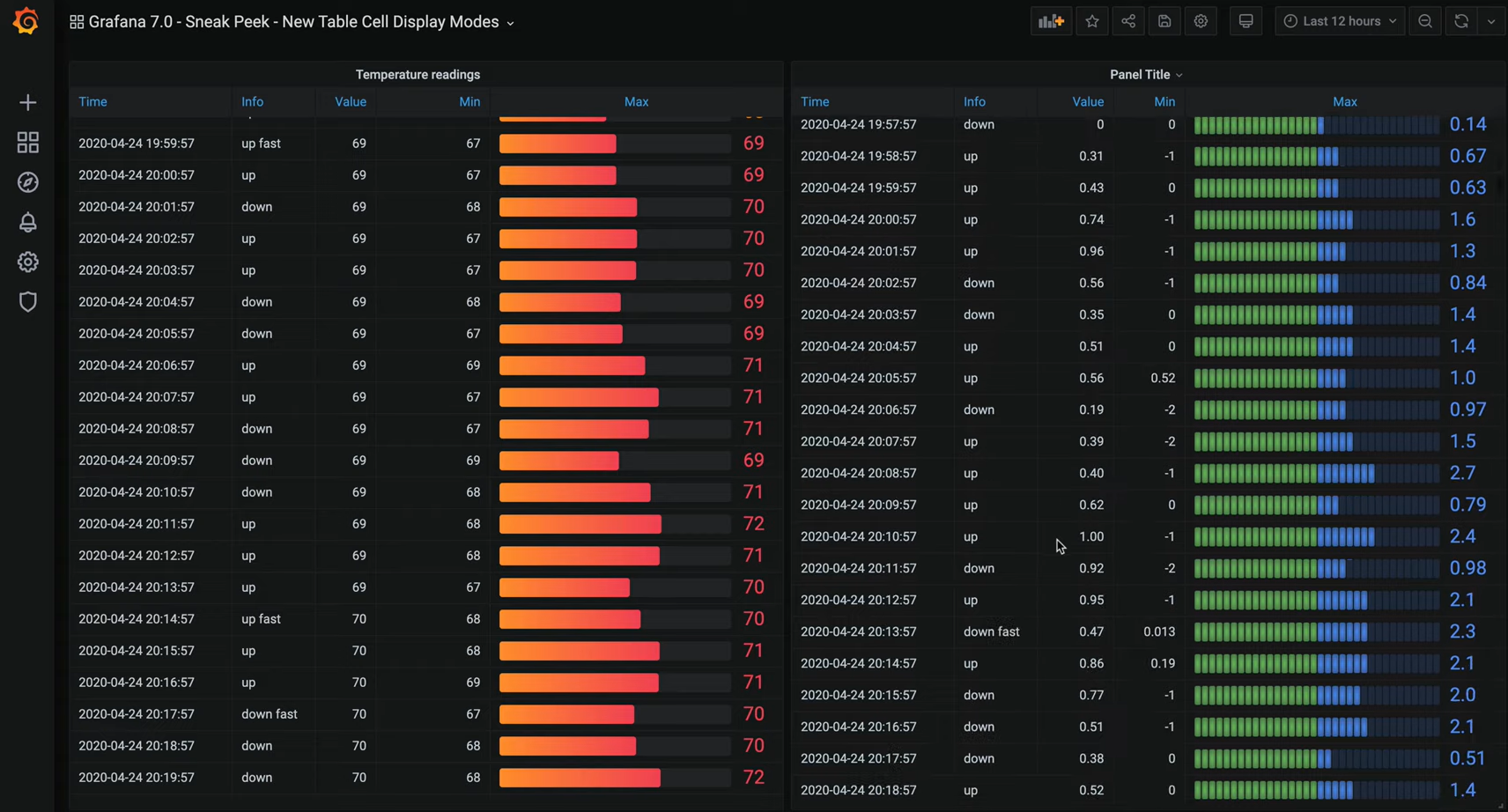 Ryan McKinley, vice president of applications for Grafana Labs, said Grafana has gained traction in DevOps environments in part because it makes it easier to query and analyze multiple types of data without having to pull it all into a central repository. All queries are launched against data wherever it resides, he said, noting by chaining a set of simple point-and-click transformations, users will be able to join, filter, rename and calculate all in the same platform.

That approach makes it easier for DevOps teams to set up observability platforms using any mix of tools and services without much help from internal IT operations teams. That approach is now also starting to gain traction outside of DevOps environments as business analysts look for easier ways to also analyze data from different classes of applications, McKinley added.

While observability has always been considered a core tenet of DevOps, achieving it has been challenging for most organizations. Simply setting up all the underlying platforms required has proven too challenging for many IT teams. Grafana has emerged as a tool that enables DevOps teams to visualize relevant data within the context of a custom-built observability platform.

It’s not clear to what degree Grafana might emerge as a de facto standard. However, during an economic downturn, it’s not uncommon for IT organizations to rely more on open source tools to reduce costs. Rather than having to lay off an analyst or developer, many organizations will first look to reduce their reliance on commercial software licenses. Many of those same organizations have been wrestling for years with a fragmented approach to analytics software that often can yield conflicting insights.

McKinley said one of the benefits of Grafana is that it reduces the cost of developing different models that enable organizations to explore different potential scenarios. Too often organizations are wedded to specific models that might not reliably reflect a new business trend simply because the cost of creating a new model is too high or takes too much time.

Whatever the analytics path forward, the one thing that is clear is that as IT continues to become more complex thanks in part to the rise of microservices, DevOps teams will no longer be able to function without some form of observability platform being readily accessible. The only real question now is how best to go about building and maintaining that observability platform.

“The Automated Enterprise” e-book shows the important role IT automation plays in business today. Optimize resources and speed development with Red Hat® management solutions, powered by Red Hat Ansible® Automation. IT automation helps your business better serve your customers, so you can be successful as you: Optimize resources by automating ... Read More
« GigaSpaces InsightEdge AnalyticsXtreme Wins the Gold in Stevie 2020 American Business Awards
Cloud-Native Security and Performance: Two Sides of the Same Coin »