Company CEO Jyoti Bansal said Harness, which provides a continuous delivery (CD) platform delivered as a service, will offer Drone to organizations that want a CI platform alongside a CD service from a single vendor. However, Harness will also continue to facilitate the integration of its namesake CD platform with other CI platforms.

Drone will continue to be freely available as open source software and will be re-christened Harness CI Community Edition. Drone Enterprise will be sold as Harness CI Essentials Edition. Later this year, Harness plans to introduce Harness CI Enterprise Edition, which will extend the core platform.

The two companies claim there are currently more than 50,000 active Drone community users for a project that is supported by 250 contributors. Organizations that have adopted Drone include eBay, CapitalOne, Cisco Systems and VMware. Instead of requiring scripts, continuous integration pipelines created in Drone can be declared and managed as code in Git. That approach creates a standard syntax for pipelines that are easier to create, use, maintain and troubleshoot. The two companies claim that reduces the time and cost of continuous integration by a factor of five to 10 over rival platforms. 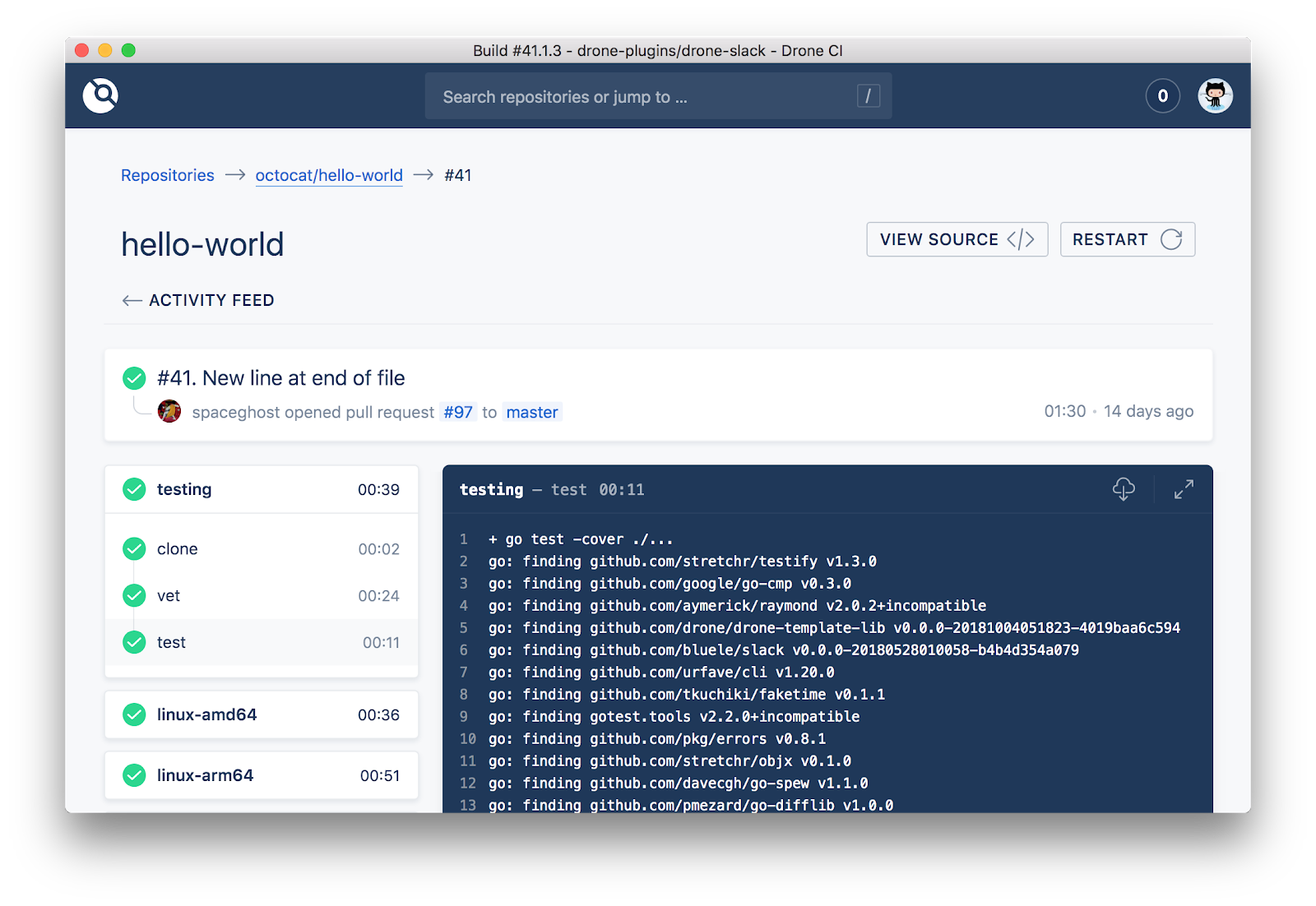 Analyst firms are projecting the DevOps software market will generate $15 billion in revenue by 2023, signaling an opportunity to provide a more modern CI platform that is easier for organizations to employ, Bansal said. Jenkins, the most widely used CI/CD platform today, traces its lineage back to 2004.

While the overall market continues to grow, however, there’s been a wave of consolidation among vendors attempting to construct end-to-end DevOps platforms. Many enterprise IT organizations tend to prefer to rely on as few vendors as possible to reduce integration costs, which is an issue Harness in part is trying to address by acquiring Drone.io.

Harness is a member of both the Continuous Delivery Foundation (CDF) and the Cloud Native Computing Foundation (CNCF). Drone is already available on a wide variety of platforms, including Kubernetes, and it’s not clear if either arm of the Linux Foundation will play a major role in advancing the development of Drone. The CNCF has thus far accepted Argo, an open source CD platform for Kubernetes, as an incubation-level project.

In the meantime, competition among providers of CI/CD platforms is intensifying. Jenkins, originally developed by CloudBees, is now being advanced under the auspices of the CDF along with Jenkins X, a CI/CD for Kubernetes environments, and Spinnaker, a CD platform originally developed by Netflix. GitLab, Microsoft and its GitHub subsidiary, JFrog and CircleCI all have established major rival CI/CD ecosystems of their own.

Ultimately, it will be up to each IT organization to decide which CI/CD platform makes the most sense for them. It’s even possible many departments within the same organization will make use of multiple CI/CD platforms. Over time, however, most enterprise IT organizations are expected to adopt a CI/CD standard to better facilitate collaboration across multiple DevOps teams.

Open source components have become an integral part of today’s software applications — it’s impossible to keep up with the hectic pace of release cycles without them. As open source usage continues to grow, so does the number of eyes focused on open source security research, resulting in a record-breaking ... Read More
« Cherwell Now Offers Automated Discovery and Dependency Mapping (DDM) Powered by Resolve Systems
DevOps Unbound: Exploring Acceleration and Automation, Setting DevOps Free »