At the online {Unscripted} 2021 conference, Harness today announced an update to its namesake DevOps platform that includes support for feature flags that expose new capabilities to a select number of users for testing purposes along with the ability to prioritize the running of those tests based on the likelihood an application is likely to fail them.

In addition, Harness is adding a unified pipeline capability that enables DevOps teams to streamline the management of multiple tools that make up a workflow and has updated its cloud cost management module to enable DevOps teams to automatically stop idle workloads. That capability is based on technology the company gained with its recent acquisition of Lightwing. 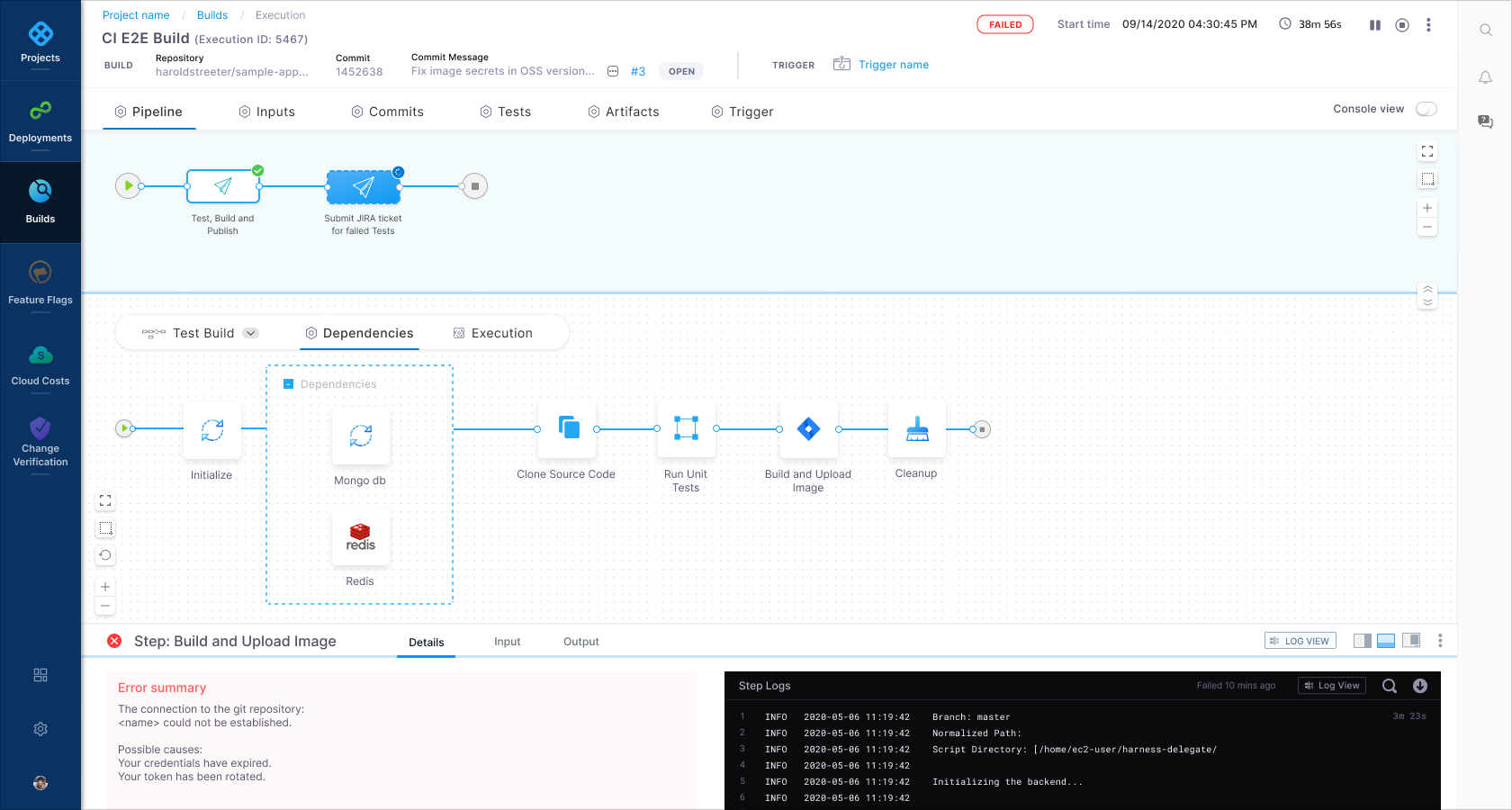 Steve Burton, chief marketing officer for Harness, said Harness is now employing machine learning algorithms to identify which tests an application is most likely to fail. That test intelligence module enables DevOps teams to run those tests first versus testing an application only to discover close to the end of that effort that an application will need to be updated and then retested. The amount of time spent on testing is then sharply reduced, noted Burton.

The cost of maintaining a DevOps platform will naturally vary as the overall environment becomes more complex. It may not be clear how much time a DevOps team is spending on testing, but the faster that process becomes the more likely an application will be thoroughly tested before it is deployed in a production environment. Fixing applications after they are deployed in a production environment is, of course, considerably more expensive.

At the same time, as the number of applications being built simultaneously increases, the amount of cloud resources being consumed also increases. Developers, however, don’t typically pay close attention to what workloads are consuming which cloud resources, which can result in an unpleasant surprise when the monthly bill from the cloud service provider comes due.

In general, Burton says machine learning algorithms and other forms of artificial intelligence (AI) will soon become table stakes for any provider of a DevOps platform. The expectation is the platform will routinely employ AI to streamline processes and reduce total costs, noted Burton.

Many of the manual tasks that DevOps teams regularly perform to maintain a DevOps platform will increasingly become automated as usage of machine learning algorithms becomes more pervasive. It’s not clear to what degree organizations may abandon a legacy DevOps platform to take advantage of those capabilities. However, over time it will become apparent that some organizations are spending a lot more time building and deploying applications than others as the next generation of DevOps platforms, infused with machine learning algorithms, are installed.

In the meantime, DevOps teams might want to make a list of the manual tasks they perform today as part of an effort to determine how much time they are wasting that might otherwise be spent on tasks that are more valuable to the organization.