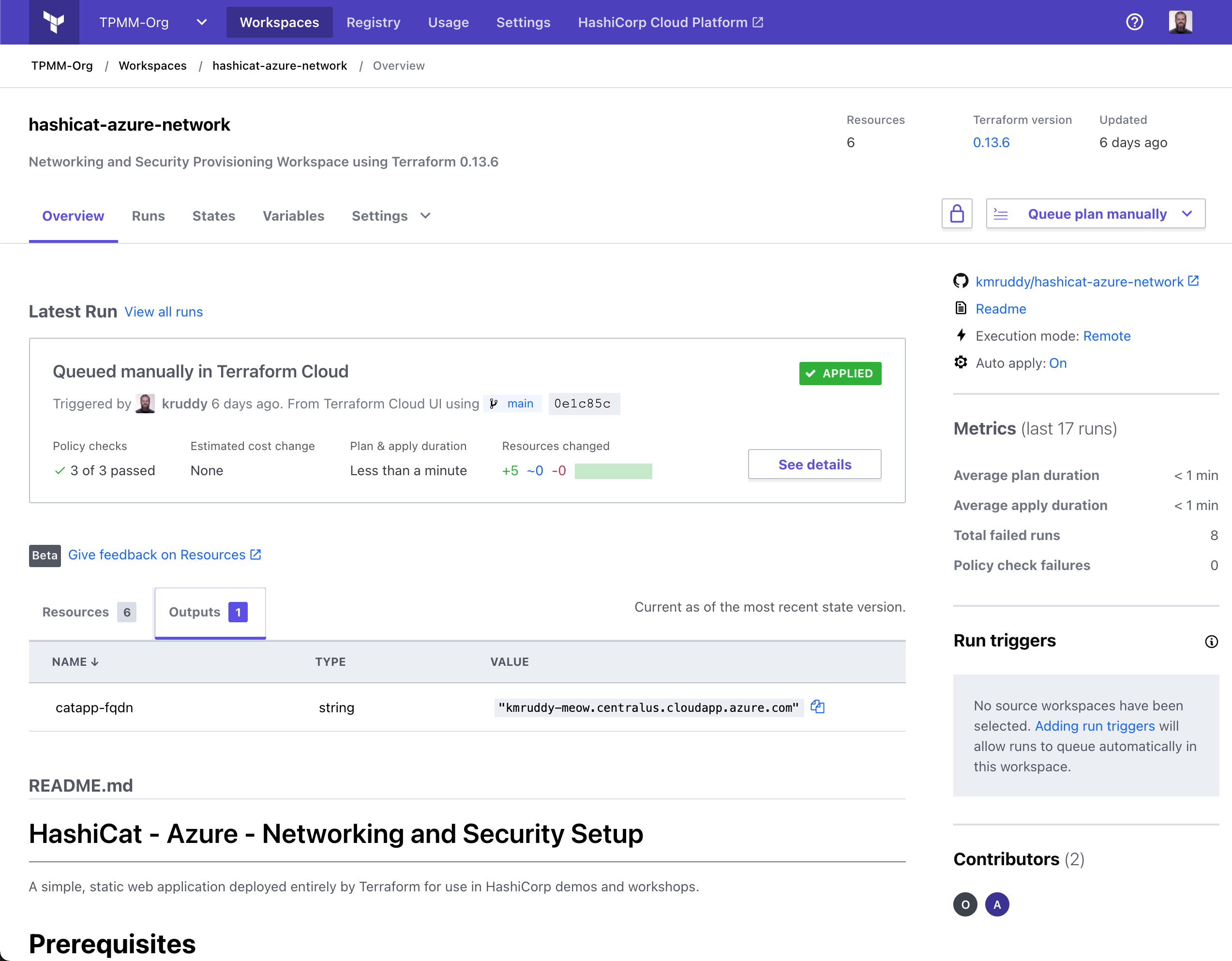 Terraform, of course, has been widely employed since it first debuted in 2014. There have been 15 major updates prior to the release of Terraform 1.0, which is intended to provide a foundation that ensures backward compatibility between releases going forward.

In some instances, Terraform can be too much of good thing. It has considerably accelerated the rate at which IT infrastructure can be provisioned within the context of a DevOps workflow. The challenge, though, is developers often lack the security expertise required to prevent infrastructure from being misconfigured at a time when cybercriminals have become more adept at scanning for those vulnerabilities. To enable IT teams to prevent those misconfigurations, HashiCorp makes available both an enterprise edition of Terraform as well as its Terraform Cloud service. Terraform Enterprise is used by more than 1,200 enterprises, while Terraform Cloud has more than 120,000 users that execute more than 30,000 runs per day.

It’s not clear if security concerns might one day lead to a backlash against the concept of shifting more responsibility left toward developers to improve productivity. In some cases, developers are simply deploying more insecure applications faster. HashiCorp is making a case for Terraform platforms that allow centralized IT teams to exercise more control over how infrastructure is provisioned as code. The need for that approach is becoming more pronounced, as organizations not only employ Terraform to provision cloud infrastructure but also on-premises IT environments.

Regardless of how infrastructure is provisioned by developers, security of infrastructure, both inside and outside of the cloud, remains a priority as more workloads than ever are deployed. In effect, the attack surface that needs to be defended has dramatically expanded. Of course, the best security issue of all is the one that never happened because infrastructure is being provisioned right the first time and every time thereafter.

While building constructive culture, engaging workers individually and helping staff avoid burnout have always been organizationally demanding, they are intensified by the continuous, always-on notion of DevOps.  When we think of work burnout, we often think of grueling workloads and deadline pressures. But it also has to do with mismatched ... Read More
« Snyk Builds Security into AWS CodePipeline to Mitigate Open Source Risk for Developer and Security Teams
Linux Foundation Public Health creates the Global COVID Certificate Network (GCCN) »