Home » Blogs » “I want to do Continuous Deployment” 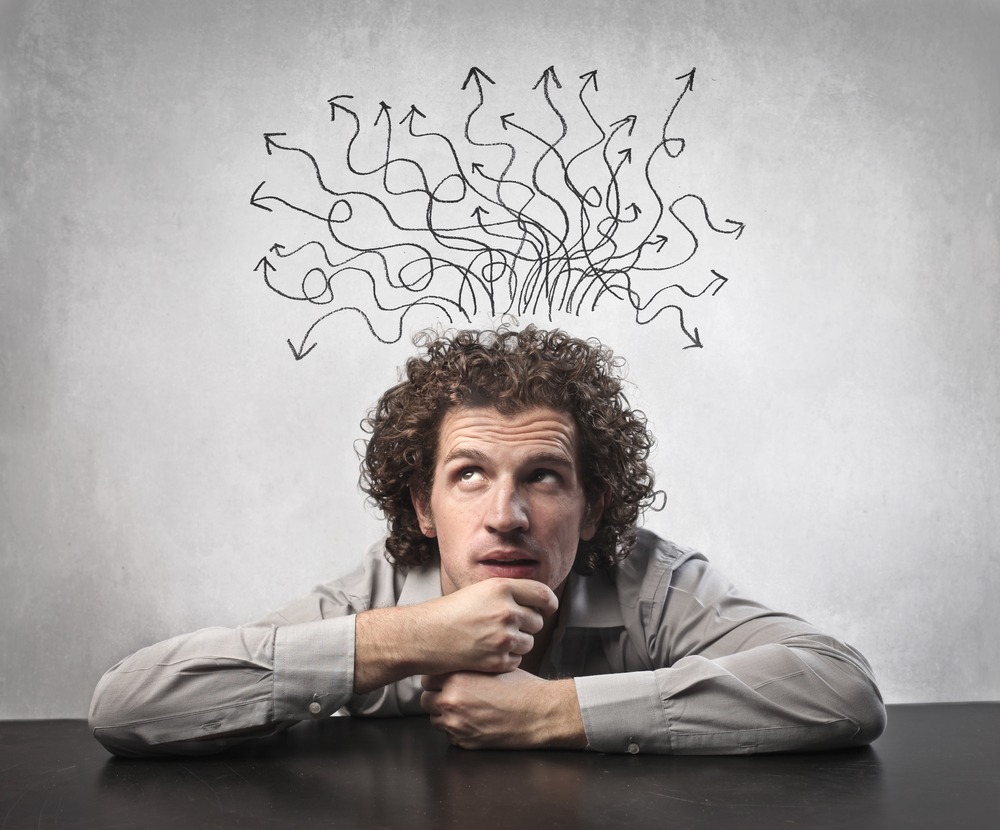 “We want to do continuous deployment” – i’ve heard this many times, but have yet to find a scenario where it actually fit. Why? Because you are confused. And rightly so. How many two letter acronyms can be thrown at you in one movement. DevOps takes the confusion further and has two of the acronyms identical, but meaning very different things. The CDs, which are not the round shiny discs in this case. This straight forward post hopefully helps clear up some of the confusion.

The beloved two letter acronyms are:

And this is how they fit into the software delivery chain:

This is one of many such diagrams, but the quick visual is useful for the rest of the conversations. What is not represented here well is the feedback loop that is fluid and never ending between all stages back to coding. Also note that this is the exploded view, so it shows all elements. But depending on the environment, everything could be collapsed into Continuous Deployment. The difference being the manual check points.

Continuous integration is a concept introduced by Martin Fowler in Extreme Programming development methodology, as one of its twelve practices. The evolved version of CI supposes the existence of four elements :

Sounds like the right direction to go, so what are the concerns that prevents teams from adopting CI?

How is CI implementation done?

Start by selecting a CI environment ( cloud or on-prem) and take a number of factors into consideration in doing so:

CI servers are usually compact and easy to setup, use, and configure, which is integrated with a wide variety of distributed version control systems, testing frameworks and  offers out of the box CI for any Ant, Maven or Gradle  project and Jenkins, which is free and open source, widely-used and well documented, used in combination with a large number of tools and technologies and which has a massive  community that supports it.

Once a CI server is selected a source control system should be considered, which will influence the build setup. Source Safe, Subversion, or Vault are more for development on a single branch with a related build, while Git or Mercurial  provide invaluable  support for development of features on multiple branches.

CI opened the door for other trends that are that are gaining momentum and sometimes are mistaken for CI: continuous delivery and continuous deployment.

Continuous Delivery is about developing in a way that the software is always ready to be delivered to a production-like/stage environment and will run correctly.

Even if developers begin writing releasable code that satisfies all functional tests from  day one of the project, it does not demand when to release software, just that whenever the release occurs, the code is ready for the users.

The idea is to make a continuous-delivery a push-button system, which results in many daily deployments.

The infrastructure is seen as code and handled as an application changes to the infrastructure, are immediately integrated and tested, and, if it passes, deployed, as the ones for software applications, in an iterative delivery process.

The goal is to make visible the progress of builds from check-in to delivery to everyone. This will allow to see which changes have broken the application and which produced release candidates good enough for manual testing or release.

In terms of configuration management, there are four elements that are important to continuous delivery:

The main benefits for continuous deployment appear as a result of reducing lead time (the time elapsed between the identification of a requirement and its fulfillment), with two main consequences:

Some of the fringe benefits are Growth Hacking and an extremely fast feedback loop from application usage to product management.

Continuous deployment has additional  costs, as it relies on instrumentation, to ensure that new functionality does not result in bugs and also on infrastructure that allows effortlessly backing out new features when a defect has not been caught by automated tests.

Deciding to release a particular version of  the application should be done just by pushing a button, with the certainty that the release being deployed has gone through the entire pipeline successfully.

CI and the two CDs can provide an outstanding environment for the entire DevOps team, while the benefits greatly outweigh the challenges, and high quality can be achieved even for very large capacity and scale systems, while delivering value and innovation very fast in same time.

If you put all the terms together it sounds a disease , I suffer from “CICD”.

At the end of the day CI is for everyone Delivery is for most, and Deployment is for the rare few. Deployment requires massive applications and rapid feedback loops that are only for the high user, and transaction volume applications.

Oh and by the way, everything I said above is invalid as I type it. The variations are as many as there are organizations doing it. And the approaches are always changing. But the important thing to realize is DevOps, and these concepts are a framework. And the desired results of CI, CD, CD never change.

Now, more than ever, companies who rapidly react to changing market conditions and customer behavior will have a competitive edge.  Innovation-driven response is successful not only when a company has new ideas, but also when the software needed to implement them is delivered quickly. Companies who have weathered recent events ... Read More
« Avoiding Common Executive DevOps Mistakes
Isn’t Continuous Testing a Longevity Test Anti-pattern? »