Home » DevOps at IBM » IBM Advances DevOps on the Mainframe

IBM has expanded its efforts to bring DevOps best practices to the mainframe by adding automated unit testing capabilities for CICS COBOL programs using Db2 to IBM Developer for z/OS (IDz) V14.2.1. The company is also making an instance of z/OS available within a Docker container that can be deployed on an x86 platform.

Sanjay Chandru, director for IBM Z DevOps, said both capabilities will play a critical role in enabling IT organizations that have invested in mainframe to be much more agile. The Docker x86 capability will enable developers to build and test applications without requiring access to a mainframe, while IBM’s automated unit testing tools provide a much lighter-weight alternative to previous generations of tools, he said.

In addition to automating assertions and pass/fail checks, the automated unit testing capability for IDz makes it possible to invoke the tests from within either the tool itself or as part of a continuous integration/continuous delivery (CI/CD) pipeline, Chandru said. DevOps teams also can now store tests in a modern source code management application alongside the code being developed, he added.

The IBM unit testing tool can now intercept EXEC CICS and EXEC SQL application calls under CICS to allow data capture during a live run. This recorded data can then be used to create additional tests, including negative tests, in a virtual environment without having CICS because tests are now run as a batch job, Chandru said. 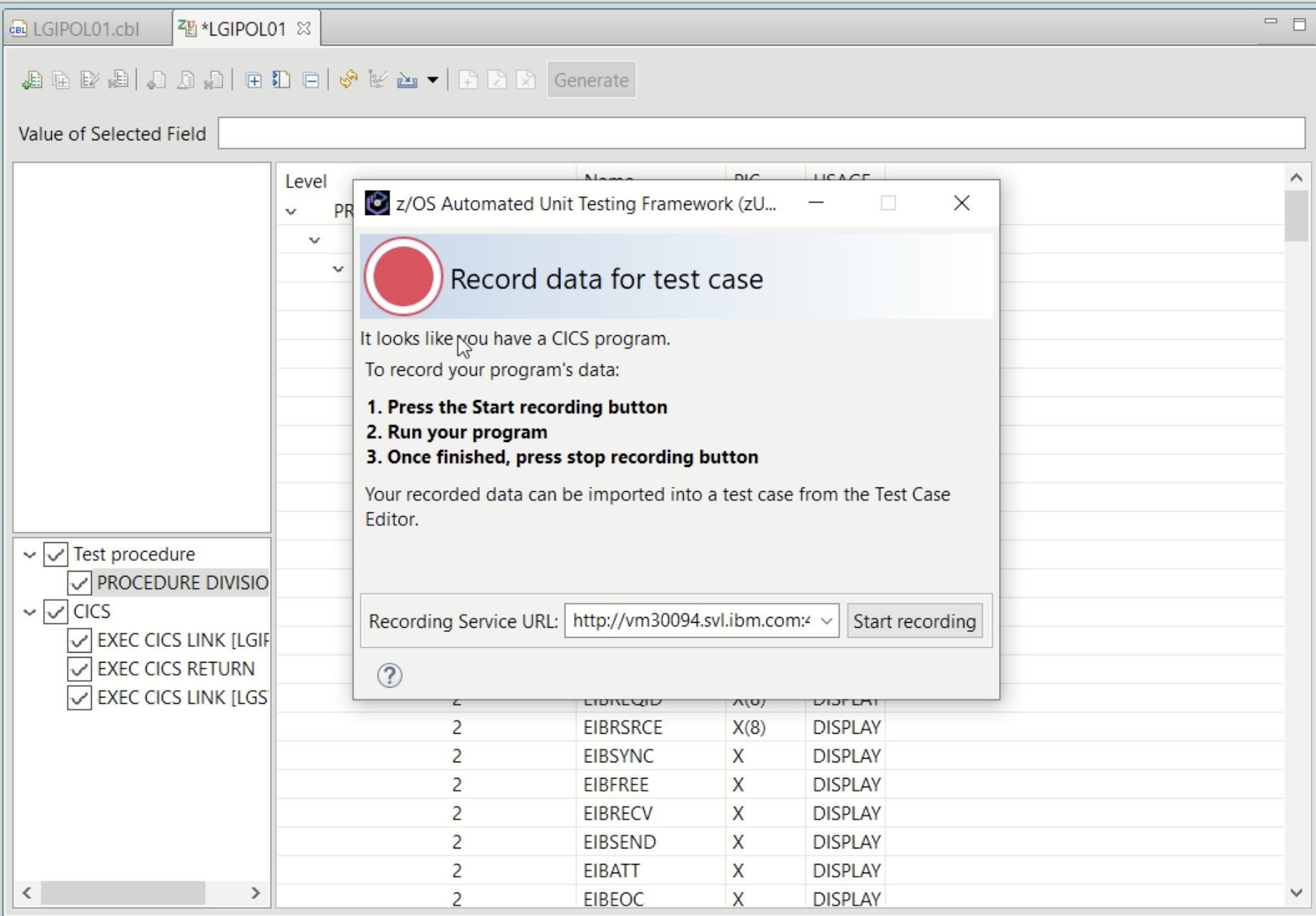 Finally, IBM is also making it possible to export test results in PDF or XML in addition to JUnit and SonarQube formats.

It may be a while before DevOps best practices are employed pervasively across mainframe environments, many of which are steeped in legacy waterfall approaches to application development. However, there are pockets of IT teams within mainframe environments that are starting to appreciate the need to be able to respond to changing requirements more rapidly. The only issue that remains now is to determine just how deeply best DevOps practices on the mainframe will be embraced.

No matter where you are in your hybrid cloud journey, security is a big concern. Hybrid cloud security vulnerabilities typically take the form of loss of resource oversight and control, including unsanctioned public cloud use, lack of visibility into resources, inadequate change control, poor configuration management, and ineffective access controls ... Read More
« Circonus Launches the First Machine Data Intelligence Platform Built to Harness the Exploding Volume of Data in a World with a Trillion Connected Computers
Red Hat Launches Holistic DevOps Training Initiative »