IBM this week revealed it has added the ability to set up testing environments on the IBM Cloud for z/OS mainframe applications.

In addition, on March 15, IBM will make available an IBM Z and cloud modernization stack to make it simpler to modernize mainframe applications by adding application programming interfaces (APIs) using a cloud-native set of DevOps tools that run in a Kubernetes environment.

Currently available as a closed experimental today, IBM plans to make IBM Wazi as-a-Service (Wazi aaS) for z/OS generally available in the second half of this year. That offering will enable DevOps teams to self-provision an instance of a z/OS virtual server on a secure private space running on IBM Cloud. 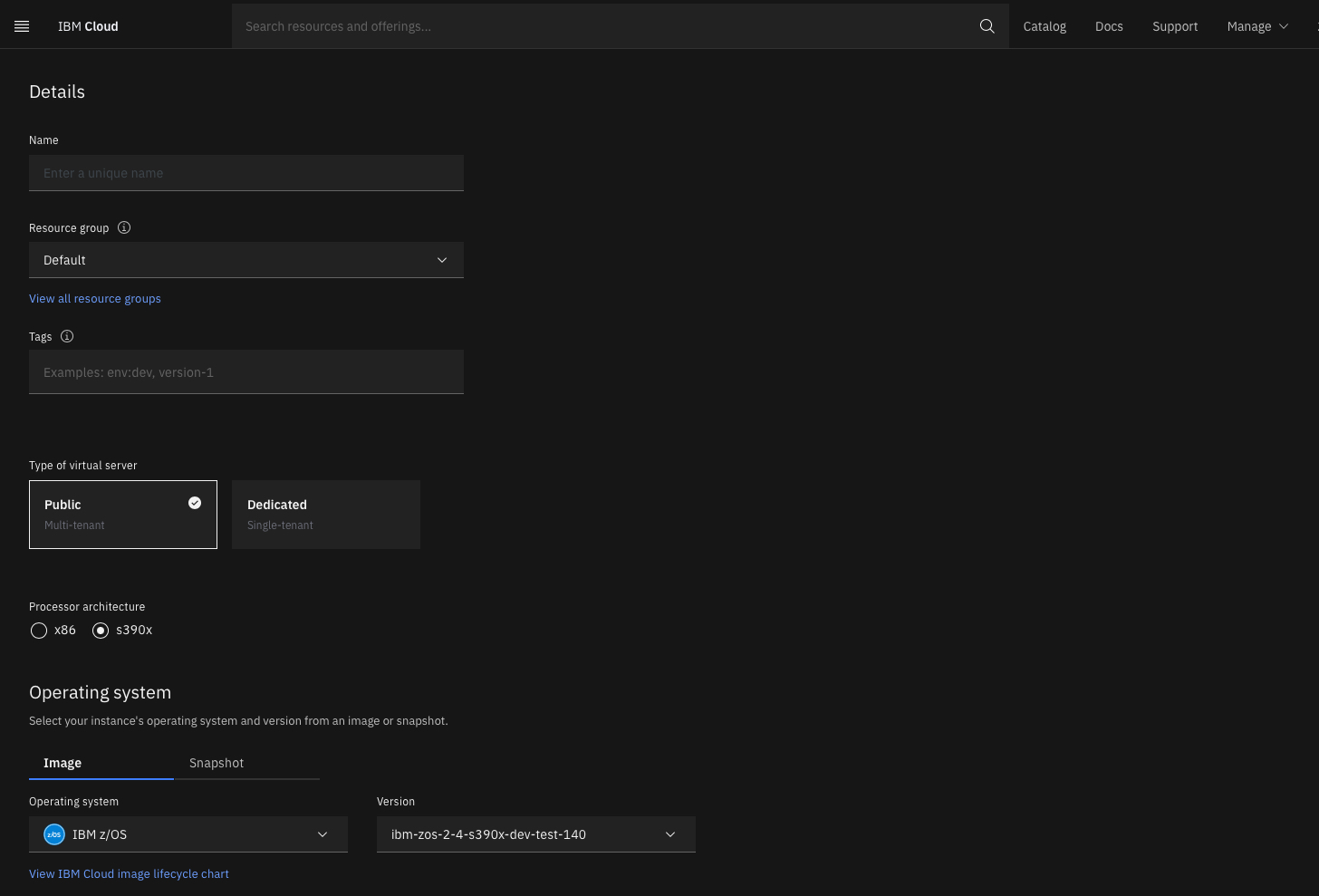 That hybrid approach means application testing no longer disrupts mission-critical applications running in production environments on a mainframe, added Chopra. The overall time required to gain access to a z/OS development and test environments will drop from days or weeks to six minutes or less, he said.

At the same time, it will become easier to modernize mainframe applications by making them more accessible to other applications via a set of secure APIs. Many organizations today increase their technical debt by duplicating functions that already exist within mainframe environments simply because those functions are not easily accessible to developers. The IBM Z and cloud modernization stack makes it simpler to modernize mainframe applications to drive a digital business transformation initiative without increasing the overall technical debt an organization needs to service, noted Chopra.

While many workloads over the years have been migrated off mainframes or simply retired, the applications that run on z/OS today are still among the most mission-critical that organizations run. A recent IBM Institute for Business Value study found 71% of respondents said mainframe-based applications are still central to their business strategy. Four out of five respondents also noted they needed to modernize those applications, as well.

Modernizing mainframe applications is a less complicated endeavor than migrating them. The challenge is that building, deploying, maintaining and securing all the APIs required to do so represents a significant amount of effort. IBM said it is committed to simplifying the mainframe app modernization process.

While building constructive culture, engaging workers individually and helping staff avoid burnout have always been organizationally demanding, they are intensified by the continuous, always-on notion of DevOps.  When we think of work burnout, we often think of grueling workloads and deadline pressures. But it also has to do with mismatched ... Read More
« Dependability is Crucial for Real-Time Experiences
Will Splunk be Gobbled up by Cisco? »