Instana revealed today it has acquired three technologies that will extend the capabilities of an application performance management (APM) platform optimized for microservices-based applications.

Capabilities being added to the Instana platform include StackImpact, a polyglot production application profiler developed by StackImpact GmbH that can be applied to applications built in multiple languages; a high-frequency metrics analysis tool developed by BeeInstant; and a tool for analyzing complex system signals developed by JINSPIRED B.V. 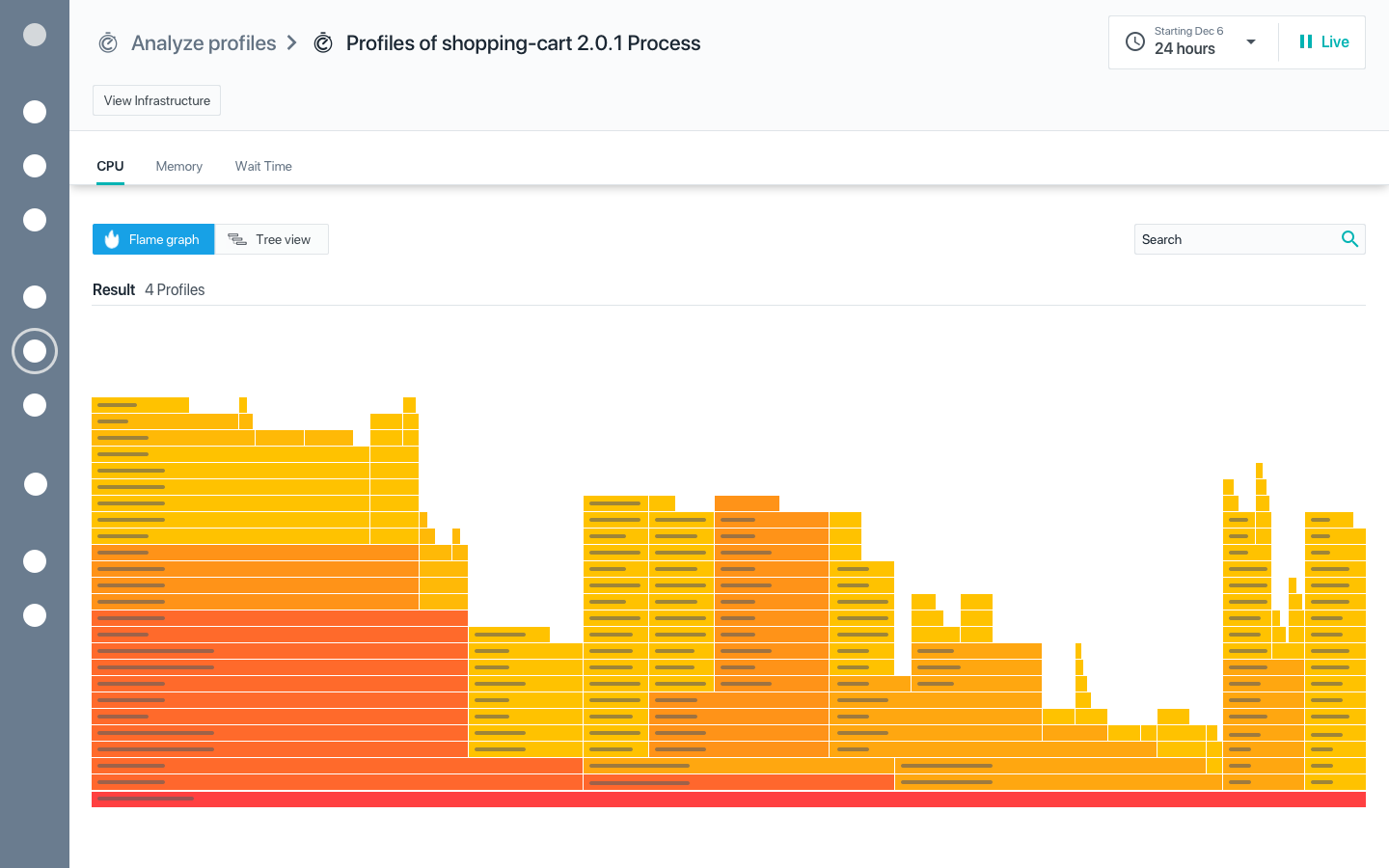 Instana CEO Mirko Novakovic said that as organizations embrace microservices typically built using containers that get deployed on Kubernetes clusters, IT organizations are discovering their existing APM platforms are not able to monitor and observe microservices-based applications to the level of depth required.

The Instana APM platform achieves that goal by automatically deploying monitoring sensors for each part of the application technology stack. Those sensors trace all application requests without requiring any configuration or application restarts. Instana also detects changes in the application environment that allow it to adjust models and visualizations in real-time.

As IT organizations embrace the Instana APM platform to manage microservices-based applications, Novakovic said they discover they can employ Instana also to monitor legacy monolithic applications, enabling them to standardize on one APM platform. Instana currently claims more than 300 customers, most of which are using its APM to monitor multiple types of application workloads, he said.

Of course, the biggest challenge Instana and other providers of APM platforms face today is that many developers are relying on open source Prometheus software developed under the auspices of the Cloud Native Computing Foundation (CNCF). Instana and other APM platform providers are making a case instead for commercial platforms that provide richer visualizations and are easier to employ than Prometheus.

It’s still too early to say how the APM platform wars might play out. However, all the dependencies between microservices make APM platforms a requirement today. Historically, many IT organizations have opted to make use of APM platforms only for their most mission-critical monolithic applications because of the costs involved. Many organizations going forward are likely to try to strike a balance between APM costs and the need to monitor application services more broadly.

Naturally, different DevOps teams within an organization may wind up preferring to employ different APM platforms. However, the pressure to standardize on a single APM platform to contain costs will only increase over time.