Home » Blogs » DevOps in the Cloud » Logz.io Adds Monitoring Service Based on ELK and Grafana

Logz.io today at the AWS re:Invent 2019 conference launched Cloud Observability Platform, a monitoring and security cloud service based on ELK—open source Elasticsearch, a search engine; Logstash, a data processing pipeline; and Kibana, a set of visualization tools—and Grafana, an analytics and monitoring platform.

Company CEO Tomer Levy said it’s become apparent that developers have a strong preference for open source tools for managing cloud-native applications. As such, the adoption of ELK has increased substantially. With the increasing maturity of Grafana, it’s also becoming clear that organizations want to meld the open source analytics and monitoring tool with previous investments in ELK tools, he said.

However, not many IT organizations have a lot of ELK and Grafana expertise. To fill that gap, Logz.io is launching a managed cloud service based on Logz.io Log Management, an instance of ELK that the company has enhanced with machine learning algorithms and data analytics capabilities to enable DevOps teams to discover and resolve issues faster.

That core platform is being extended via Logz.io Infrastructure Monitoring, a beta release of a monitoring platform based on Grafana, and a security information and event management (SIEM) platform dubbed Cloud SIEM, based on an ELK stack that includes built-in threat detection tools. 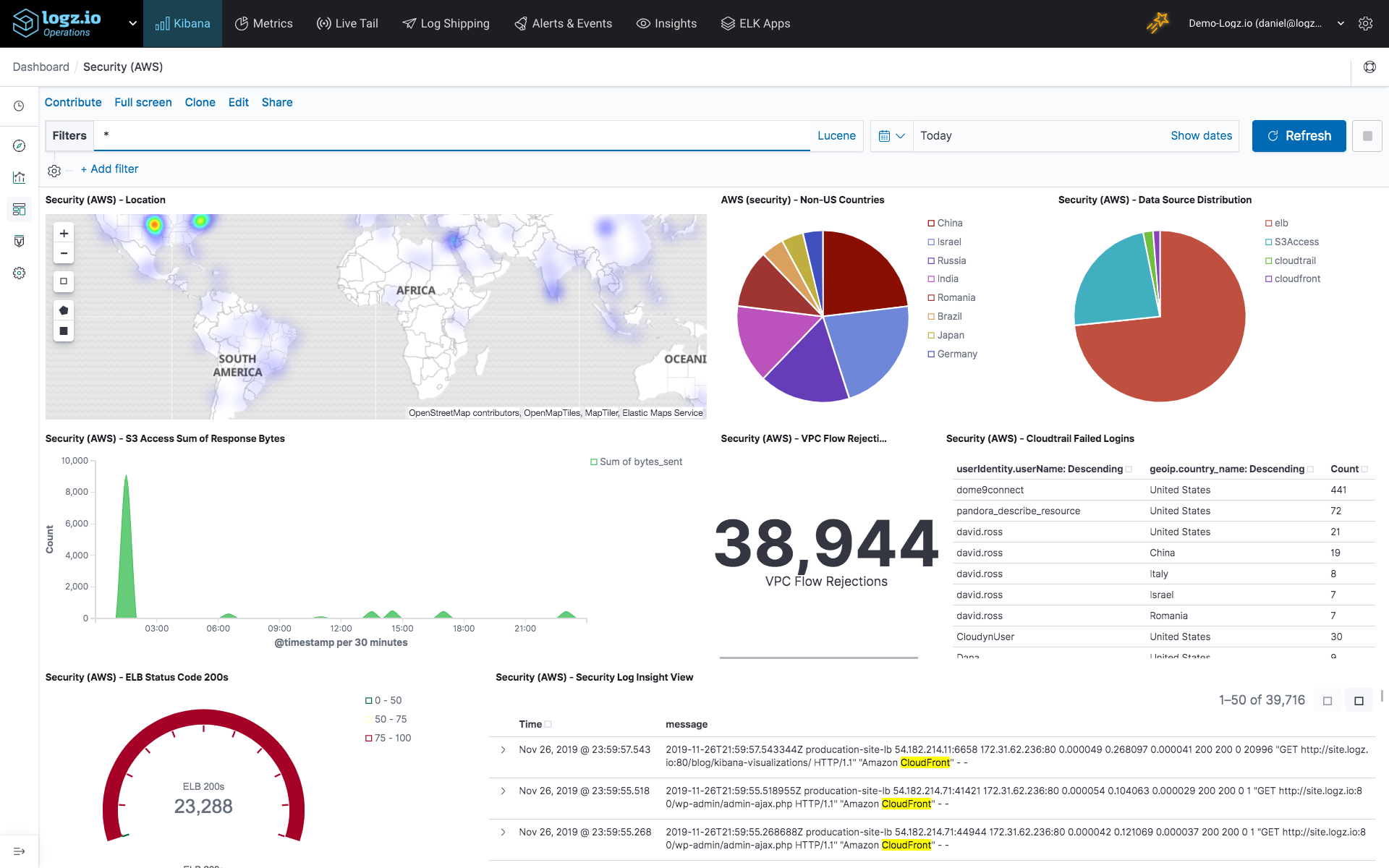 In addition, Levy said Logz.io plans to add support for Jaeger, an open source distributed tracing tool being developed under the auspices of the Cloud Native Computing Foundation (CNCF).

Levy said it’s apparent to all that observability is a core tenet of DevOps, which he said is why there are already a half-million developers making use of ELK software. The challenge organizations are finding is that monitoring modern IT environments based on cloud-native applications is cumbersome and time-consuming. Logz.io is addressing that issue by providing an enterprise-grade instance of an open source monitoring platform that comes with hundreds of built-in connectors, which enables DevOps teams to employ a monitoring platform without having to be worried about becoming locked in to a specific vendor because they can switch over to open source code anytime they like, Levy noted.

Developers tend to favor open source tools because they don’t have to wait on purchasing approval to employ them. However, enterprise IT organizations tend to favor platforms that are supported by a commercial vendor. Logz.io is trying to address that issue by providing support for an open source platform that will make enterprise IT organizations comfortable enough to give up relying on a proprietary monitoring platform. Thus far, Logz.io has more than 700 customers, which the company expects to expand now that it has an instance of its platform that can be consumed as a cloud service.

Why Browser and API Testing is Shifting Left

The Evolution of SRE and Developer Roles