Micro Focus has extended the capabilities of a family of Unified Functional Testing (UFT) testing tools infused with artificial intelligence (AI) to include support for both web-based and mobile applications.

In addition, UFT testing tools will now allow a single script to automatically run on multiple platforms and browsers, eliminating the need to create multiple scripts for each platform.

A crowdsourced feedback mechanism to improve recognition of objects such as a new widget has also been added to improve the AI model embedded in Micro Focus testing tools ability to recognize unique user interface paradigms. 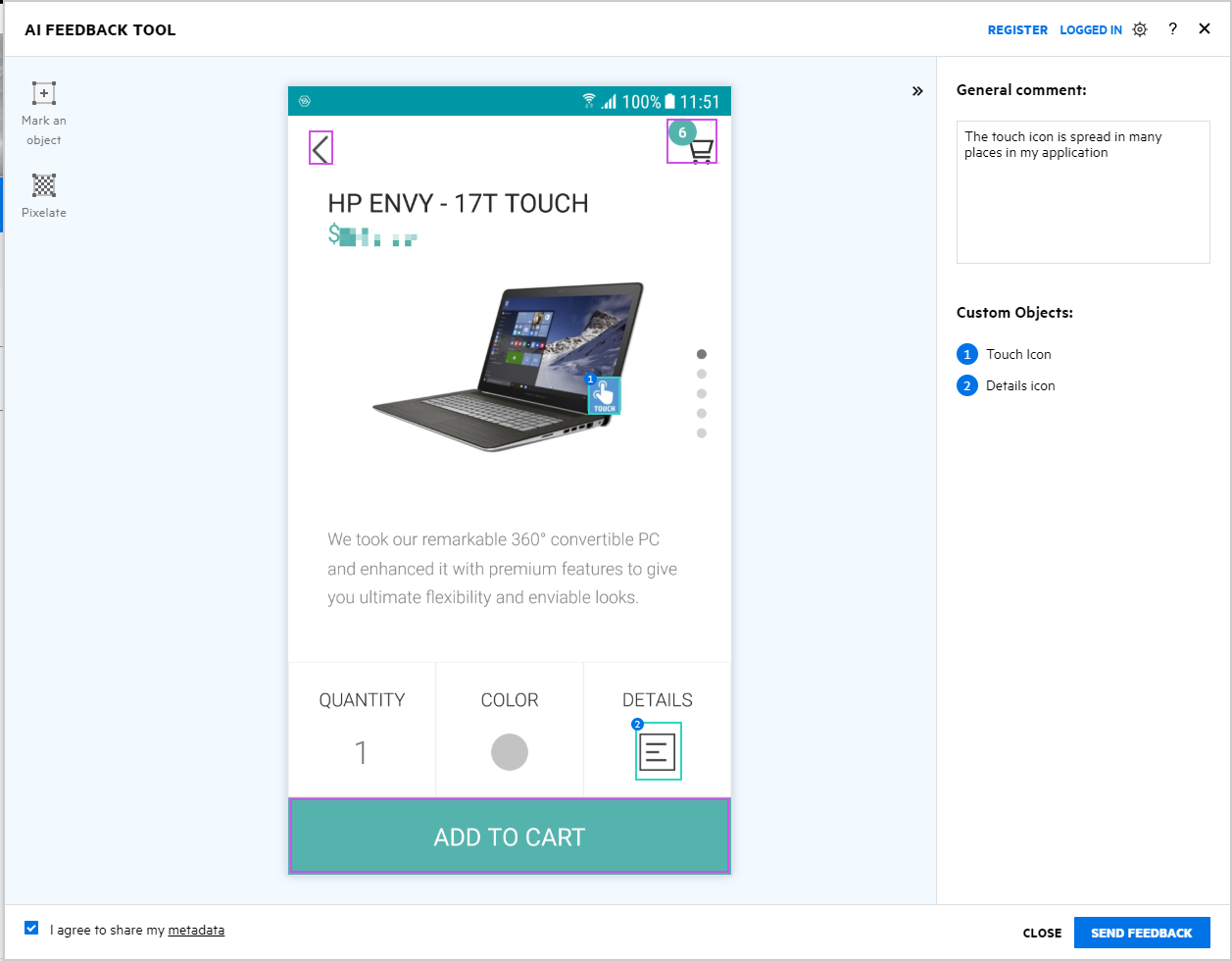 Archie Roboostoff, product director for Micro Focus, said the natural language capability will make it possible to include end users of an application more easily in the functional testing process.

As the responsibility for testing continues to shift left, he said, it’s become more important to automate as much of the functional testing process as possible. Developers and end users typically don’t have the time or often the expertise needed to build these tests.

The paradox is that diversion of resources conspires to constrain the rate at which any additional applications are built. AI can play a critical role in breaking that logjam by reducing the time need to surface issues faster, said Roboostoff.

At the same time, Micro Focus UFT tools further streamline the testing process by applying the AI capabilities it developed for mobile applications to web-based applications, he added.

It’s not likely AI will eliminate the need for humans to test applications anytime soon. However, there are many routine issues that regularly manifest across different application development projects. As developers test more of their own code before it is officially promoted within the context of a DevOps process, it should be possible for development teams to rely on AI tools to surface issues they can address long before anyone knows they even existed.

As is the case with every AI tool, an IT organization will need to gain confidence in the AI model embedded within any testing tool. The more AI tools are exposed to code, the more accurate they become.

Regardless of the level of comfort with AI, it’s apparent application testing needs to become more automated. In the wake of the economic downturn brought on by the COVID-19 pandemic, most organizations will not be in a position to throw more bodies at application testing. The issue, of course, is most organizations have never been more dependent on applications to drive revenue at a time when most individuals are working and shopping from home more than ever to help contain the spread of COVID-19.

The difference between success and failure during this so-called “new normal” will often come down to the level of testing applied to the applications on which many businesses are now almost solely dependent.

The entire CI/CD/ARA market has been in flux almost since its inception. No sooner did we find a solution to a given problem than a better idea came along. The level of change has been intensified by increasing use, which has driven changes to underlying tools. Changes in infrastructure, such ... Read More
« Time Series Virtual Summit Speaker Spotlight: John Gleeson and Benjamin Sirb
OpsRamp Adds Synthetic Monitoring to AIOps Platform »