When it comes to pizza, however, mobile development changes everything.

I remember how, as a kid, we would hope the teacher wasn’t looking when we used the public payphone to place an order for a pizza to be delivered a few minutes after we raced back home for lunch.

Now you can do it with the click of a button. Using a mobile application, you can order exactly the type of pizza you like, and it will be delivered to your location whenever you want.

There are few businesses better-suited for a perfectly working mobile app.

When we were asked by a multibillion-dollar pizza giant to deliver on its mobile testing, we knew the pressure would be on. The company needed a new quality assurance strategy to handle a mobile app that would direct traffic to its more than 3,500 pizza parlors located within the United States alone.

The Big Step: From Manual to Test Automation

At the onset of mobile testing, manual testing was the primary method. As the mobile universe expanded to thousands of devices, a more efficient way had to be developed to support business-critical apps being used by people with different devices and mobile operating systems running over different local networks. 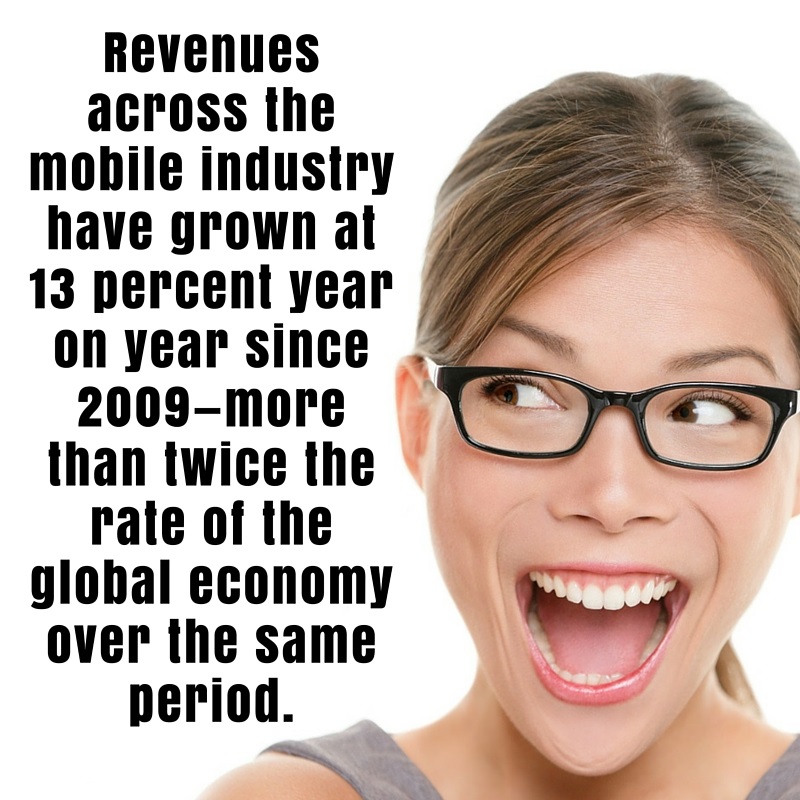 Utilizing our cloud testing solution, a lab of 60 devices was connected to the two mobile testing teams located in the United States and India. Mobile testers had access to the devices as they needed them. With a test automation solution in place, more than 200 scripts were written and deployed to handle the regression testing.

Every device that wasn’t actively being used by a tester would be busy conducting regression tests. The 60 devices running at the same time enabled parallel execution, wherein an app could be tested over a matrix of devices and mobile operating systems. With our performance testing solution, different network conditions were simulated, expanding the overall mobile test coverage exponentially.

A dedicated mobile device lab meant that the devices were made available exclusively to the business. This prevented any unnecessary breaches in security. At the same time, all remote mobile testing was conducted within the customer’s virtual private network (VPN), bolstering security even more.

One of the biggest time-savers was the ease in which test cases could be re-created. As a DevOps solution, both the developers and the testers had access to the same devices. So when a specific bug was reported on a function that wasn’t executing properly over this device running that operating system, the developer didn’t have to worry about finding that device with the right operating system. He simply read the report, clicked the link and accessed the same device in the dedicated lab. The test cases did not have to be re-created because they were available in real time to the developer. 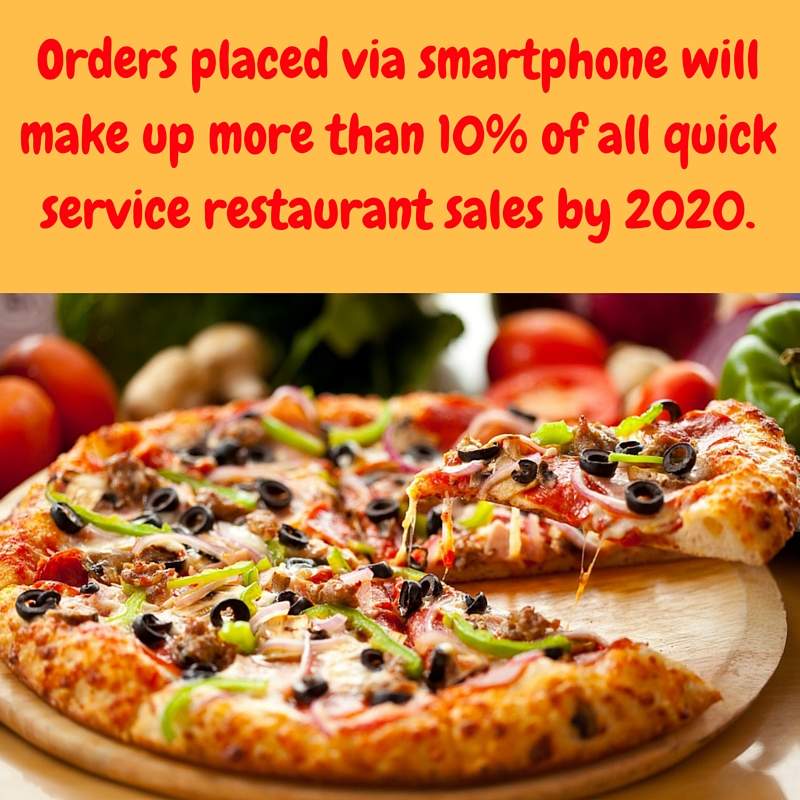 By upgrading their regression testing from a manual process to an automated one with parallel execution through the mobile lab, the regression testing cycle went from 10 days to 17 hours. The testing coverage also increased to 90 percent for the native mobile app.

As a result, the company was able to get the latest version of its mobile application to market sooner. The impact was felt beyond the DevOps team as the entire IT department began to plan their strategy based on the dramatically shorter release cycle.

Their entire DevOps process was retooled to generate returns that truly deliver!

Open source components have become an integral part of today’s software applications — it’s impossible to keep up with the hectic pace of release cycles without them. As open source usage continues to grow, so does the number of eyes focused on open source security research, resulting in a record-breaking ... Read More
« What ‘Star Wars’ Can Teach Us About DevOps Automation
WaveMaker Extends Lead in Enterprise Rapid Application Development with Out-of-the-Box RAD-based App Security »