Opsera today announced it has extended its platform for collecting DevOps intelligence to include support for the GitHub Actions continuous integration/continuous delivery (CI/CD) platform.

Opsera CEO Kumar Chivukula said as GitHub Actions is adopted more widely, there is a growing need to provide greater visibility into Git-based workflows in real-time. A GitHub Actions Insights module for the Opsera platform makes it possible to track key performance indicators (KPIs) across those workflows, he added.

The goal is to make it simpler to make data-driven decisions about how best to optimize those workflows by identifying bottlenecks, noted Chivukula.

The Opsera platform surfaces that intelligence by scanning all repositories and branches, including commit history, and generating alerts and notifications whenever KPI thresholds or compliance requirements are exceeded. DevOps teams can also use the platform to assess their overall DevOps maturity using a set of DevOps Research and Assessment (DORA) metrics defined by Google. Going forward, Opsera also plans to start surfacing metrics based on the Supply chain Levels for Software Artifacts (SLSA) framework for securing software supply chains also defined by Google.

Platforms such as Opsera make it possible to apply analytics to DevOps workflows as they become more complex. The number of dependencies that exist between various application modules, for example, makes it exceedingly difficult for DevOps teams to manually identify the impact a delay in one project might have on any number of other downstream projects.

In addition, many organizations are keen to discover what best practices should be adopted by other application development teams. 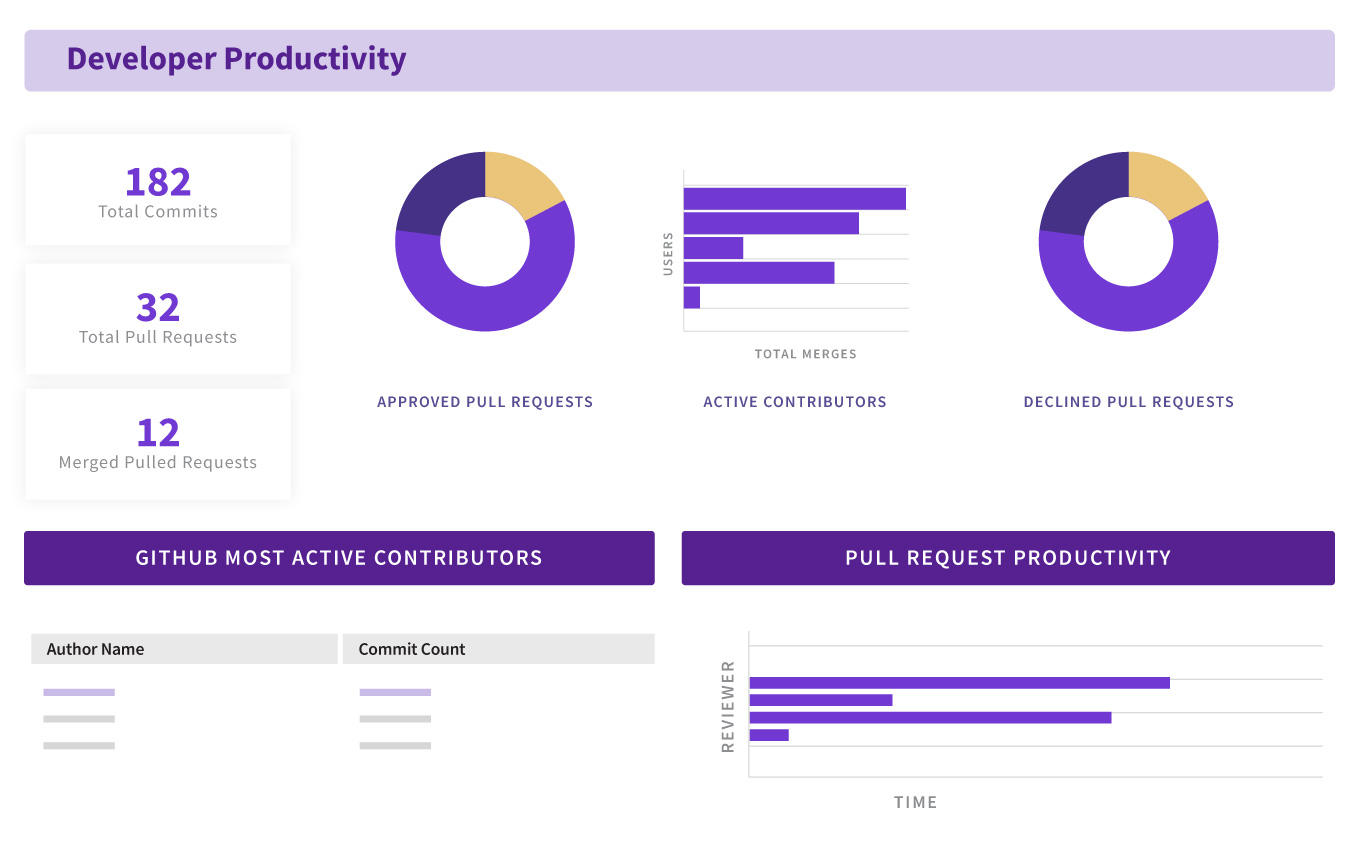 Finally, many developers tend to use a repository as a dumping ground for all kinds of software artifacts, noted Chivukula. DevOps teams need an intelligence tool that makes it possible to identify which of those artifacts are the most essential to the business, he added. Otherwise, manually combing through a repository looking for artifacts becomes the DevOps equivalent of looking for a needle in a haystack, noted Chivukula.

GitOps is essentially a more opinionated approach to DevOps that relies on an instance of the open source Git repository as the single source of truth about the environment rather than a set of application or server configuration files. GitHub views GitOps as a means of extending a code repository into the realm of DevOps workflows using the GitHub Actions platform. It’s not clear how much traction GitHub Actions is gaining at the expense of other CI/CD platforms, but for organizations that are relatively new to DevOps and already using GitHub as a code repository, it presents a path of least resistance.

Regardless of why organizations adopt a DevOps intelligence platform, the need to optimize workflow across toolchains is becoming more pressing during an economic downturn. It’s becoming more clear that the cost of an application delivery delay directly impacts the level of revenue an organization generates in the age of digital business transformation.