As DevSecOps best practices continue to evolve and mature in 2021, security orchestration is emerging as a cornerstone of a solid defense-in-depth approach to application security.

Not surprisingly, providers of these tools are starting to align with security orchestration engine providers. ZeroNorth, for example, recently added ShiftLeft, a provider of a SAST tool, to the list of security tools that can be orchestrated via its software-as-a-service (SaaS) platform. 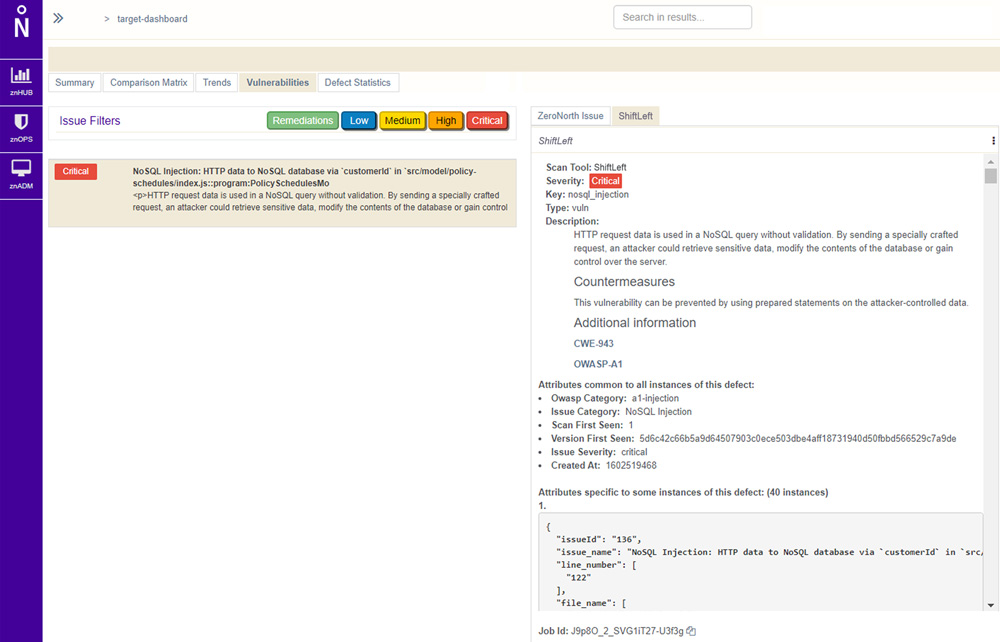 Joanne Godfrey, director of product marketing for ZeroNorth, said organizations that have embraced DevSecOps are standardizing on two to three security tools. This mitigates the risk of becoming overly dependent on a single tool to discover vulnerabilities, Godfrey said. No single security tool can uncover every possible vulnerability in a timely manner, so DevOps teams must work to integrate multiple security tools into their workflows.

Developers need tools capable of identifying vulnerabilities as they write code. They should also construct tests to proactively flag vulnerabilities before those are incorporated into a larger build. New vulnerabilities, however, are discovered all the time and it’s not uncommon for a container build deemed safe yesterday to suddenly need an update as quickly as possible. DevOps teams also need to secure the runtimes and hosts on which application builds are deployed, which typically requires more collaboration with the security teams usually responsible for managing platform security and DevSecOps.

Despite this need to collaborate closely, the cultural divide between DevOps and cybersecurity teams is often wide. While there’s a lot of interest in DevSecOps best practices, developers don’t always prioritize application security when there are delivery deadlines to be met. This often results in security issues being addressed late in the application development process or, worse, addressed after the fact as part of an update delivered after an application has been deployed in a production environment.

As application development accelerates, it’s imperative that the current divide between DevOps and security teams is bridged. Short-handed cybersecurity teams simply can’t keep pace with the rate at which applications are being built, deployed and updated. The need to shift more application security responsibility left toward developers increases daily.

The challenge now is, rather than simply delivering an empty DevSecOps sermon, IT leaders need to practice what they preach and provide developers with the tools and processes required to secure their applications.

No matter where you are in your hybrid cloud journey, security is a big concern. Hybrid cloud security vulnerabilities typically take the form of loss of resource oversight and control, including unsanctioned public cloud use, lack of visibility into resources, inadequate change control, poor configuration management, and ineffective access controls ... Read More
« Every Millisecond Counts When Code-Testing Mobile Apps
How Healthcare Companies Can Optimize Software for Improved Patient Outcomes »