Gyro was developed as an alternative to other open source projects such as Terraform and Pulumi, said CTO Jeremy Collins. It is designed from the ground up around a programming language that allows DevOps teams to define infrastructure as code, and features logic built into configurations to make it easier to create more precise workflows, he said.

Adding logic to create equivalent workflows in rival platforms is more complex, Collins noted, adding the ability to add logic makes it easier to not only provision cloud infrastructure but also to roll it back when necessary.

Perfect Sense developed Gyro to make it easier to manage the infrastructure for its Brightspot content management system (CMS). As such, Gyro can support multiple cloud computing platforms.

In addition to making it possible to add cloud platforms to an existing configuration, Collins said it can be used to create custom commands and define multiple extension points directly within the Gyro language. 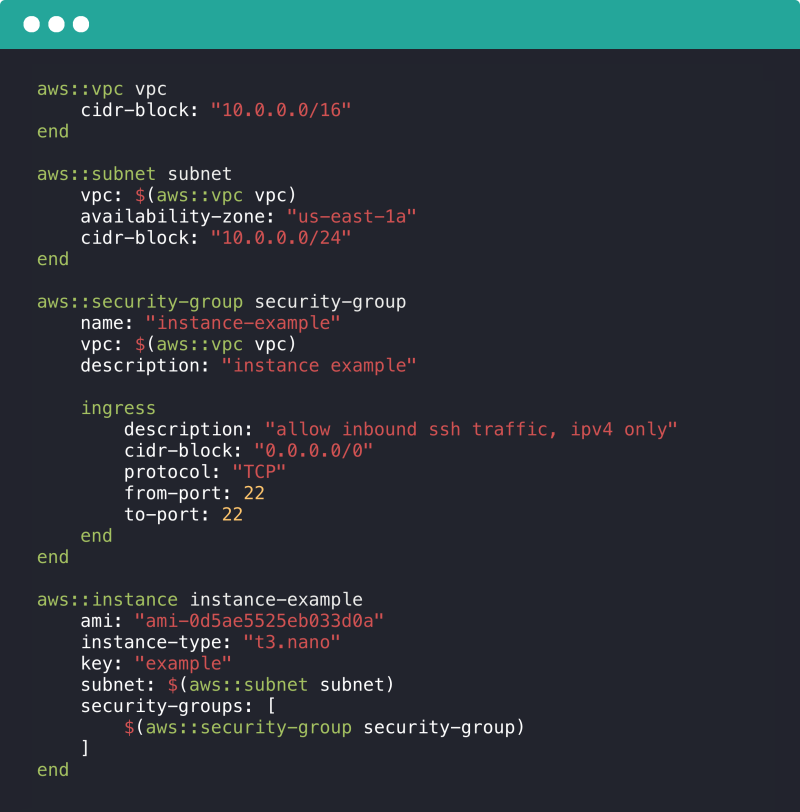 Perfect Sense developed Gyro to automate the provisioning of virtual machines. Since then, the company has extended its capabilities to add support for emerging cloud-native platforms such as Kubernetes.

Gyro’s ultimate success will depend much on Perfect Sense’s ability to foster an open source community. The Brightspot CMS is used by the Los Angeles Times, Walmart, Mattress Firm, Univision, Sotheby’s and US News and World Report, so Collins said there is a base of support for Gyro on which to build a community. Perfect Sense is looking to build a community that will continue to extend the reach and scope of the platform by adding additional plugins.

Regardless of the approach taken, as the number and rate at which workloads are being deployed on cloud platforms increases, it becomes critical for IT organizations to find a way to automate processes. It’s not clear to what degree those workloads will be provisioned by developers themselves versus traditional IT operations teams that have learned how to program. However, one way or another the provisioning of cloud infrastructure is going to be automated.

“The Automated Enterprise” e-book shows the important role IT automation plays in business today. Optimize resources and speed development with Red Hat® management solutions, powered by Red Hat Ansible® Automation. IT automation helps your business better serve your customers, so you can be successful as you: Optimize resources by automating ... Read More
« Compuware Extends Alliance With CloudBees
DevSecOps: 10 Best Practices to Embed Security into DevOps »