ReleaseIQ has launched an orchestration framework for the open source continuous integration/continuous delivery (CI/CD) environment that makes it possible for DevOps teams to orchestrate pipelines across multiple instances of Jenkins.

The challenge is that organizations that have standardized on Jenkins typically have multiple instances being used by not only different IT operations teams but also owners of, for example, ancillary quality assurance processes. ReleaseIQ Essentials for Jenkins provides an alternative approach to the orchestration tools that CloudBees, the original developer for Jenkins, provides, said Param. 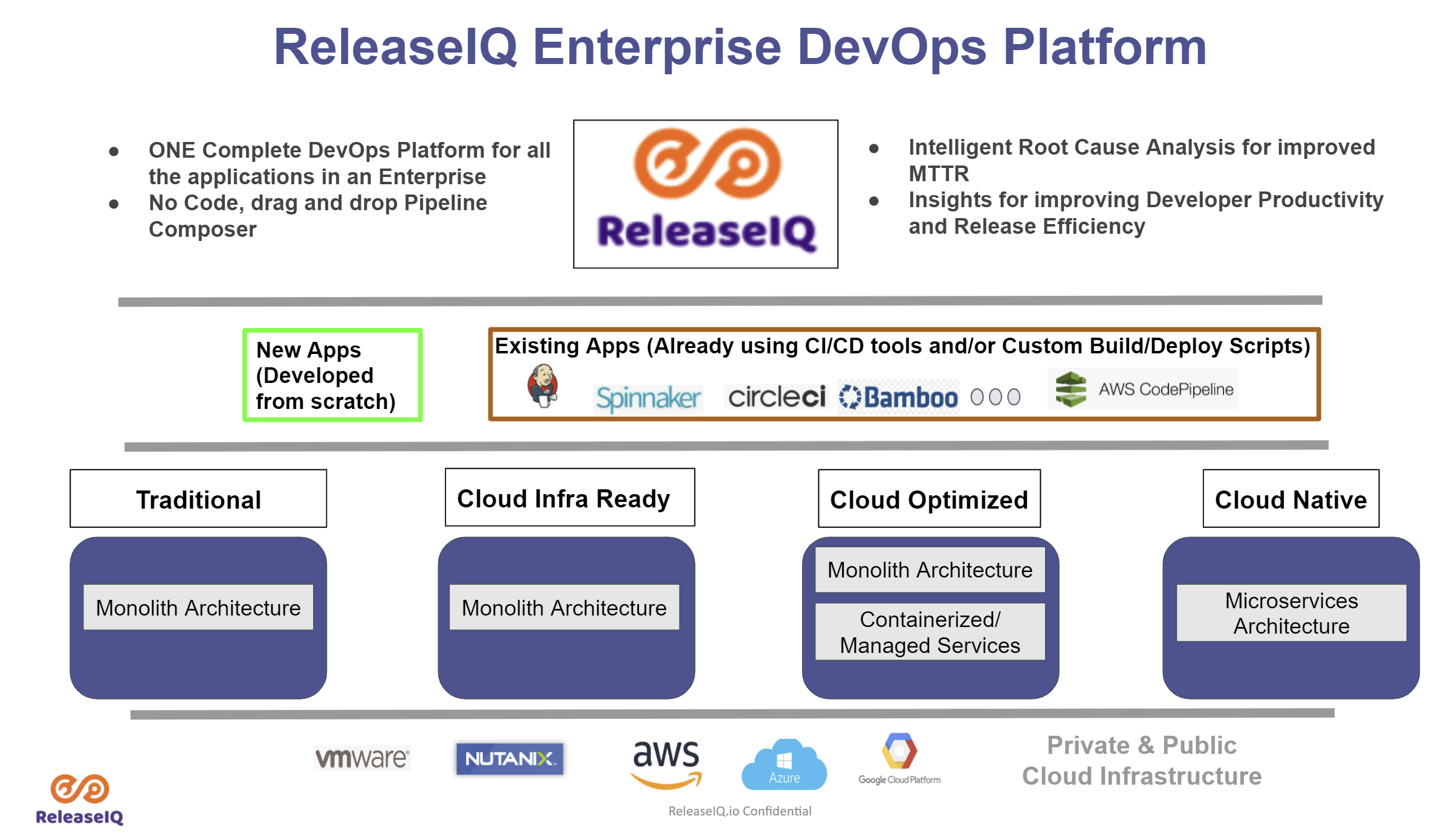 Jenkins today is being advanced independently of CloudBees as an open source project managed by the Continuous Delivery (CD) Foundation, which is an arm of the Linux Foundation. Founding members of the CD Foundation include CloudBees along with Alauda, Alibaba, Anchore, Armory, Autodesk, Capital One, CircleCI, DeployHub, GitLab, Google, Huawei, JFrog, Netflix, Puppet, Red Hat, SAP and Snyk.

ReleaseIQ Essentials for Jenkins optimizes execution of jobs and pipelines and also provides DevOps teams with a no-code graphical interface to build pipelines.

DevOps teams can also import and execute Jenkins pipelines and jobs in addition to being able to pre-merge pipelines.
Finally, DevOps teams are provided insights based on key metrics the platform automatically tracks on their behalf. Those metrics make it possible to quickly discover and fix pipeline issues across multiple Jenkins instances via console log aggregation, noted Param.

It’s not clear to what degree DevOps teams that have standardized on Jenkins might swap out one orchestration tool for another. However, Param said more organizations are either wary of becoming locked into a specific CI/CD platform or now find themselves in a position where they need to continue employing multiple CI/CD platforms from different vendors. The ReleaseIQ platform provides a means for orchestrating pipelines regardless of how many different CI/CD platforms are employed, noted Param.

It’s clear the need to embrace orchestration tools is becoming more pronounced. DevOps teams are spending too much time manually maintaining DevOps pipelines. The need for tools to automate the management of DevOps workflows is becoming critical as the number of application development projects that are simultaneously being launched continues to grow. Arguably one of the reasons that DevOps processes are not as widely embraced as they might be is the level of expertise required today to manage all the pipelines that make up a workflow.

Of course, the level of DevOps maturity varies greatly by organization. It’s not uncommon for even different teams within the same organizations to have significantly different levels of proficiency. The challenge and the opportunity now is to provide those DevOps teams with tools that operate at a high enough level of abstraction to make DevOps accessible to every IT professional regardless of the level of programming expertise they may or may not have.

“The Automated Enterprise” e-book shows the important role IT automation plays in business today. Optimize resources and speed development with Red Hat® management solutions, powered by Red Hat Ansible® Automation. IT automation helps your business better serve your customers, so you can be successful as you: Optimize resources by automating ... Read More
« Tips for a Successful DevSecOps Life Cycle
Best Practices for Codeless Test Automation »