The rate at which DevOps teams that rely on cloud services from Render will be able to discover new tools is about to increase significantly, thanks to Render’s new alliance with Manifold, a provider of a marketplace-as-a-service platform.

Render already offers logging, monitoring and other DevOps tools, and will use the Manifold technology to create its own marketplace. Render CEO Anurag Goel said the partnership will provide his company with a platform that enables instant access without having to navigate as many configuration steps because Manifold has automated those processes. 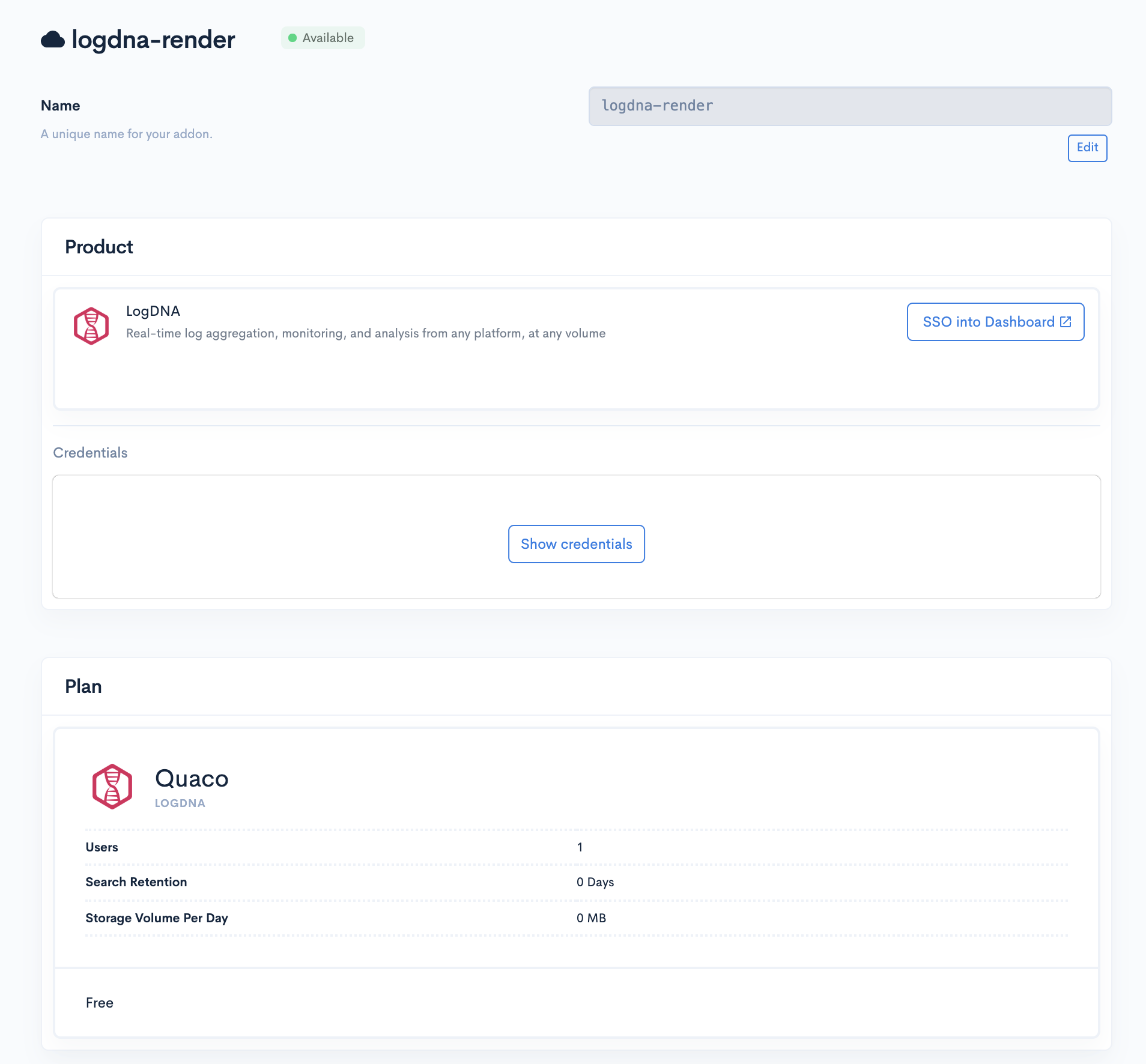 Goel said Render has been growing at a rate of 50% per month by focusing on the needs of developers, a strategy that has resulted in more than 100 million http requests a week on the Render platform. That approach has allowed the company to differentiate its cloud platform from much larger rivals such as Amazon Web Services, Microsoft Azure and Google Cloud Platform, which are not as focused on the developer experience, he said.

Obviously, AWS, Microsoft and Google have massive DevOps ecosystems in comparison to Render. However, with the rise of cloud-native platforms such as Kubernetes, it will become much easier for DevOps teams to build applications on one cloud platform and deploy them on another. To attract developers of cloud-native applications, Render has built a containerized platform as an alternative to legacy platform-as-a-service (PaaS) environment.

“The Automated Enterprise” e-book shows the important role IT automation plays in business today. Optimize resources and speed development with Red Hat® management solutions, powered by Red Hat Ansible® Automation. IT automation helps your business better serve your customers, so you can be successful as you: Optimize resources by automating ... Read More
« Simplified Telephony Solutions
How to Implement an Effective CI/CD Pipeline »