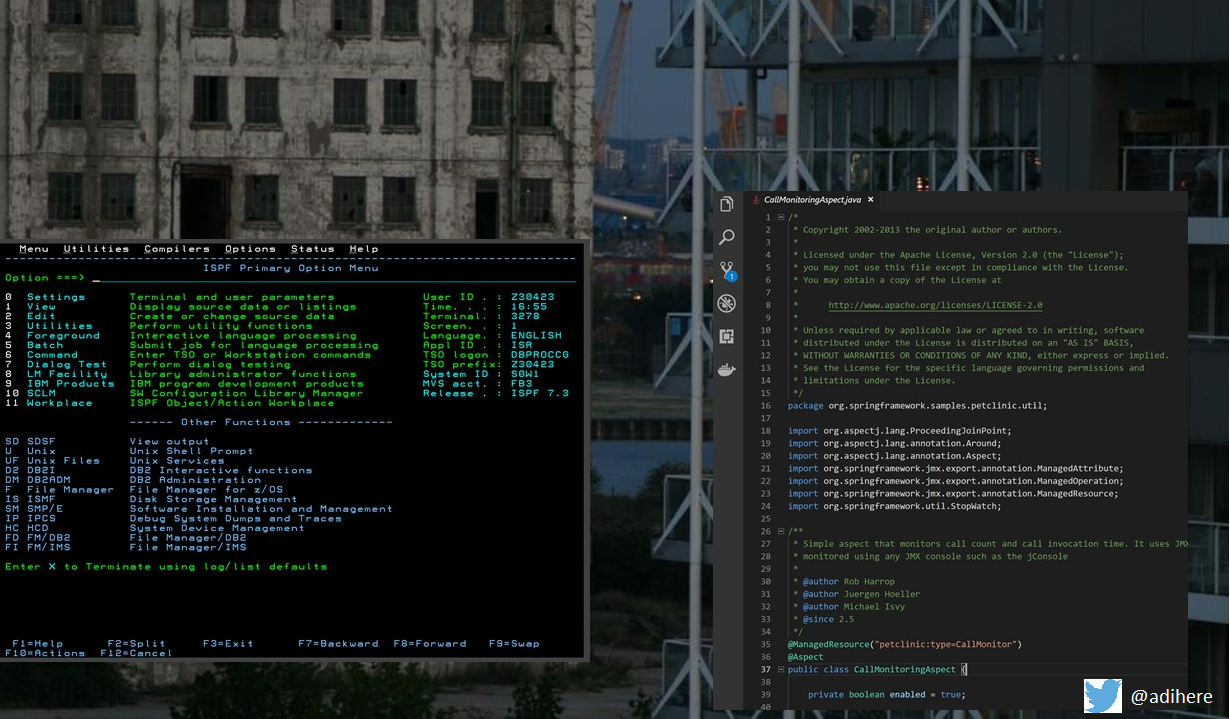 Based in Germany, BackHub adds a data protection platform to a Rewind portfolio that includes offerings for backing up everything from QuickBooks to Shopify. Fresh from raising an additional $15 million in funding, Rewind CEO Mike Potter said BackHub addresses a critical issue involving the protection of some of the most valuable intellectual property any organization has in a cloud service. GitHub, a subsidiary of Microsoft, is the largest host of source code in the world, with over 40 million users and 190 million repositories. BackHub claims it protects data in those repositories for more than 1,000 organizations. 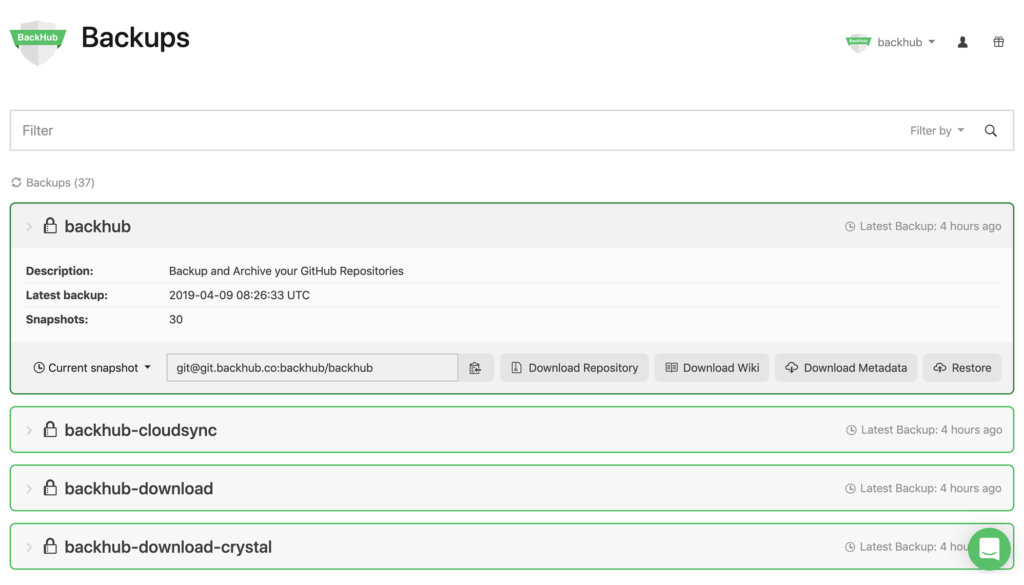 While GitHub itself is a reliable cloud service, the code residing in GitHub is subject to the same potential threats as it would be in any other cloud service. It’s not uncommon for a malicious actor to gain access to credentials that they exploit, for one reason or another, to delete or alter data – or, in the case of GitHub, code. BackHub makes it possible to back up code stored in GitHub to another cloud service where it can be easily recovered.

Potter said the ultimate goal for Rewind is to make it possible to back up the entire cloud. Achieving that goal will require both additional acquisitions and internal product development, said Potter.

Given the prominent role GitHub plays in software supply chains, it is not surprising that the code stored in Git repositories becomes a target for cybercriminals. Much of the intellectual property stored in those repositories is a high-value target for organizations looking to reduce the amount of time required to re-engineer a rival company’s functionality.

Nation-states around the world have cyber-espionage programs aimed at gathering any type of digital asset that might benefit their military or economy. Naturally, copying code isn’t always enough when, in one fell swoop, add code that might derail that project long enough for them to catch up.

Unfortunately, there have been some high-profile breaches involving software supply chains. The best way to determine if a project has been compromised is to compare code bases. Repositories, by definition, provide application development teams with version control capabilities. However, backing up a GitHub repository provides one extra layer of security that can make it easier to recover from a breach.

Now, more than ever, companies who rapidly react to changing market conditions and customer behavior will have a competitive edge.  Innovation-driven response is successful not only when a company has new ideas, but also when the software needed to implement them is delivered quickly. Companies who have weathered recent events ... Read More
« PFL Enhances Tactile Marketing Automation, Command Center Products
JFrog Announces Strong Fourth Quarter and Fiscal Year 2020 Results »