Using Rookout, a company can tackle bugs and understand issues by collecting and pipelining data on-demand, without any need for coding, re-deploying or restarting their applications.

Tackling a bug or an issue often means writing extra code, testing it, getting it approved, pushing it to production and then often discovering that it still didn’t produce the data needed to solve the problem. This makes bug-hunting and data-exploration a long and complicated process that consumes R&D resources.

Rookout solves this problem by letting dev teams set up ad-hoc rules inside their production code. These rules work like non-breaking breakpoints, collecting the required data without prior instrumentation. The application keeps running as normal, while the data is collected and then sent immediately to any destination such as alerting systems, monitoring, logging and analytics applications or any generic webhook. The collected data can also be viewed on Rookout’s IDE, allowing the user to close the loop within a single view.

Already, over a dozen software companies have joined Rookout’s early adopter program and are using it on their production environments. Rookout currently supports Python, JVM and NodeJS; on AWS, Azure, Google Cloud and local servers. Rookout can be used with serverless and containerized applications, providing a vital debugging option for cloud-native code.

Rookout was founded by two Israeli low-level software engineers, Or Weis and Liran Haimovitch. They drew inspiration from their time in elite cyber-units in Israel’s security services where they discovered that visibility of code is key for both attackers and defenders.

While being challenged by production debugging in other projects they ran, they realized that this practice of visibility could be applied to software development more generally.

“Fixing bugs has become coupled with the process of deploying new software,” said Rookout CEO Or Weis. “It doesn’t have to be like that. We realized that by separating debugging from the broader development process, dev teams can gain real visibility into their live code, enabling the agility and speed modern software demands.”

When we met the founders of Rookout, we were blown away by their vision and product depth,” Said Segev, “The shift to microservices, coupled with the rise of containers and serverless has presented new challenges and opportunities. Rookout presents a completely new approach to data collection.”

“Rookout’s ability to grab exactly the data you need when you need it answer the challenge of production debugging across platforms” added Ollech.

Rookout is the Rapid production debugging solution which collects data on-demand from live code and pipeline it immediately to any destination, such as alerting and monitoring tools.

With Rookout’s real-time instrumentation technology, a company can tackle bugs and issues without any need for coding, re-deploying or restarting the application. Rookout currently supports Python, JVM and NodeJS on all cloud environments, including serverless applications.

IT and business are changing rapidly. Growth opportunities in new markets, evolving customer behaviors and preferences, increased competitive pressure, and new standards in regulatory compliance are causing organizations to adapt their operations and processes. Even so, rigid legacy IT infrastructure can keep you from adjusting to change and reduce the ... Read More
« Morpheus Data Expands Multi-Cloud DevOps Automation and Enables MSPs
Helix Core From Perforce Chosen to Support Agile and DevOps for Transurban’s IoT Urban Road Infrastructure Projects » 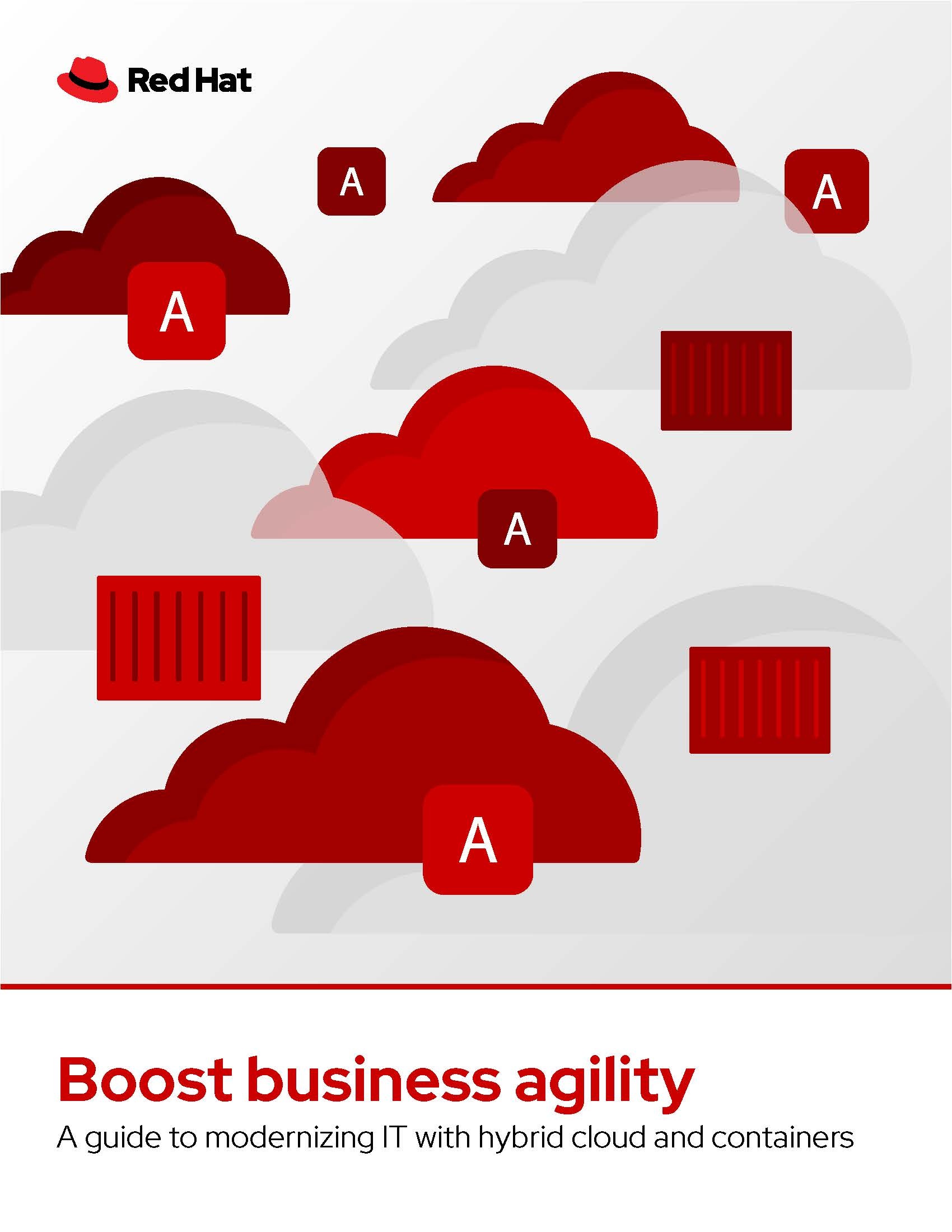