SnapLogic has extended the reach of its SnapLogic Enterprise Integration Cloud into the realm of DevOps by making it possible to store integrations creating using Snap connectors in GitHub.

The company also announced integration with the DC/OS platform from Mesosphere along with a new service catalog and several updates to the Iris artificial intelligence (AI) software it uses make recommendations concerning the construction of integration pipelines. At the same time, SnapLogic has enhanced both its monitoring tools for application programming interfaces (APIs) and search tools for discovering broken integration pipelines.

Craig Stewart, vice president of product management for SnapLogic, said support for GitHub makes it easier for developers at all skill levels to share preconfigured integrations via GitHub alongside all the other code they already share via the widely employed repository. That capability also makes it easier for DevOps teams to include preconfigured Snap connectors within a continuous integration/continuous development (CI/CD) pipeline, he noted, adding those integrations now can be more easily discovered within a Patterns Catalog to help developers discover and reuse integration patterns.

Support for Mesosphere, Stewart said, is being provided by customer request. That effort will then be extended to include support for Kubernetes, which SnapLogic expects will become the de facto standard for container orchestration engine. 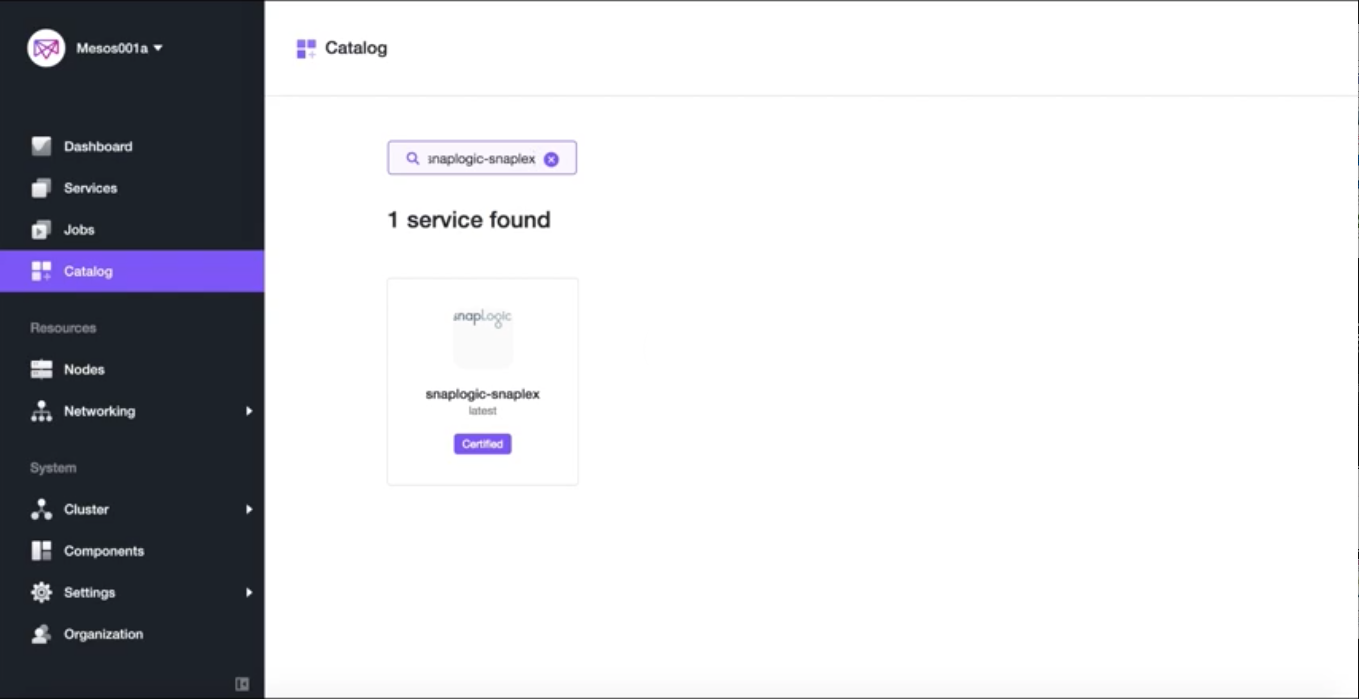 Finally, SnapLogic updated its Iris AI software to provide an additional option for users to build their integration workflows starting with the last Snap of the integration pipeline. Previously, the Iris recommendation engine started with the first Snap connector. Now, when a user first places the last Snap on the canvas, the Integration Assistant will display suggested previous Snaps until the pipeline is complete. Users also have the option to start with the first and last Snaps of the pipeline and the Integration Assistant will work from the outside-in to recommend Snaps to build out the entire pipeline.

SnapLogic is making investments designed to facilitate self-service capabilities that promote reuse of integrations, Stewart said. A recent survey of 500 IT decision-makers conducted by Vanson Bourne on behalf of SnapLogic finds on average organizations expect to generate a 547 percent return on their data investments, increasing revenue by an average $5.2 million by using data more effectively. But the survey also finds that on average organizations are using only half (51 percent) the data they collect or generate, and data drives less than half (48 percent) of the decisions being made. Organizations will spend $1.7 million on an average to operationalize data over the next five years to rectify that problem, according to the survey results, which is more than double what they currently spend.

Much of that effort will be driven by so-called citizen integrators that reside within various lines of business outside the traditional IT department. In many cases those citizen integrators will be leveraging prebuilt integration patterns created by developer working within the internal IT department. The challenge now is finding a way to make sure all those integration patterns can be slipstreamed into a larger set of DevOps processes that are increasingly spanning the entire enterprise.

Now, more than ever, companies who rapidly react to changing market conditions and customer behavior will have a competitive edge.  Innovation-driven response is successful not only when a company has new ideas, but also when the software needed to implement them is delivered quickly. Companies who have weathered recent events ... Read More
« Netifi Rises to Microservices Integration Challenge
Team Dynamics »