Home » Features » SoulCycle Flexes Its Muscles with DevOps and CI/CD

When SoulCycle wanted to improve application development and deployment, including improving services for customers across its 80-plus indoor cycling centers in the United States and Canada, the company turned to Mark Sost, a veteran developer and engineer who worked at several media companies, including Hearst. 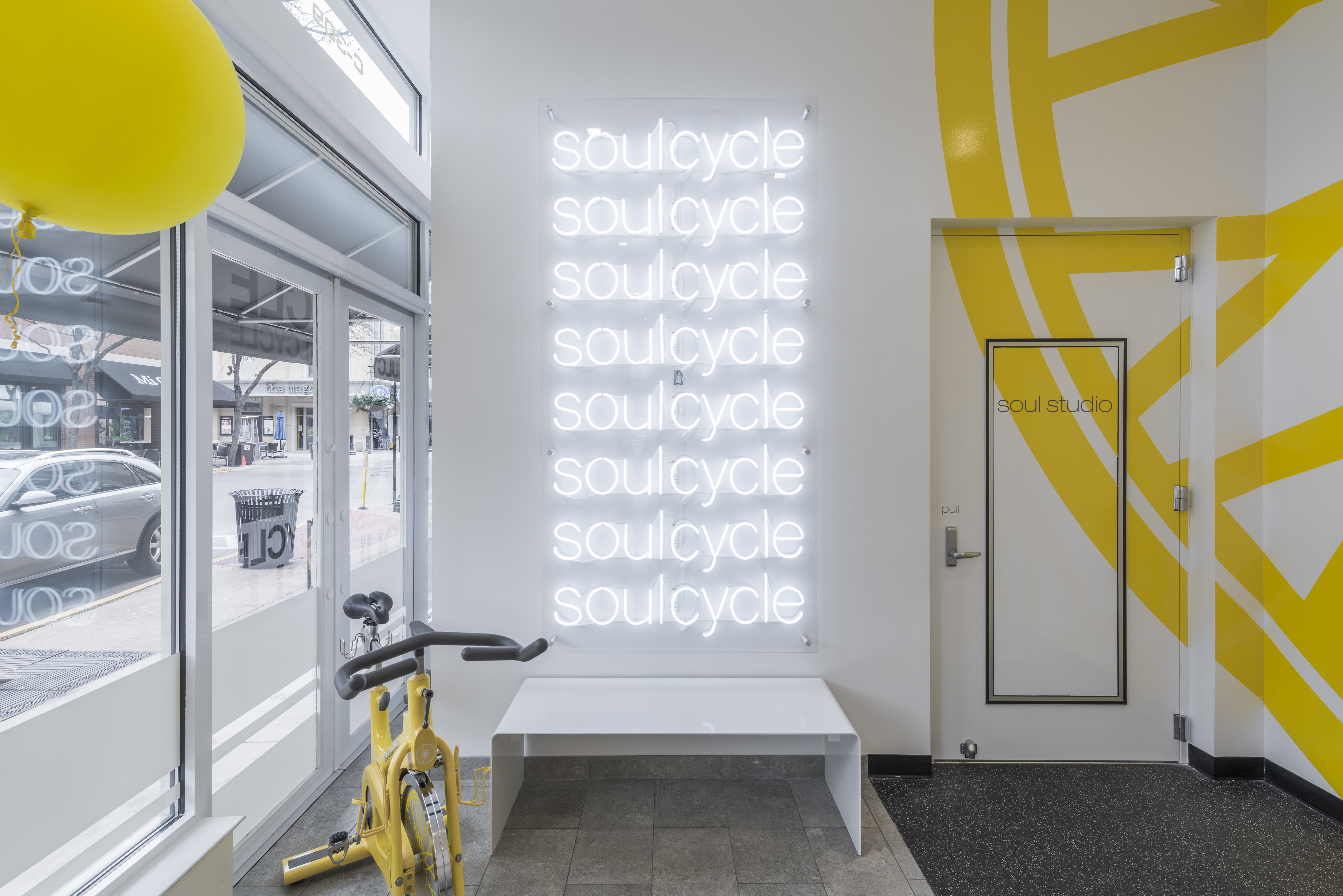 Over the last two-plus years, Sost, who now holds the title of senior director of engineering at SoulCycle, has built-up the company’s engineering and DevOps teams, increasing the headcount from eight or nine developers to about 40 employees now.

The first major project was revamping a legacy, LAMP-based stack used to support applications to focus more on a modern platform that could take advantage of DevOps methodologies, as well as continuous integration and continuous delivery practices (CI/CD).

Sost and his team dubbed this new platform Podium. However, Podium is more than a development platform, Sost explained.

“Podium became the ethos and the methodology, as well as the architecture and application stack for re-platforming Soul’s technology stack in total,” Sost said in a telephone interview. “We moved from that monolithic to more of a service-oriented architecture. As such, we started to break out functionality on multiple applications.”

The re-engineering also meant investing in new infrastructure, as well as other cloud-based technologies. This includes a multi-cloud approach.

While most of the legacy applications have now been moved to Amazon Web Services, SoulCycle also uses Google Cloud Platform for Podium and all new developments. Sost also takes advantage of Kubernetes and Docker for container orchestrations, as well as investments in other managed services.

Other tools in the DevOps arsenal include Jenkins to run unit tests; DataDog and StackDriver for monitoring and analytics for workflows; combing Travis CI, Cloud Builder and GCR for CI; and technology from startup Harness, which provides CD-as-a-service. Sost called Harness the “last-mile” tool needed for application deployment.

This revamped approach to application development now means that the SoulCycle engineering team has created approximately 30 different apps over the last 24 months, this includes internal apps used within the company environment, and ultimately to customers using the facilities and equipment.

Additionally, Podium helps create a more unified architecture to help ensure that the entire team—whether it’s DevOps, QA or the production team—can paint a 360-degree view of the problem that needs to be solved and what the implications are for the business once the solution is put into place.

This is what Sost and his team call “Podium principles.”

“When we say that we’re building things with Podium principles in mind, we’re talking about the fact that everything is version-controlled,” Sost said. “We have full test coverage. We have everything in terms of Kubernetes manifests to infrastructure automation written down and version control checks it as part of source code. That applications are conforming to more of that 12-factor methodology and that we’re really focused really heavily on developer empowerment.

“I think for us, that really is a shift that Podium has introduced; a move from writing the code as an application developer and then throwing it over a wall to an operations person—a QA person—to test it and deliver it somewhere,” Sost added. “Instead, we provide a developer the tools and the patterns of principles to go about controlling more of their application development life cycle all the way through to delivery.”

The results have helped improve the overall SoulCycle experience for customers, which includes:

At the same time, Sost believes that the Podium approach gives developers more control over their projects and lets them focus on writing good code that creates apps people want to use.

“It’s more, ‘Now, I know what’s involved with getting my application to people,’” Sost said. “Because at the end of the day, engineers are just concerned with writing things that people want to use. … This is how we’re going to give you more control of the code and applications that you’re writing, so that you can see meaningful results quicker, without having to wait for someone.”

What’s next for Sost and his team at SoulCycle? The answer: Machine learning and a bit of automation to the DevOps process.

Here, SoulCycle is using Harness tools to log more data and infrastructure monitoring into the platform, which allows the algorithm to learn more about the various development projects. This can make the code better and eliminate errors that come with constant development and deployment.

Open source components have become an integral part of today’s software applications — it’s impossible to keep up with the hectic pace of release cycles without them. As open source usage continues to grow, so does the number of eyes focused on open source security research, resulting in a record-breaking ... Read More
« How Mainframes Live On
Tricentis Delivers Powerful, Intelligent Automation Features for Azure, SAP, and DevOps Environments »