If there’s any consistent criticism of the larger DevOps movement, it’s that the talking heads and industry gadflies are driving the conversation, not the people in the trenches.

All the thought leadership panels and “how-to” content (including the written and AV materials on this very site) make for great watercooler discussion, but lack the input of those dev, ops and IT management pros who are actually living the DevOps experience, some critics have said.

Well, fair enough. Talking heads are paid to talk. Thought leaders are chosen to lead the debate at conferences and on webcasts. Bloggers blog. Reporters report. This is simply the way of the world. Certain voices are heard via the channels they frequent. It is, as so many people are fond of saying these days, what it is.

So what about everyone else? What of the people reading this stunning prose and listening to these talks while rolling their eyes based on the connectivity of it all to their real-world experience? How can their voices be heard?

Independent of jumping into the blogsphere or applying to speak at said industry events – which you should, btw – there’s one significant opportunity available to anyone who cares to take the time – participating in industry research.

Over the next few business days, citizens of the DevOps world will have their last chance to contribute to the industry’s most widely read and respected research project, the State of DevOps Report.

If you haven’t done so already, take the time to fill out this year’s survey, and make sure that your voice is heard when the subsequent report is published in June. Sure, it takes a little time, about 15-20 minutes; but that’s because it goes to the trouble of exploring the real-world issues that weigh most heavily on today’s practitioners.

Why is this particular project so important, or even credible? Consider that the minds behind the survey and analysis resulting in the 2016 State of DevOps Report are those authors and talking heads that actually get the most respect.

Backed by DevOps Research and Assessments (DORA), the independent think tank operated by a partnership of Jez Humble, Gene Kim, and Nicole Forsgren – perhaps the most respected voices on the landscape, along with Nigel Kersten, the project is categorically aimed at surfacing the truth about DevOps adoption today – not merely promoting the interests of vendor sponsors.

Like previous iterations of the report, the 2016 edition will focus on topics including IT performance, technical practices, culture, lean management, and organizational performance. This year’s survey also examines several new areas, including the ROI of IT performance, security and compliance, and containers.

To further entice participation, project leaders are also offering free tickets to the DevOps Enterprise Summit, along with forthcoming books from some of the industry’s leading advocates to a lucky few who take the time to get involved.

DevOps success is fundamentally based on the notion of increased collaboration and continuous feedback among the people scattered across the SDLC. Likewise, the legitimacy of this research project is utterly dependent on the input of as many real-world practitioners as possible.

If you’re one of those individuals, and you really care whether or not everyone else involved in the advancement of DevOps understands what this all means to you, do yourself a favor and participate.

Much like an application being built using DevOps practices, this quality of this project will be directly determined by the degree to which anyone with insight is willing to get involved and build toward optimal results.

Digital transformation is ubiquitous. Getting quality software into production quickly and efficiently is a major priority for organizations of all types. Yet many find that development teams’ agile pace of software delivery and new technology adoption has outstripped the ability of operations teams to keep up. This cadence and skills ... Read More
« Threat Stack Announces Webhook API Integration Capabilities
Relaxed Deployment »

DevOps Chat: Is the Software We Create More Secure? Veracode... 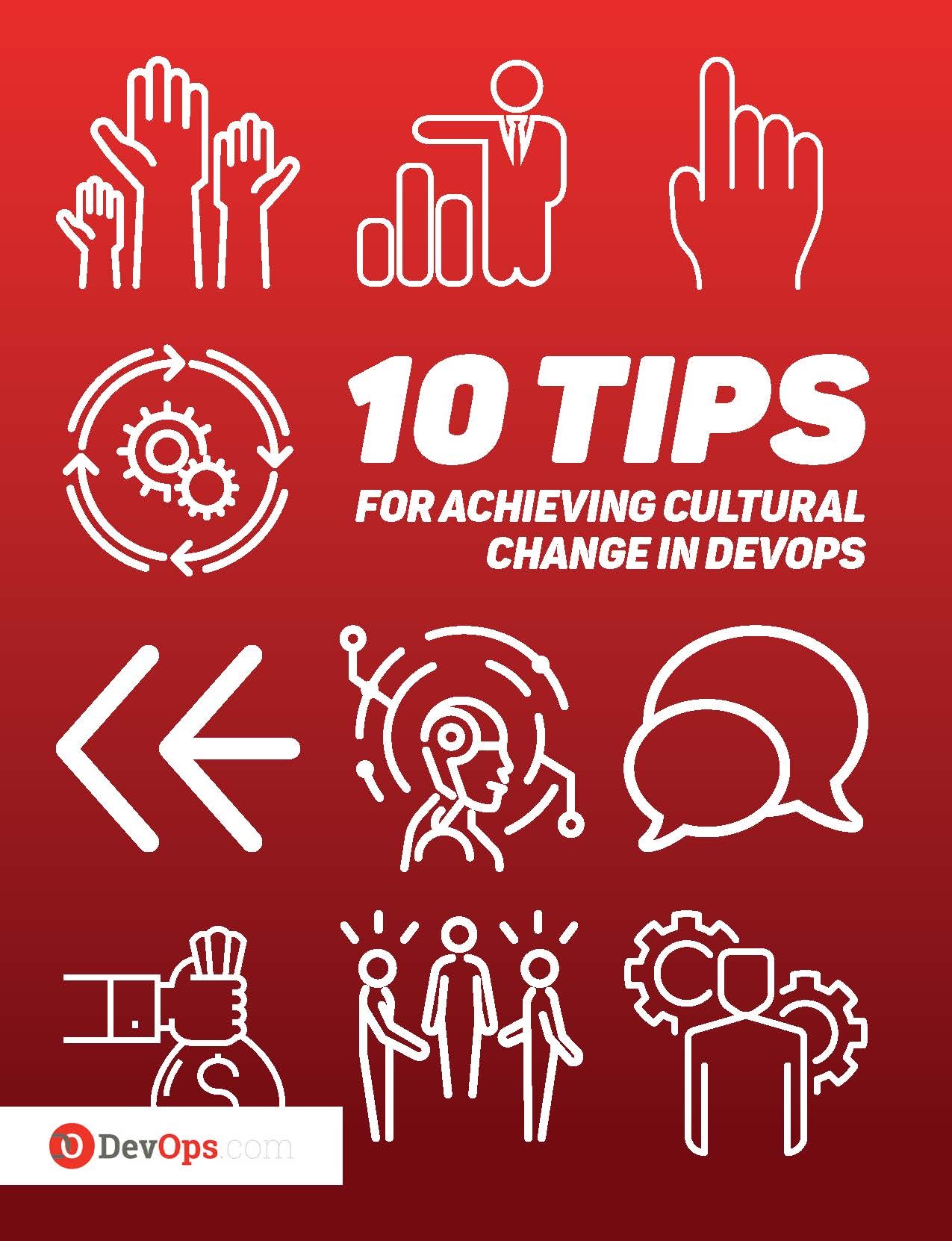