Twilio today at its online SIGNAL 2020 conference launched Twilio Video Web RTC Go, a free toolkit that makes it easier to embed video within an application, and exposed an Event Streams application programming interface (API) through which the management of streams of messaging and voice can be centralized using the Amazon Kinesis platform.

At the same time, Twilio debuted Twilio Frontline, a mobile application that enables all incoming and outgoing customer conversations occurring over any channel or medium to be sent to a single application running on an IoS or Google Android device.

Quinton Wall, senior director of developer marketing at Twilio, said Twilio Video Web RTC Go will play a critical role in enabling organizations to take control of digital business applications that now typically include a video stream. Rather than having to rely on a video service provided by Zoom, for example, an organization can provide an interactive video experience under their own brand by invoking application programming interfaces (APIs) that connect applications to Twilio Video running on the Amazon Web Services (AWS) cloud.

In a similar vein, Twilio Frontline enables organizations to also take control of the communications channels that end customers are likely to employ. It may not be feasible to require every customer to employ a specific communications channel but at the very least all communications occurring over WhatsApp, SMS/MMS, webchat and other channels can be centralized, noted Wall. The Events Stream API, which will be expanded to include other processing engines other than Amazon Kinesis, enables developers to apply that same capability within their own applications. 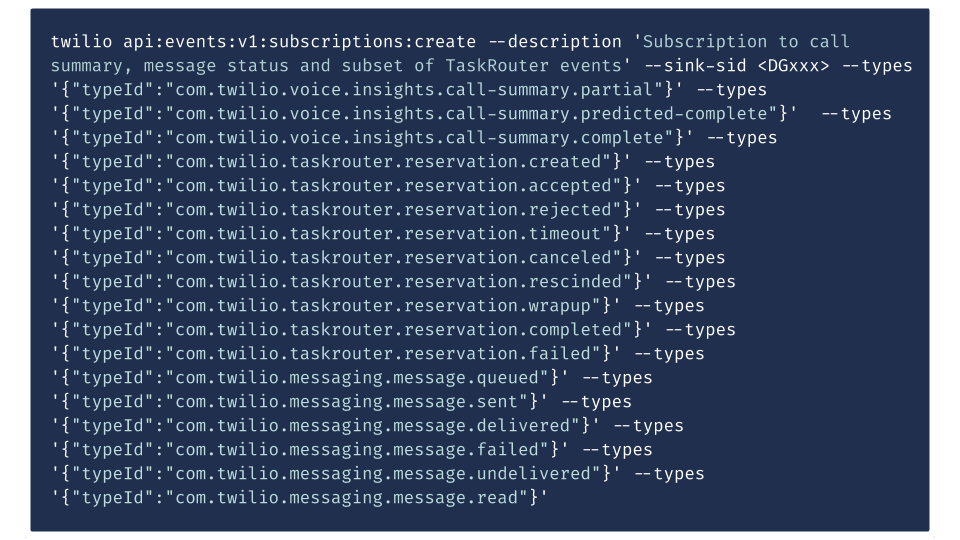 Twilio is also making it easier to build and deploy applications in IoT environments via a Microvisor platform through which Twilio provides constant monitoring of vulnerabilities and applies security patches to both IoT devices and any associated cloud components. Developers can also debug and update devices remotely and push out code updates as often as they see fit.

Developers can also reuse any existing embedded code and develop IoT applications in the language and embedded OS of their choice using the TrustZone hardware isolation technology made available by Arm on processors that are widely employed in IoT devices.

Collectively, Twilio is making a concerted effort to convince developers to programmatically invoke a range of cloud services that are exposed via an API. Rather than employing separate services for each video, audio, text or in the case of IoT application an IT management function, Wall said the goal is to enable developers to spend more time on writing code versus integrating external services.

In general, the point where applications that don’t include embedded collaboration tools, including video, are considered antiquated has arrived. End users that have become accustomed to using services such as Zoom expect to be able to instantly communicate with the owner of that application or other end users. Twilio provides those capabilities in a way that doesn’t require developers to rely on a service such as Zoom that introduces yet another brand into the application environment, noted Wall.

It’s too early to say just how capabilities such as video will be surfaced within applications. However, the one thing that is certain is video is now expected to be pervasive both inside and out of application environments.

« GitHub Delivers on Code Scanning Promise
COBOL Is Taking Heat, but These Other Legacy Languages Could Burn You »