Vercel this week extended its effort to redefine how front-end applications are developed to reduce dependencies on backend systems.

The company has created Next.js, which makes it possible to build web applications using a framework based on the React library for creating user interfaces that enable both static generation (SSG) and server-side rendering (SSR). The latest version a Vercel Edge platform based on Next.js has been re-architected to provide faster routing and better caching.

Vercel CEO Guillermo Rauch said that capability results in a 10x performance improvement that, among other things, enables applications that employ the React framework for user interfaces to automatically pre-render, code-split and hot-reload, with no configuration required.

Fresh off raising $21 million in funding, Vercel is committed to making it easier to build highly interactive applications that run in real-time by leveraging Next.js, Rauch said. Vercel claims there are more than 30,000 sites running Next.js in production at organizations such as Airbnb, Hulu, Nike, Ticketmaster and Uber.

Rauch said most developers are looking to take advantage of frameworks that enable them to treat the underlying IT infrastructure as if it were serverless whenever possible using a familiar JavaScript-type tool.

At the same time, Vercel is making it possible to run Next.js on a local host, which enables integration with React Refresh from Facebook to enable real-time page change visualization on local hosts. New pages can also be pushed automatically whenever data changes. In addition, developers can replicate all the customized functions from a cloud on a local host. 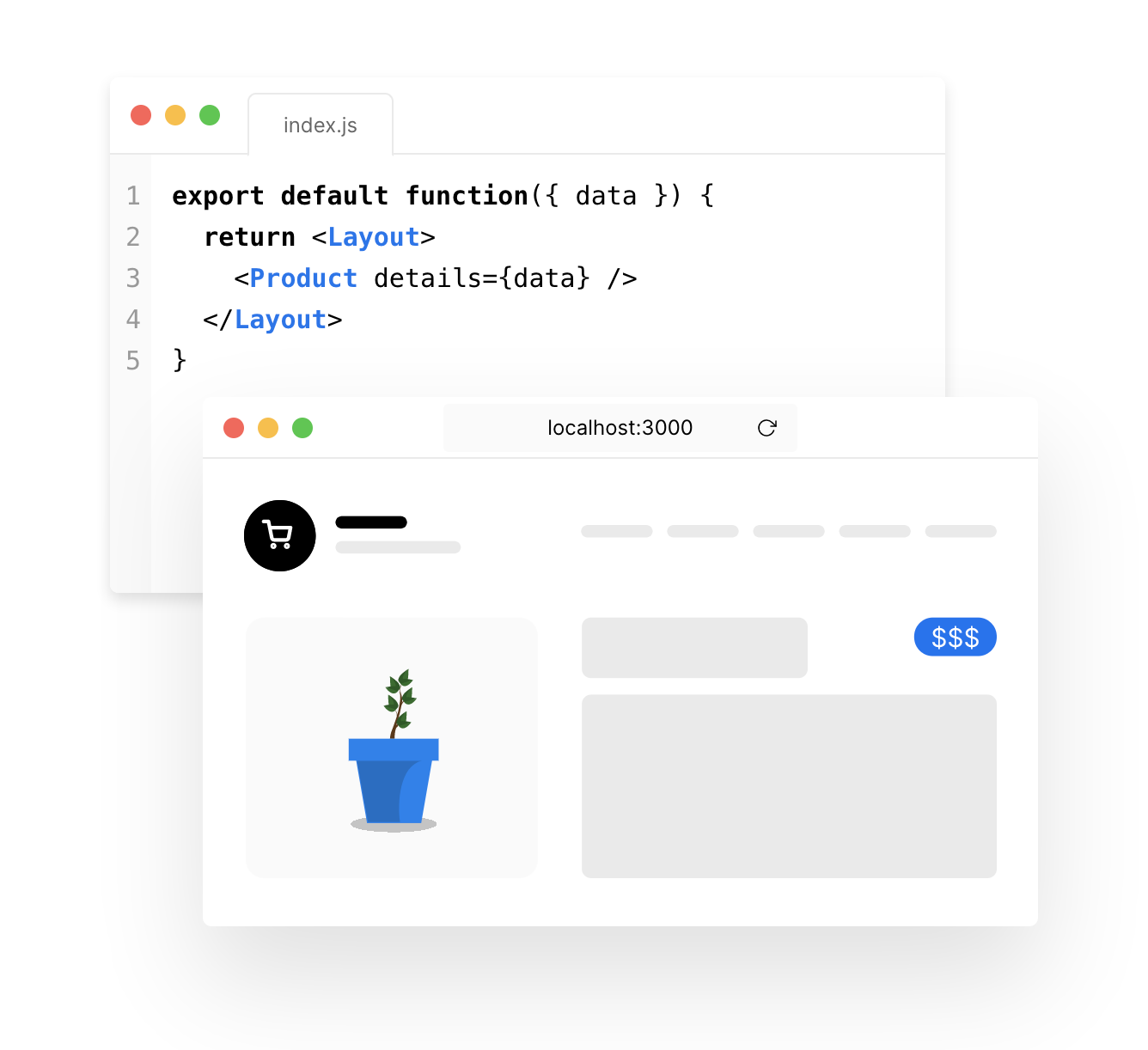 It’s not clear whether or how much DevOps teams will nudge developers toward frameworks such as Next.js to develop web applications. In theory, the more efficient web applications are the less time and effort that will be needed to monitor applications. In addition, the overall size of the backend IT environment might not need to be as large.

One way or another, however, the way web applications are developed is evolving. That doesn’t mean JavaScript-based frameworks will eliminate the need for programming languages such as Java. However, the preponderance of applications relying on Java to invoke backend services soon might be reduced substantially.

While building constructive culture, engaging workers individually and helping staff avoid burnout have always been organizationally demanding, they are intensified by the continuous, always-on notion of DevOps.  When we think of work burnout, we often think of grueling workloads and deadline pressures. But it also has to do with mismatched ... Read More
« Snyk Tool Prioritizes Open Source Vulnerabilities
Documenting: Don’t Build Your Replacement’s Nightmare »