Vercel, during its online Next.JS Conf event, announced an update to its open source reactive programming framework that adds support for automatic image optimization along with access to continuous Web Vitals analytics.

Pioneered by Facebook, reactive programming frameworks are gaining traction as the need to build more interactive applications to drive digital business transformation and other initiatives becomes more critical. Vercel makes it easier to build those applications via a managed serverless cloud environment.

Image optimization becomes a problem for websites because over time successful waves of application updates conspire to slow performance. Next.js 10 gives developers a replacement for legacy HTML and browser image stacks, which support only one image size and type. Developers can automatically replace legacy HTML image tags with image components based on React that load in a progressive fashion, said Rauch.

E-commerce applications are especially “ripe for revolution,” he said—as organizations increase their dependency on online interactions in the wake of the COVID-19 pandemic, they are discovering their existing applications are not only slow but also not especially engaging. The more satisfied customers are with an application experience, the more likely they will return to that website, Rauch noted.

Vercel’s open source Next.js Commerce platform using Node.js 10 adds automation along with a data layer and reusable data primitives developed by BigCommerce to modernize e-commerce applications. Vercel is also in the process of testing a video platform built in Node.js that will be made available as an open source platform. 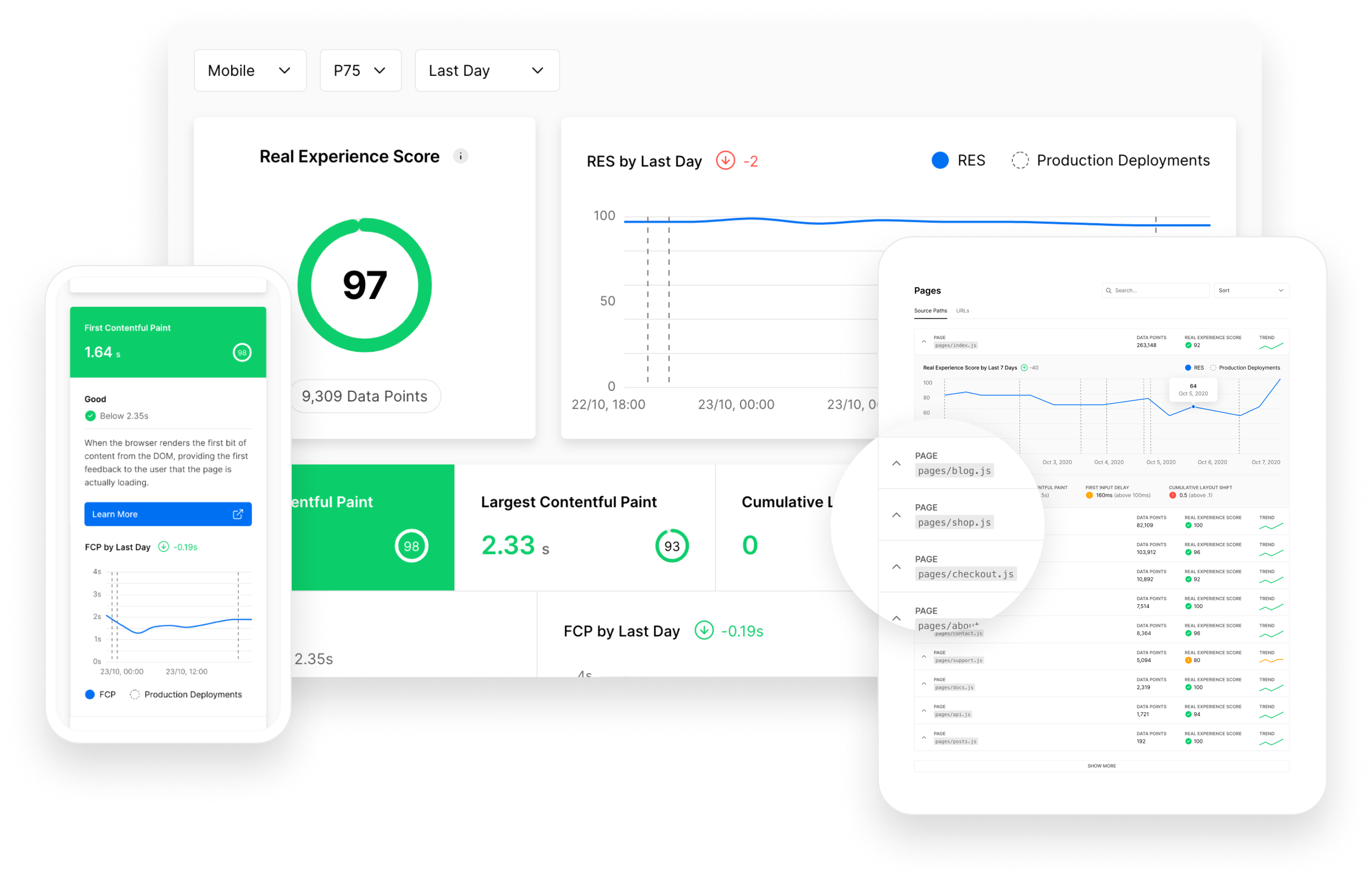 Ultimately, the goal is to deliver a new generation of web and mobile applications. Organizations employing Node.js include Apple, Twitch, TikTok, Lululemon, Target, Lyft and Hulu. Companies such as Airbnb, Hashicorp, Washington Post and TripAdvisor also deploy their front-ends on the Vercel cloud platform.