Join us as we talk about what we learned from the over 600 results we gathered during our second annual State of On-call survey.
Recent Posts By Jules Louis

In terms of changes from last year, we thought that…

– we would see an increase in the adoption of ChatOps.
– even more organizations would report having moved large parts of their infrastructure to the cloud.
– there would be a decrease in the number of people saying on-call is getting worse.
– an increase in DevOps practices would be obvious.

How right were our predictions? What tools are teams using with success during the firefight? How many people does it take to resolve an issue? We asked questions covering all aspects of being on-call and all phases of the Incident Lifecycle.

Hear what people have to say about being on-call! 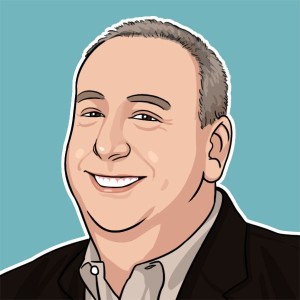 Todd started his engineering career at NASA before he realized he liked software more than hardware. Since then, Todd’s been the co-founder / CTO of Raindance Communications, helping take the company public and lead its eventual acquisition by West Corporation in 2006. After that, he was co-founder / CEO of Lijit Networks (now sovrn), which has grown into one of the largest real-time ad exchange platforms on the internet. In addition to VictorOps, Todd spends time mentoring TechStars companies and writes a startup column for Inc.
You can follow Todd on twitter @toddvernon.

« #DevOpsThanks, what are you thankful for
A DevOps Thanksgiving »