WhiteSource has acquired Renovate, a provider of an open source automated dependency update platform that the company plans to make available for free.

Rhys Arkins, co-founder of Renovate who is now director of product for WhiteSource, said that as software projects become more complicated, there’s an increased need for a mechanism to identify and track dependencies and automatically update them as changes and updates are made.

In addition, WhiteSource plans to add support for Cocoapods, a dependency manager for Swift and Objective-C Cocoa projects. 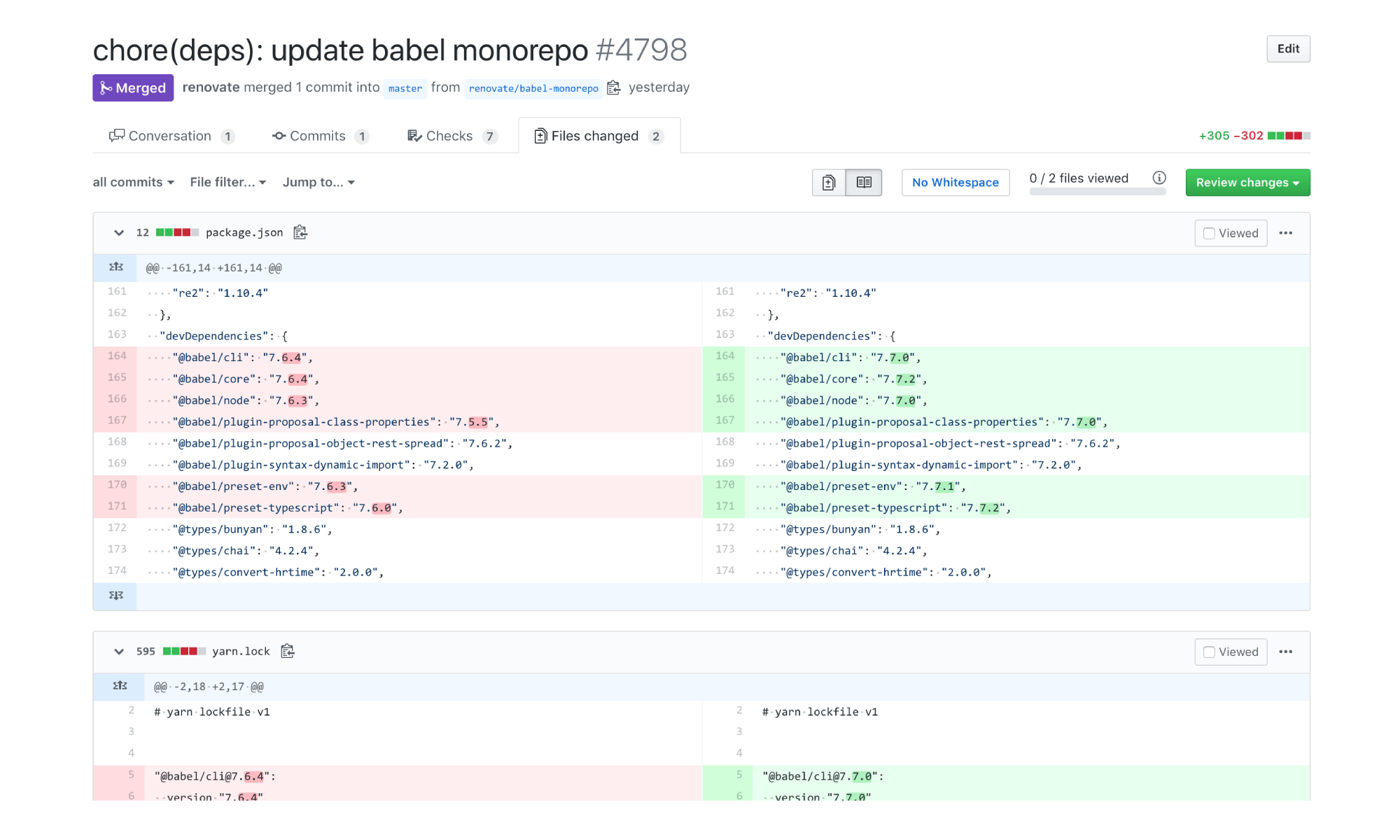 In the future, The WhiteSource Renovate app will add support for Bitbucket Cloud and Azure DevOps, thereby expanding the sources of dependency data that can be employed to make updates less risky and time-consuming, said Arkins. In effect, WhiteSource wants its automated dependency platform to become a natural extension of any continuous integration/continuous delivery (CI/CD) platform, he added.

Arkins said that when it comes to managing dependencies, the biggest challenge is getting developers to identify them. In the absence of a platform for managing that process, developers will either not declare dependencies at all or, more commonly, not provide the right version number for a specific release of software on which their application is dependent. The more automated that process becomes, the less likely it is DevOps teams will find applications breaking because of a dependency that they were unaware of or lost track of at some point during the project.

WhiteSource is best known for helping organizations discover vulnerabilities in open source code. With the acquisition of Renovate, the company is furthering its ambitions to become a provider of software composition analysis tools.

It remains to be seen just how many organizations will incorporate an automated dependency update platform into their DevOps processes. While many organizations have embraced DevOps, the level of maturity in terms of DevOps sophistication is uneven. The more software projects an organization launches, however, the more likely it becomes apparent there is a need for a better way to manage software dependencies.

The entire CI/CD/ARA market has been in flux almost since its inception. No sooner did we find a solution to a given problem than a better idea came along. The level of change has been intensified by increasing use, which has driven changes to underlying tools. Changes in infrastructure, such ... Read More
« Testim Is First to Expand AI-based Testing to Developers; Previews New Development Kit
Developers Are Gaining Clout, and We Need to Pay Attention »