By most definitions, DevOps involves making developers and IT Ops teams work better together. But integrating other parts of an organization, such as legal and public relations, into DevOps is also important. Here’s why.

DevOps has become popular because it helps to speed the delivery of software. The goal is to reach continuous delivery, which means code is changed, tested, staged and delivered to users on a (nearly) continuous basis.

If you think only from a technical perspective, then getting to continuous delivery of software involves only technical people. Developers, IT Ops admins and software testers are all you need.

DevOps in the Big Picture

Yet, to deliver software continuously on a reliable basis, you need to think beyond just technical processes and personnel. Effective DevOps workflows have to involve all of the other parts of the organization that play a role in creating software, delivering it to users and maintaining it once it is in production.

For example, PR teams need to be plugged into the software delivery chain so they know when new features are coming down the pipeline and can prepare to promote them. Legal professionals should play a role as well, since they’ll know when code changes require tweaks to licensing, compliance procedures and so on.

The list can go on. In most organizations, human resources has a role to play in DevOps, since personnel changes can affect the continuous delivery chain. Supply chain managers should be involved, too, since they have a hand in provisioning the infrastructure on which DevOps teams rely.

To be sure, these various non-technical teams don’t need to be as plugged into the DevOps workflow as deeply developers and admins do. Code can be written and tested without their perpetual involvement. Still, at a minimum, all parts of the organization should at least be aware of the state of the delivery chain. Otherwise, visibility and communication break down.

Taking this big-picture approach to DevOps is important because ultimately, despite the relatively narrow purview implied by the term DevOps itself, the value of DevOps lies in adding efficiency and promoting better communication across the entire organization in ways that optimize software delivery.

So, if you want to make the most of DevOps, start thinking beyond just Dev and Ops.

Continuous Testing: A Critical Part of the DevOps Process

Test teams were short-staffed or nearly nonexistent before DevOps came along. The increasing workload created by iterations and increased test insertion points has made this issue even more pronounced. While having developers write unit tests is pretty much a given in a DevOps environment, someone must set the standards and ... Read More
« PyMongo Pointers: How to Make Robust and Highly Available Mongo Queries
Lance Crosby’s Vision To Bring Scale, Speed and Security To Developers with StackPath »

Looking Back on 20 Years of Enterprise Java 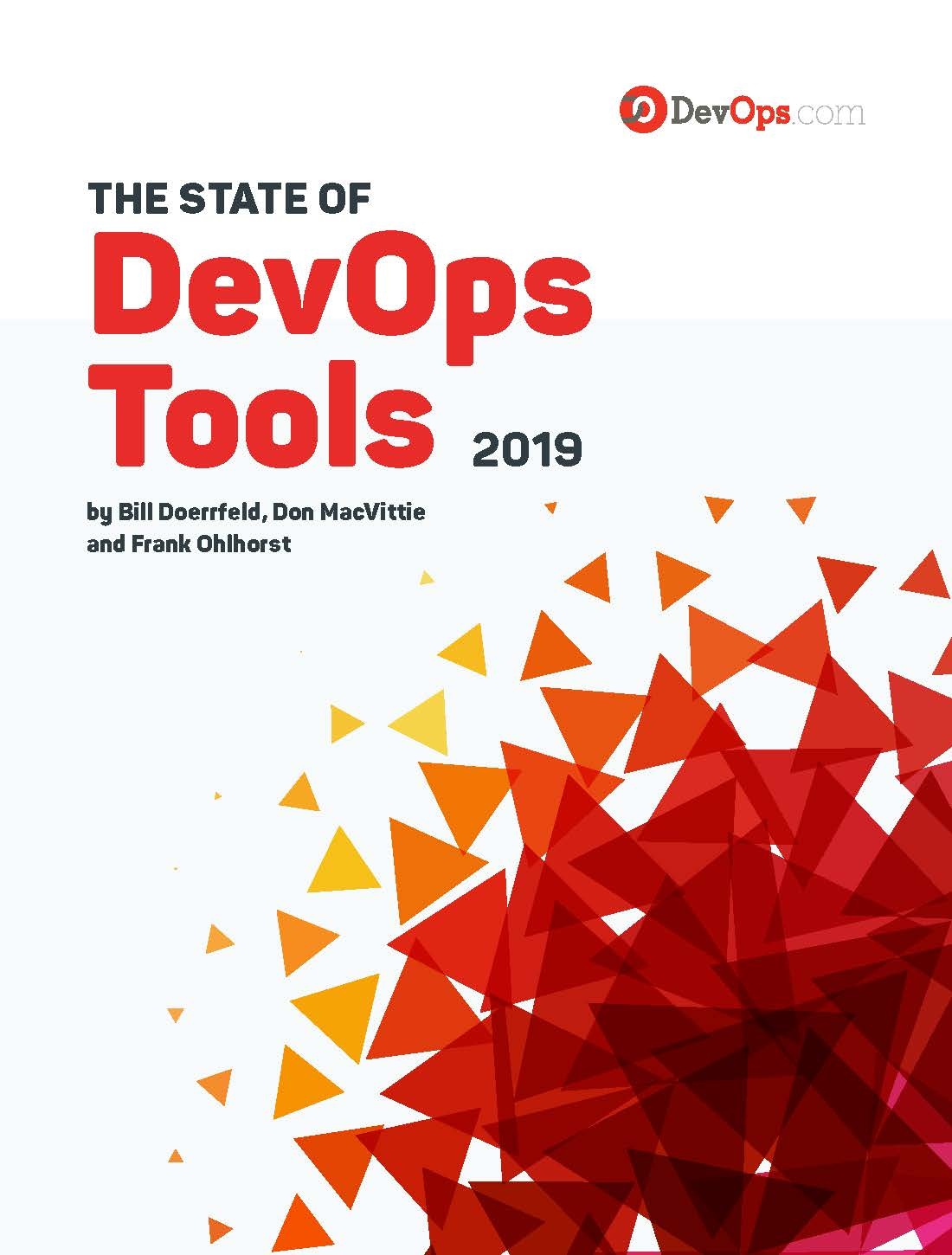