In addition, the company revealed it has acquired SecretHub, a provider of a separate secrets management tool. Terms of the acquisition were not disclosed.

Carson Brown, senior product manager for 1Password, said the SecretHub team will now focus on the development of the 1Password Secrets Automation platform based on encryption technology previously created by 1Password.

Finally, 1Password this week also announced an alliance with GitHub under which it will, at some future date, enable DevOps teams to employ SecretsHub to encrypt secrets used to access the source code repository. 1Password already provides integrations with HashiCorp Vault, Terraform, Kubernetes and Ansible, in addition to client libraries written in Go, Node and Python.

The 1Password platform for managing and securing passwords is already in use by more than 80,000 businesses worldwide. The Secrets Automation platform now extends the reach of the company’s core encryption technology into the realm of DevSecOps best practices, said Brown. 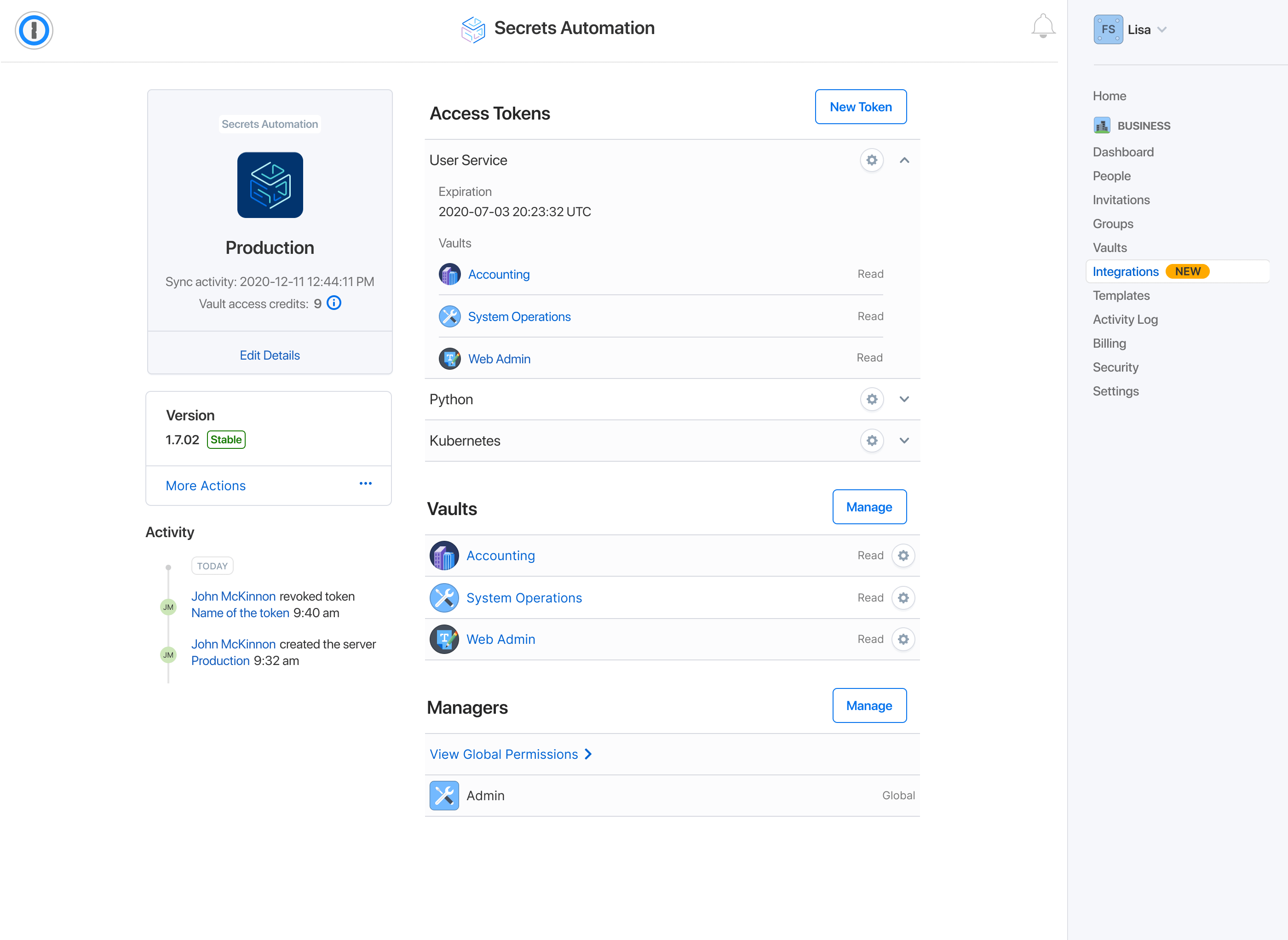 It’s still early in the cycle of DevSecOps best practices adoption, but it’s clear an initial focus will be secrets management. In the wake of recent high-profile breaches involving software supply chains, there’s now increased scrutiny of secrets management. Cybercriminals have become more adept at scanning for secrets left exposed as plain text. The challenge organizations face is that developers, while building applications, tend to copy secrets for the sake of convenience, which they often forget to delete after an application is deployed in a production environment.

In response, many IT teams vacillate between overly restrictive and overly permissive access controls that are rarely implemented consistently.

Of course, it’s now also only a matter of time before auditors start citing all those unencrypted secrets as compliance violations, Brown noted. A set of DevSecOps best practices based on automatic encryption of secrets eliminates those compliance concerns in a way that is transparent to application developers, noted Brown.

It’s not immediately clear whether it will be DevOps teams that lead the charge to automate the encryption of secrets, or whether cybersecurity teams will take the lead. Regardless of which team assumes responsibility, the number of secrets that need to be tracked keeps expanding as the number of platforms employed increases. Manually keeping track of all those secrets is no longer feasible. Centralizing secrets management is the first step toward regaining control over an IT environment, said Brown.

Secrets management may not always be the first thing that comes to mind when organizations begin their DevSecOps journey. As it turns out, however, securing secrets may very well turn out to be the first order of business as senior business and IT leaders review their entire software supply chain. After all, once it becomes apparent just how dependent organizations are on software, they quickly realize how much of their intellectual property is one compromised credential away from being stolen.

While building constructive culture, engaging workers individually and helping staff avoid burnout have always been organizationally demanding, they are intensified by the continuous, always-on notion of DevOps.  When we think of work burnout, we often think of grueling workloads and deadline pressures. But it also has to do with mismatched ... Read More
« SmartBear Expands Support of Codeless, Automated Testing for Mobile and ERP Applications
Survey Finds Digital Transformation Outcomes in Doubt »