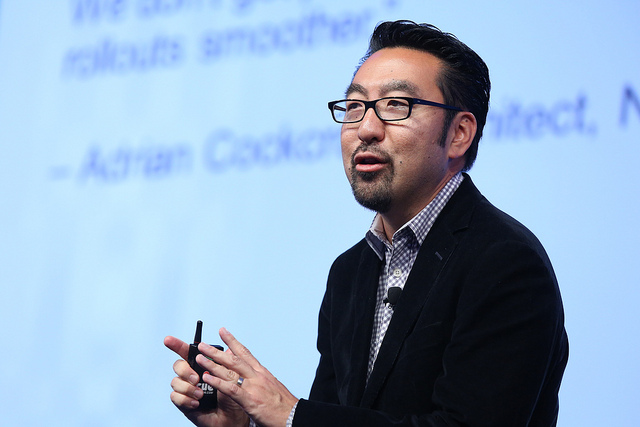 There are over 2000 developers in Bill’s organization.  He is a C-level executive for one of the largest insurance companies in North America. Bill boosted developer productivity by 15% last year after taking a closer look at the company’s software supply chain. And this approach isn’t unique to Bill’s organization.  Many high performance IT and DevOps teams are adopting proven supply chain principles to accelerate software delivery.

The concept was rather simple and straightforward.  Bill’s team recognized that they were consuming hundreds of thousands of open source and third-party software components to build their applications.  But at the same time, they did not apply much scrutiny to the origin, quality, age, or integrity of those components.  Developers simply selected components at-will that met their functional requirements and helped them meet the next delivery deadline.

Secrets of the Free-For-All

Deeper analysis of their practice revealed that the free-for-all component sourcing methods were leading to quality, efficiency, and productivity issues.  Here is what Bill found:

Bill decided to take action.  He knew that to accelerate innovation, he needed to remove complexity from the company’s software supply chain.  He enacted three moves to eliminate waste and complexity within the open source and third-party components being used:

Want to hear the rest of the story?

The same principles that Bill applied to his business that boosted developer productivity by 15% are being discussed by Gene Kim (@RealGeneKim), author of The Phoenix Project, and Joshua Corman (@JoshCorman), CTO of Sonatype, on April 30th.  Both Gene and Josh are huge fans of marrying DevOps practices with leading supply chain management principles that enable developers to maximize throughput of features from “code complete” to ‘in production,” without causing chaos.

If you’re looking to achieve similar goals, be sure to join Josh and Gene for this April 30th, 1pm ET, discussion. 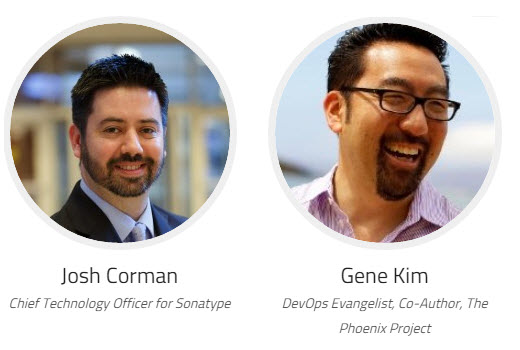 “The Automated Enterprise” e-book shows the important role IT automation plays in business today. Optimize resources and speed development with Red Hat® management solutions, powered by Red Hat Ansible® Automation. IT automation helps your business better serve your customers, so you can be successful as you: Optimize resources by automating ... Read More
« Nine Common Ops Mistakes (and How to Prevent Them)
Ignition Partners brings a little bit of Seattle to the Bay area for Microsoft Build »