A nonprofit organization launched this week to oversee future development of AlmaLinux, a distribution of Linux based on code originally contributed to the open source CentOS project.

At the same time, CloudLinux, which created AlmaLinux in response to a decision by Red Hat to pull financial support for CentOS, announced that a stable version of the operating system is now available. CentOS itself was based on the Red Hat Enterprise Linux (RHEL) distribution that is made available via a subscription.

Jack Aboutboul, community manager of AlmaLinux, said AlmaLinux is the result of the $1 million that CloudLinux committed toward creating a distribution of Linux based on a CentOS project used by hosting providers, such as CloudLinux, to run RHEL-compatible applications at a lower cost. AlmaLinux OS is a binary compatible fork of RHEL 8, which the foundation pledged to update to maintain that compatibility. 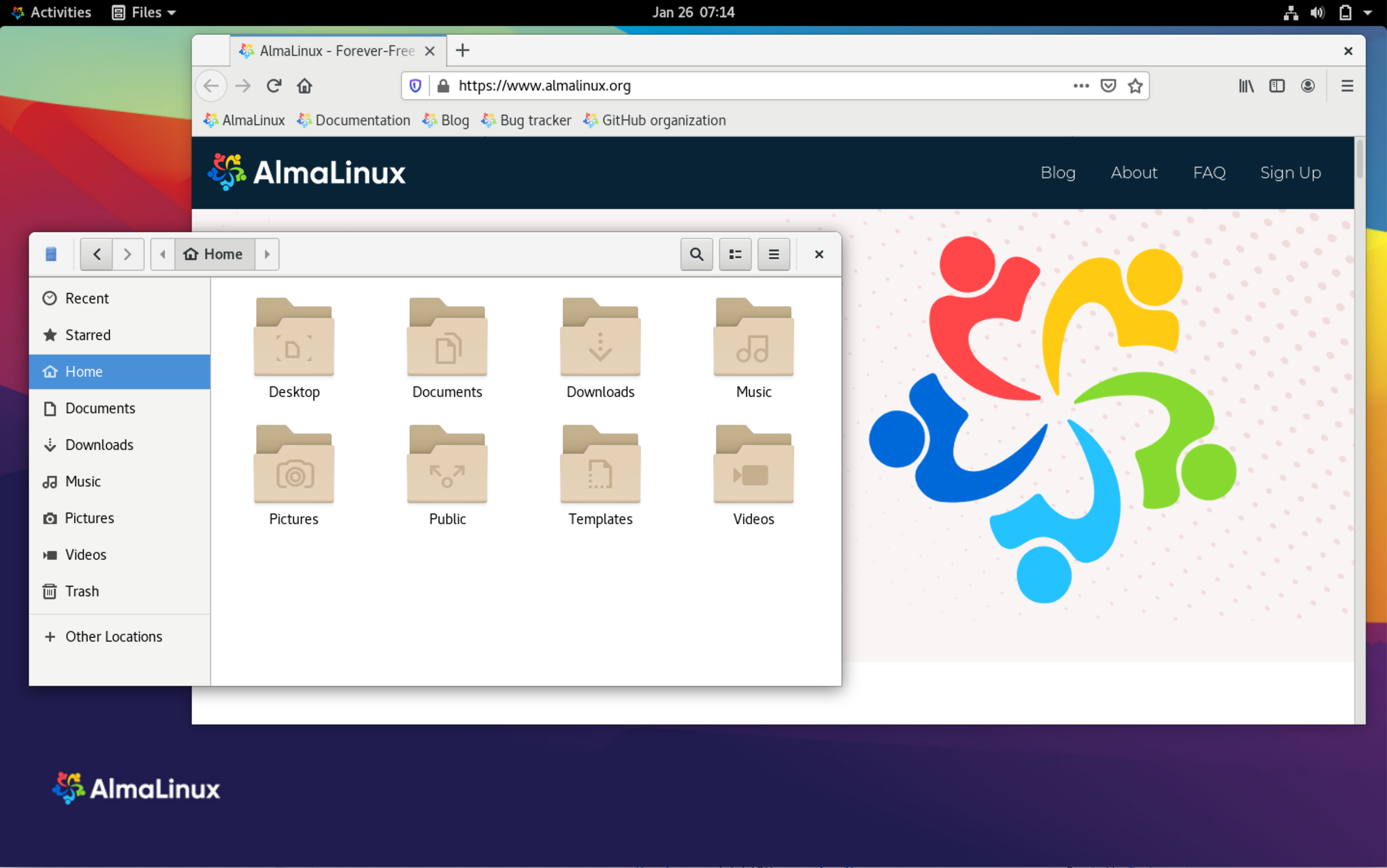 AlmaLinux is one of two distributions based on CentOS that have been created. The other, RockyLinux was created by Gregory Kurtzer, one of the original creators of a CentOS project. Red Hat, in the meantime, has moved to make RHEL subscriptions available for free to individual developers.

Aboutboul said AlmaLinux is more mature than RockyLinux, because it is based on a Linux distribution that has been battle-tested by IT service providers. AlmaLinux also added a SecureBoot capability as well as support for VMware and the Amazon Web Services (AWS) public cloud, noted Aboutboul.

The AlmaLinux Foundation also decided to publicly share errata about the ongoing development of the operating system, to make it easier for IT teams to troubleshoot issues that might arise in a production environment.

It’s not clear yet how much support either AlmaLinux or RockyLinux have. However, at this juncture, forks are becoming fairly common across the open source community. Those disruptions, however, don’t seem to be dampening enthusiasm for open source software. A global survey of 1,250 IT leaders conducted by Red Hat finds nearly 80% of respondents expect to increase their use of emerging open source software technologies over the next two years, with the top three use cases being infrastructure modernization (64%), application development (54%) and digital transformation (53%).

As Winston Churchill famously said, democracies are messy, and the open source community is no exception. Passions run high. At the same time, the various business models that spring up around open source projects often conflict; because of animosity, greed or differences of opinion, it is not uncommon for multiple forks of an open source project to emerge and evolve over time.

Given those benefits, any friction in the open source community itself is largely seen as an acceptable risk and just the potential cost of doing business.

Now, more than ever, companies who rapidly react to changing market conditions and customer behavior will have a competitive edge.  Innovation-driven response is successful not only when a company has new ideas, but also when the software needed to implement them is delivered quickly. Companies who have weathered recent events ... Read More
« How To Address DevSecOps Skills Shortages
Cases »