Aqua Security this week claimed it is the first software supply chain security platform provider to meet the attestation requirements as defined by an executive order issued to federal agencies last year by the Biden administration.

A supplementary memo issued by the Biden administration required federal agencies to collect compliance attestation letters for all software they use by September 14, 2023. Those attestation letters need to confirm that the software development environments they employ are secure, that sources of code are trusted and that code vulnerabilities have been remediated, provenance for data and code is being tracked using a software bill of materials (SBOM) and that these processes are being consistently maintained.

Eilon Elhadad, senior director of supply chain security for Aqua Security, said Aqua Security was able to meet those requirements within 100 days of the issuance of that memo. The Aqua Security platform for securing software supply chains is based on a platform it gained with the acquisition late last year of Argon, a provider of a set of tools that provides an agentless approach to integrating with continuous integration/continuous delivery (CI/CD) platforms that maps the development environment. Armed with those insights, it then becomes possible to prioritize and automate the remediation of vulnerabilities based on security best practices and compliance rules, noted Elhadad.

The Argon platform also includes code-tampering detection technology that performs validity checks to make sure the integrity of the build process has not been compromised. 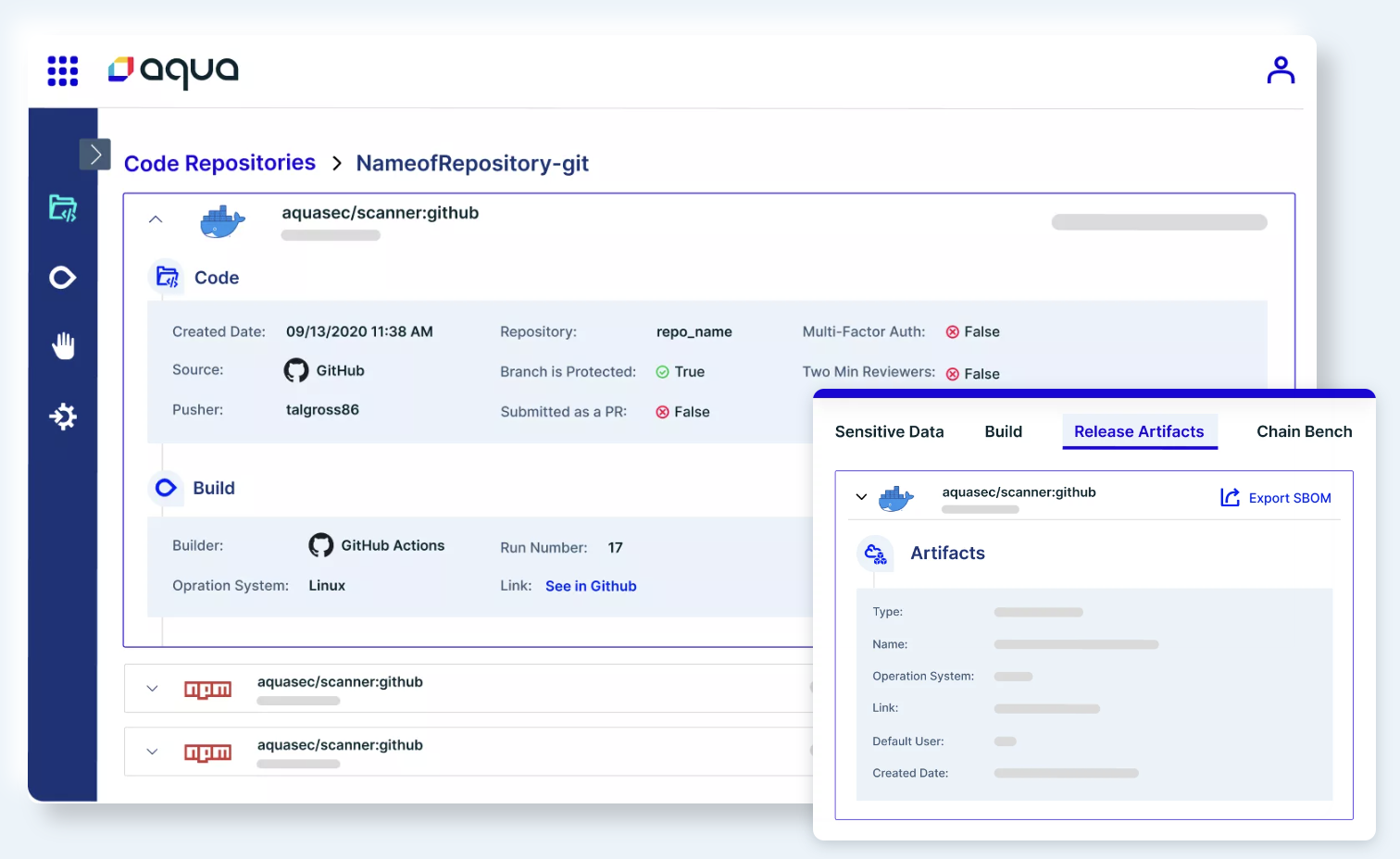 Naturally, there’s plenty of time for other security platform providers to comply with the requirements set forth in Biden’s executive order. However, software development teams are also in a race against time. In the wake of a series of high-profile breaches, it’s become apparent how vulnerable software supply chains really are. Cybercriminals have increased their efforts to compromise developer credentials so they can embed malware in software components and activate them downstream if future application incorporate that component, noted Elhadad.

It’s not clear how closely enterprise IT organizations are tracking the efforts of the U.S. government to secure its software supply chain, but any entity that builds software used by any of those agencies will be impacted. Advocates of DevSecOps best practices within enterprise IT organizations will undoubtedly use the Biden administration’s requirements to define a minimum baseline for securing software supply chains.

In the meantime, a new front has clearly been opened in the cybersecurity war. The more applications are targeted, the greater the impetus for shifting responsibility further left toward application development teams becomes. The challenge is not just scanning the code being written by developers, but also making sure the software build created by development teams has not been compromised by bad actors that have inserted themselves into the process, noted Elhadad.