Cloudflare’s acquisition of Linc is the latest move in the hosting provider’s move to better align its content delivery network (CDN) service with the tools and frameworks organizations rely on to build modern applications using GitOps processes, according to CEO Matthew Prince. Cloudflare also announced other updates and automation-related features, including a way to automatically deploy JavaScript applications using Linc’s technology.

Prince said these latest moves are part of an ongoing effort to simplify integration of front-end applications with back-end services.

Cloudflare Pages, for example, enables developers to select their preferred repository, identify what types of frameworks they are using, and then automatically deploy their applications on the Cloudflare CDN. The goal is to automate the continuous integration process in a way that enables developers to focus more of their time and effort on developing code, said Prince. 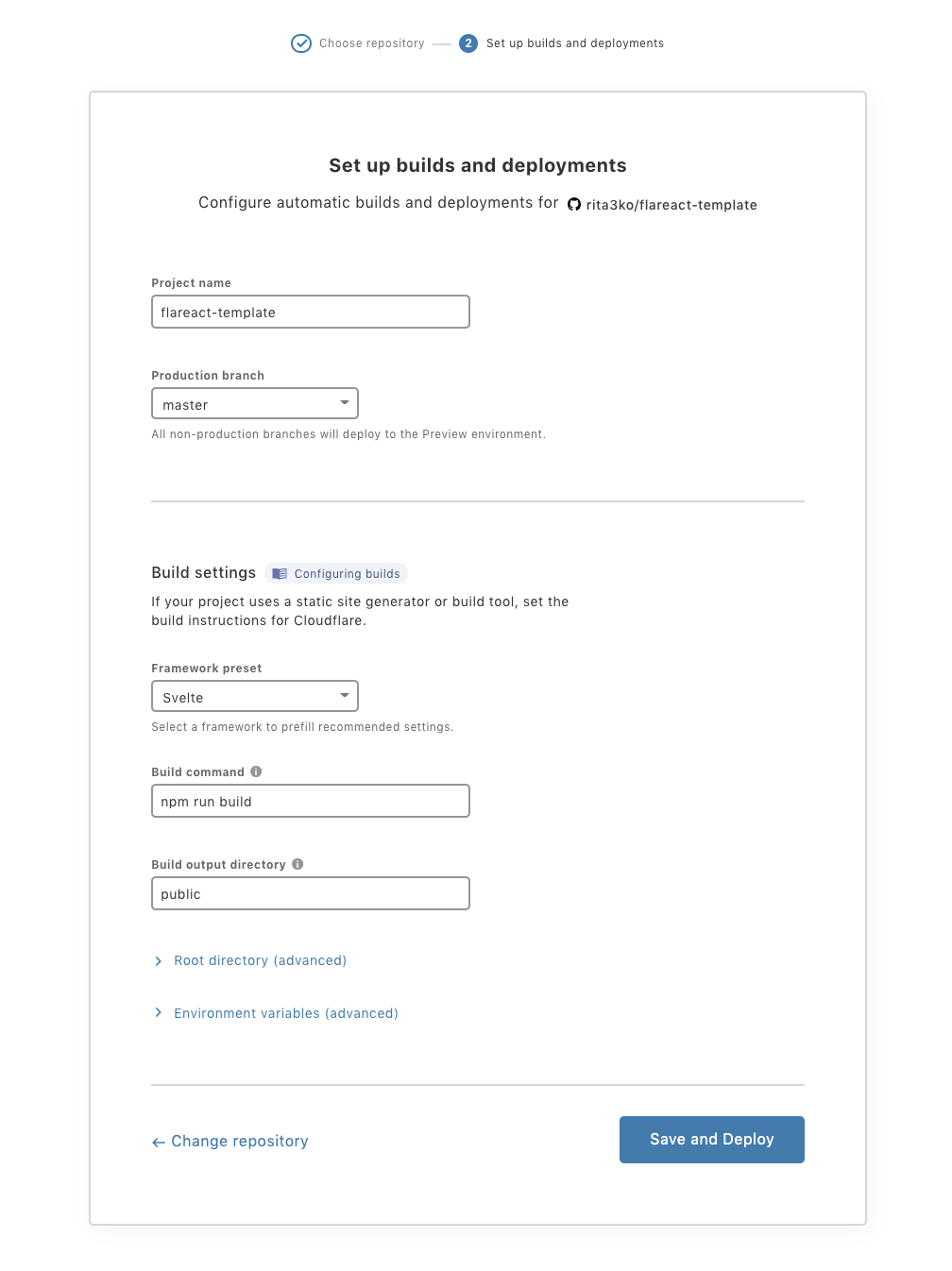 Prince said JAMstack adoption is accelerating because it allows developers to continuously modify the user experience (UX) without the need to modify back-end services. The CDN, meanwhile, has emerged as a platform for continuously deploying applications closer to the point where they are consumed by the end user, said Prince.

That’s become especially critical at a time when digital business processes require data to be processed in near-time, and as closely as possible to the point where it is generated, said Prince. That’s not possible when application logic runs on a public cloud, Prince added.

Cloudflare currently has points of presence in 200 cities worldwide, and is actively courting developers as part of an effort to usurp CDN rivals. Most recently, Cloudflare added a Durable Objects capability that makes it possible to run stateful applications across a distributed, serverless Cloudflare Workers service.

Ultimately, Prince said the goal is to automate the majority of the DevOps process, as code moves from a Git repository to the network edge. A CDN will also provide the means to monitor and secure applications running at the network edge, Prince added.

It’s not clear how much application logic will be pushed to the network edge via CDNs; however, it’s apparent CDNs are emerging as an important deployment platform that should be incorporated with DevOps processes. How providers achieve that goal is, in part, dictated by the framework used to build an application.

Cloudflare’s moves are indicative of the larger trends of automating DevOps processes, a development that should make DevOps best practices more widely accessible to many more developers.