Cycloid, a Paris, France-based provider of an open framework for implementing DevOps best practices, today announced it is expanding its operations into the U.S. and United Kingdom.

Benjamin Brial, founder of Cycloid, said the Cycloid framework provides a lightweight approach to striking a balance between enabling developers to employ the tools they prefer and the need for centralized governance. The framework allows roles and policies to be pre-defined to ensure governance while service catalogs are used to deploy software using a set of drag-and-drop visual interfaces. There are also a set of management tools and features that provide additional visibility, automation, monitoring and financial controls to DevOps workflows.

In effect, the portal that Cycloid provides to manage those workflows also serves to make DevOps more accessible to a wider range of IT professionals, added Brial. 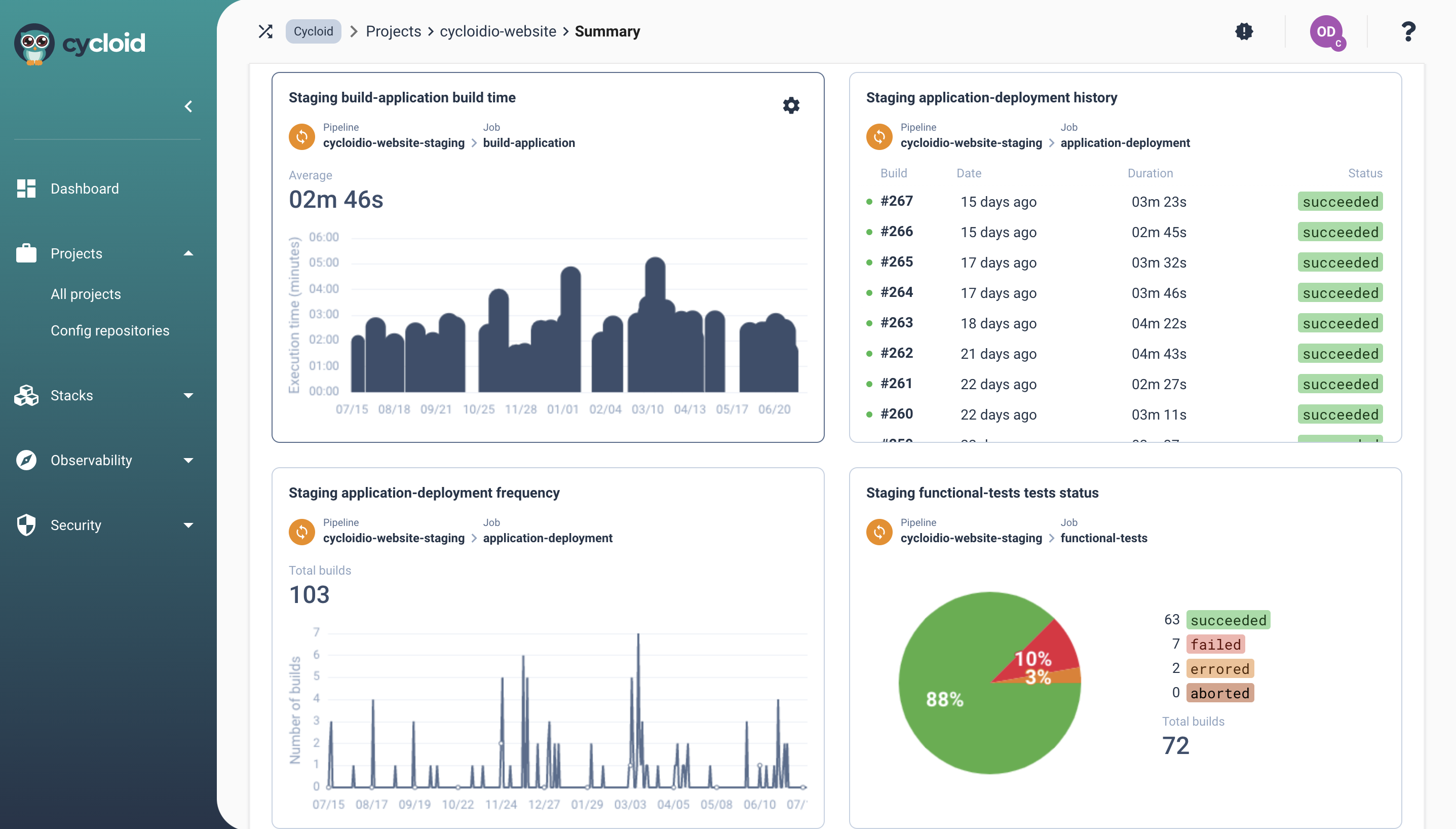 Many organizations that embrace DevOps wind up building their own custom portal to achieve that same functionality. Rather than devoting resources to building and maintaining such a portal, Brial said Cycloid maintains and updates a portal platform that can be employed across any combination of tools that developers prefer. Other DevOps frameworks are often rejected because they require developers to adopt a specific set of tools, noted Brial. Without support from developers, it becomes nearly impossible to adopt DevOps best practices at scale, he added.

After more than a decade of advocacy, adoption of DevOps within most organizations remains spotty. A significant factor in the lack of adoption is cultural issues involving skillsets. Many IT administrators lack the programming skills required to programmatically manage DevOps workflows. Cycloid is trying to establish a middle ground that enables IT operations teams to manage and govern DevOps workflows without having to acquire programming skills. The goal is to make it simpler for developers and IT operations teams to collaborate, said Brial.

It’s not clear to what degree such an approach might increase adoption of DevOps best practices within enterprise IT organizations. However, it’s already apparent that the cost of hiring and retaining, for example, a small army of site reliability engineers (SREs) to manage IT environments at scale is often cost-prohibitive for many organizations.

There’s no shortage of DevOps frameworks, but most organizations generally wind up crafting their own as part of an effort to tailor a DevOps workflow to meet their specific requirements. However, if there is a readily available framework that is highly customizable, Cycloid is betting more organizations would rather buy than build and maintain the entire framework themselves. Otherwise, DevOps teams would spend half their time performing the same repetitive manual tasks over and over, said Brial.

One way or another, DevOps as a methodology for building and deploying applications needs to become more accessible. Proponents of DevOps have made a case for the methodology for the better part of a decade, with mixed success. The challenge continues to be finding a way to scale DevOps processes across the entire enterprise versus allowing each individual development team to define application development and deployment processes that, today, vary widely in terms of efficiency.

The entire CI/CD/ARA market has been in flux almost since its inception. No sooner did we find a solution to a given problem than a better idea came along. The level of change has been intensified by increasing use, which has driven changes to underlying tools. Changes in infrastructure, such ... Read More
« Sysdig Announces Intent to Acquire Apolicy for Infrastructure as Code Security with Auto Remediation
Puppet Survey Suggests DevOps Adoption is Stagnant »